Matthijs de Ligt may have to make a decision on his future before the beginning of July. 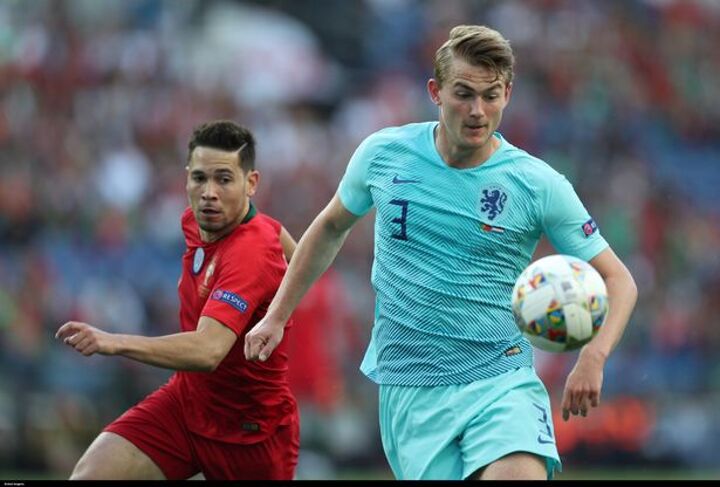 The Ajax captain is in demand this summer with a host of clubs across Europe vying for his signature.

Barcelona have been leading the chase for some time but have failed to reach an agreement and that has alerted the likes of Manchester United , PSG and Juventus .

Following Holland's Nations League campaign, De Ligt confirmed he would be going on holiday before making a decision on his future.

But he may well need to select his next club before then - particularly if he is keen on moving to Old Trafford.

His plans looked to have been scuppered by a worldwide transfer ban to agent Mino Raiola, who also represents Manchester United midfielder Paul Pogba.

Raiola was handed a three-month ban, that would have ended after the Premier League window closed on Thursday August 8.

But the 51-year-old took his case to CAS and the ban has been suspended after an appeal.

A final decision is now expected at the beginning of July, but he is free to resume activities until then. 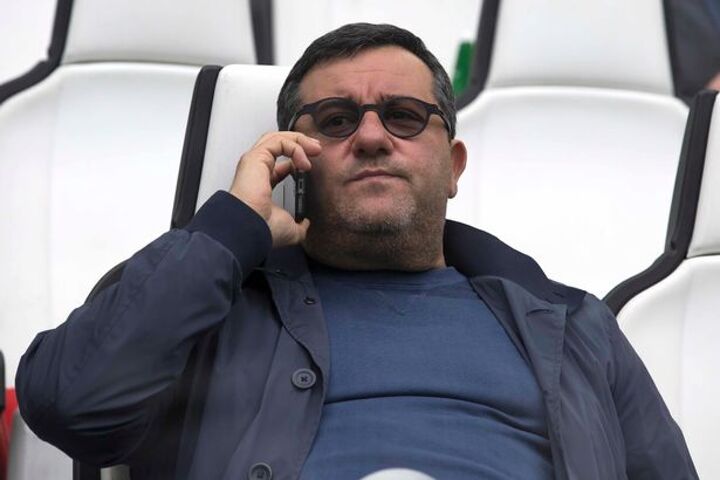 That means he may now attempt to push through transfers for his players before then, with a positive verdict far from certain.

Raiola is still banned from Italy after the initial suspension came from the Italian Football Federation.

But the Serie A transfer window, like others across Europe's top leagues ends almost a month after the Premier League, at the start of September.

If De Ligt is heading for Old Trafford after all, he may well need to get a move on.