One-time Arsenal star Jack Wilshere has endured a tough career, with his undoubted talent hampered by the regularity of his injury woes, which saw the midfielder nicknamed “Jack Wheelchair” by many. 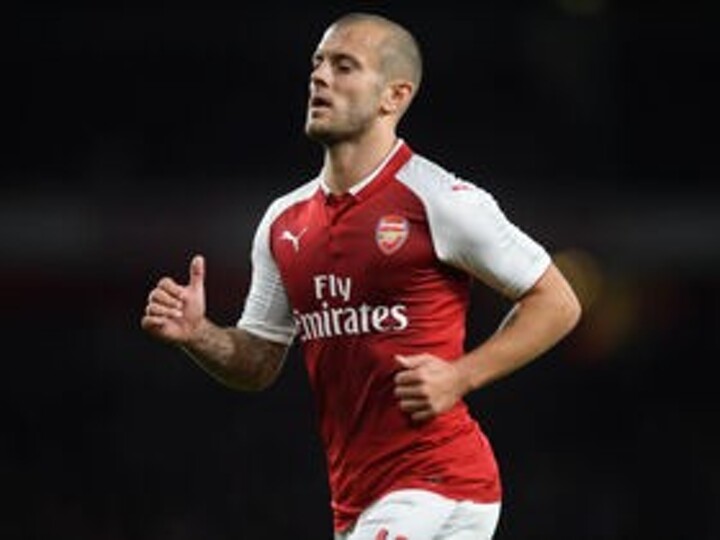 In a revealing interview with The Athletic, the former Arsenal and England man revealed that he felt the door had been closed to him in England due to his injury reputation, but he continued training with Italian side Como in pre-season.

Earlier this month, it was revealed that he had begun training with Arsenal once more, although he is not an Arsenal player, as he worked towards full fitness and his coaching badges, with an official post on Arsenal’s social media platforms revealing that:

“We’re helping Jack prepare and train for his next step, while he continues to do his coaching badges”

All eyes on Charlie Patino

One man largely considered the next Jack Wilshere is young midfielder Charlie Patino. The 17 year-old has been producing highlight-reel performances in the U-23s and was widely expected to make his senior debut against AFC Wimbledon in the Carabao Cup, although this ultimately didn’t happen.

And it is safe to say that Wilshere has joined the fans in seeing the potential in the youngster, tipping him to succeed at the club. The 29 year-old, speaking to the Press Association, said:

“He’s definitely one who everyone at the training ground is talking about. The first-team players know who he is and he is a good player and one for the future for sure.”

However, Wilshere clearly hopes that similarities between young Jack and Charlie Patino can be kept to a minimum. When asked about similarities, he replied:

“There are some similarities but he is a different player and I think it is important people see him for who he is rather than say: ‘oh he is the next Jack Wilshere’.”

“He has certainly got some qualities I didn’t have and there are things he needs to work on but he is going to make a name for himself in the future.”

Will Gunners fans see Patino debut this campaign, or is it still too soon?