Tottenham Hotspur have given their permission for Bryan Gil to leave on loan for the rest of the season, after six months of infrequent football under Antonio Conte. 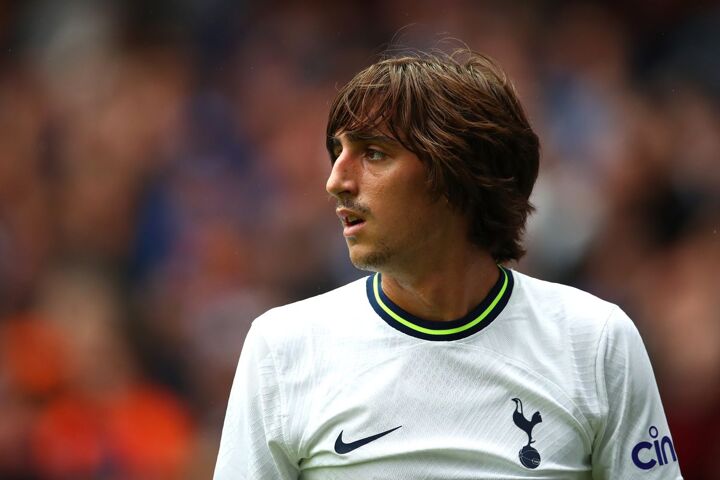 Gil spent the second half of last season on loan at Valencia, with largely positive reviews. It was enough to convince Los Che to pursue him again in the summer, yet Spurs did not want to let him go due to their lack of depth, requiring a replacement.

It could be speculated that Arnaut Danjuma’s imminent move to Tottenham from Villarreal might be the extra depth they were looking for in order allow Gil to leave.

According to Matteo Moretto, Gil has been giving the green light to look for a loan move, hinting that it could lead to quick negotiations as the January window enters its final phase.

The Beetle of Barbate may have several options beyond just Valencia. Another former club in Sevilla and Real Sociedad both enquired about his availability. La Real have a settled squad now, but with injuries mounting, may want to pad out their squad as they compete on three fronts. Meanwhile Sevilla are in desperate need of creativity in attack, as they linger towards the bottom end of the table.