Former Arsenal striker Alexander Lacazette had a message for Granit Xhaka after the Gunners earned a stunning 3-1 win against Tottenham Hotspur on Saturday at the Emirates Stadium. 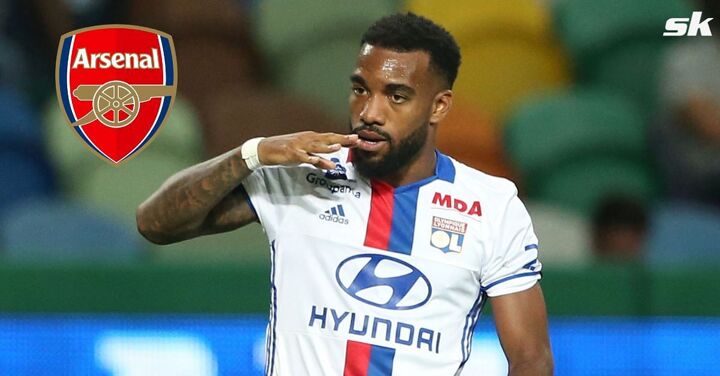 Xhaka played a pivotal role in his team's win as he orchestrated the game from the midfield. The Swiss international also managed to get on the scoresheet, scoring his team's third in the 67th minute.

Lacazette posted a message for his former teammate on his Instagram story. He wrote:

The Frenchman spent five seasons at the Emirates Stadium before returning to his former club Olympique Lyon at the start of the campaign. He made 206 appearances for the Gunners across all competitions, scoring 71 goals and providing 36 assists.

He has scored four goals and provided one assist for Olympique Lyon in Ligue 1 this season.

Xhaka, meanwhile, earned plaudits from Arsenal fans for his mavericks against Tottenham. They are delighted to see the former captain in this sort of form as many termed him one of the best players in the Premier League.

Thomas Partey gave Mikel Arteta's side the lead in the 20th minute with a curling effort. Harry Kane pulled one back from the spot before Gabriel Jesus regained the advantage at the start of the second half.

Xhaka doubled his team's lead and was named the man of the match for the North London derby. 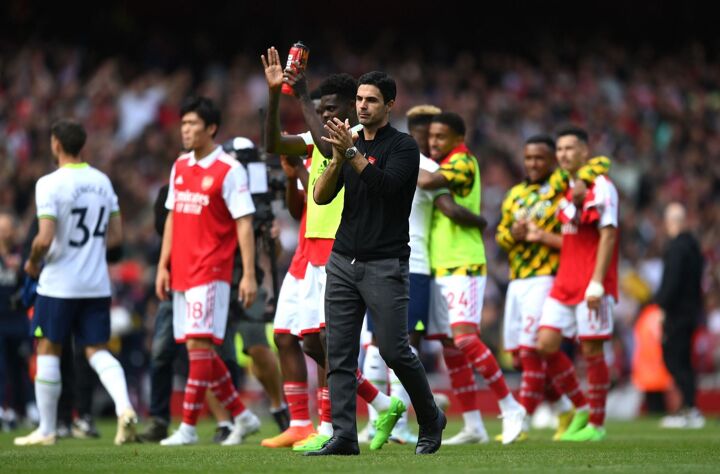 While Arsenal have been in superb form this season, there were doubts about their performance against a big-six opponent. Their sole loss against Manchester United didn't help the cause either.

However, a win against Spurs, who were in third spot coming into the game, will silence a few critics. Here's what Mikel Arteta had to say ( via football.london):

"100% needed because when you play such a big game, you want to win. Those opinions are correct because when you look at the start and just put it in that context, you can do it. But it’s about how you give and receive information and how that affects you or not."

While discussing whether this win was a message to other contenders, he said:

"For me, the message is to the players and everybody here at the club that we are able to play at this level against this kind of opponent. That should give them confidence and belief."