Neymar Jr.'s former agent, Wagner Ribeiro, has claimed that the Brazilian wants to win the Champions League at Paris Saint-Germain (PSG). He added that the former Barcelona forward would remain at the Parc des Princes despite the exit rumors. 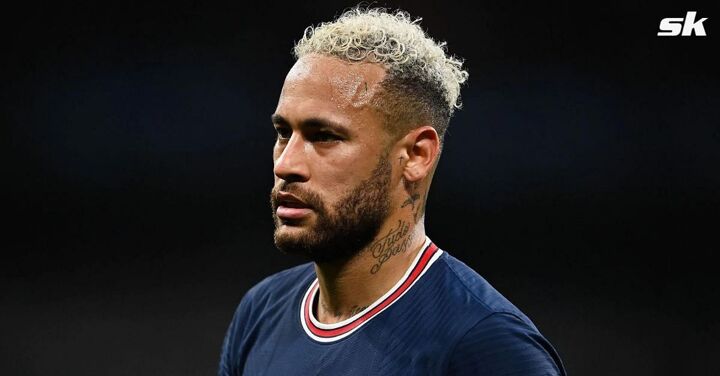 The Brazilian joined PSG from Barcelona in 2017 for a world-record fee of €222 million. He has won four Ligue 1 titles with the Parisans but is yet to win the Champions League. He came close in 2020, but was beaten by Bayern Munich in the final.

As per GOAL, PSG could sell the forward this summer if they receive a good offer.

Speaking to GOAL, Ribeiro was quizzed about the latest exit rumors surrounding the PSG star and and the former agent said:

"Neymar has a dream: to be champion of the Champions League with PSG. Despite all the rumors regarding a possible exit, he is very motivated and will not stop until he achieves it."

When asked if the PSG squad is good enough and if the project at the Ligue1 side will help them win the Champions League, Ribeiro added:

"Of course. Every year that passes Nasser Al Khelaïfi (president of PSG) improves the team in every way. They just finished the training center, which will be one of the best. And now he wants to have the best French players at PSG."

Neymar's exit rumors at PSG are nothing new. The Brazilian admitted he wanted to leave the club at one point while speaking in his documentary. He was quoted by the Mirror saying:

"When I made the decision to leave PSG, it wasn't because of a fan or a club. It's because I saw that I felt better elsewhere. I never had anything against the PSG fans, nor against the club itself. It was never that. Contrary. I am very grateful." "

Even though I didn't want to continue, I had to train and be prepared. Because if I play badly, everyone will blame me: if we lose I'm the first person responsible, I know the burden and the responsibility I have."

Neymar's father also confirmed his son's desire to return to Barcelona and said it did not materialize despite their attempts.

The Brazilian has scored 100 goals and provided 60 assists in 144 matches for the Parisians so far in all competitions.