Liverpool fans have reacted sympathetically to the news that Takumi Minamino has failed to make Jurgen Klopp's squad for the huge FA Cup final against Chelsea. 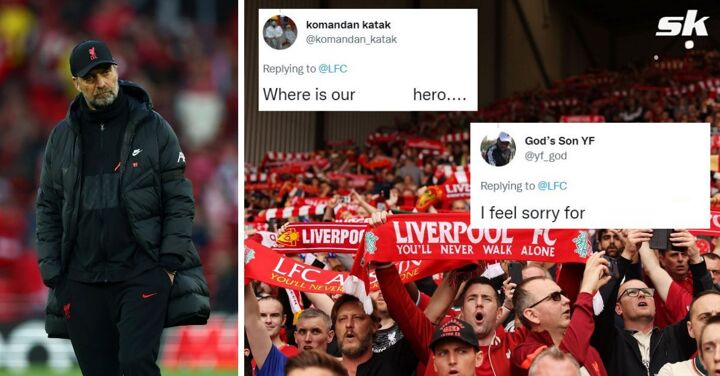 Minamino, 27, arrived at Anfield in January 2021 from Austrian side RB Salzburg. The Japenese attacking midfielder has failed to earn regular game time since the move and was subsequently sent out on-loan to Southampton last season.

His return to Liverpool this season hasn't seen the midfielder being given many opportunities. Some Reds fans are frustrated that he has been omitted from the matchday squad.

Here are some reactions on Twitter over Minamino being left-out by Jurgen Klopp for the FA Cup final:

Liverpool looking to do a Cup double over Chelsea 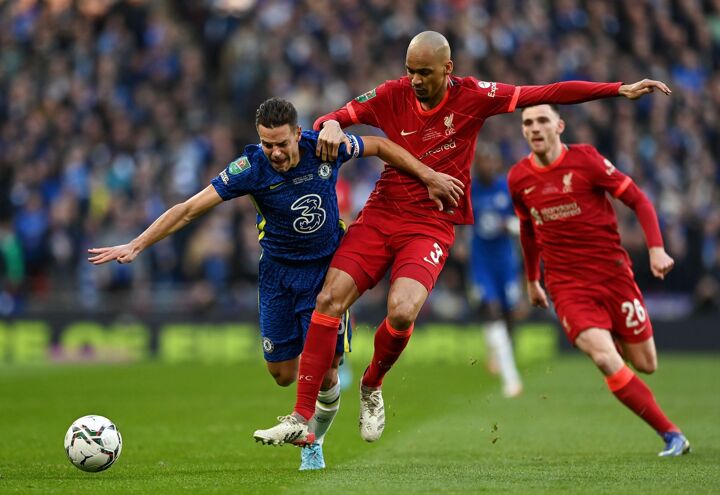 On February 27, Chelsea and Liverpool played out an enthralling Carabao Cup final. The two sides went hammer and tong in a pulsating affair that would require penalties to separate them.

Having spent the entire match including extra time trying to get past one another's defense, it was astounding that the game finished 0-0.

Kepa Arrizabalaga was brought on for the Blues, having been a spot-kick hero in prior rounds. But he would ultimately be the villain of the piece as both sides managed to convert their penalties up until Kepa stepped up with the score at 11-10. The Spaniard blazed high over the bar as Liverpool claimed the Carabao Cup.

Since that defeat, the Blues have encountered a topsy-turvy spell of form which has seen them exit the UEFA Champions League.

Meanwhile, Jurgen Klopp's side are fighting for an unprecedented quadruple, having already claimed the Carabao Cup.

The Reds are set for another final following their encounter with Chelsea when they head to Paris on May 25 for the Champions League final against Real Madrid. They are also still in the title race of the Premier League and trail leaders Manchester City by just a point, with two games remaining.

Having already claimed a cup final win over the Blues earlier this year, Klopp's side will be full of confidence heading into Wembley. Thomas Tuchel will not want a repeat of that final in today's huge clash, but it promises to be one of the most interesting games of the season.