According to a recent report by reputed journalist Fabrizio Romano, Real Madrid were interested in Liverpool's Darwin Nunez and made an attempt to sign him this summer. The La Liga champions are currently building a young squad and nearly managed to bring the Uruguayan star to the Spanish capital. 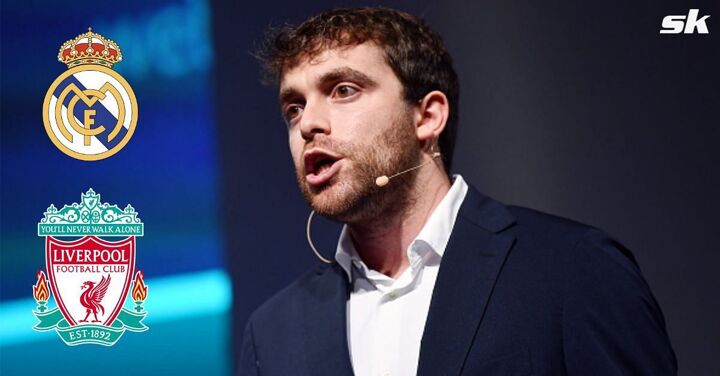 Real Madrid have become a formidable force under Carlo Ancelotti and have some of the world's most talented youngsters in their ranks. The Spaniards have been an active presence in the transfer market but have been unable to secure Darwin Nunez's signature.

With Spanish rules limiting the number of non-European players employed by clubs in La Liga, Real Madrid have faced a few difficulties in their pursuit of their South American targets. Nunez has been on the radar for Los Blancos and was highly sought after before Liverpool made their move.

The Merseyside giants secured Nunez's signature for a massive fee of £85 million last month. The Uruguayan striker was a revelation for Benfica last season and is set to take Sadio Mane's place in Jurgen Klopp's Liverpool side. 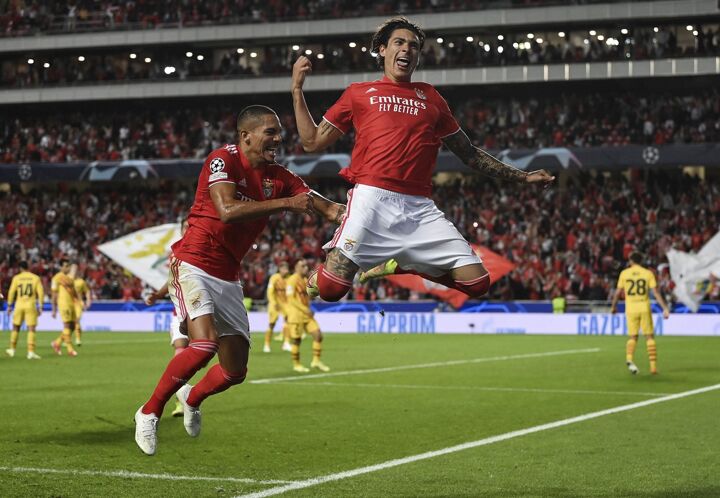 According to Fabrizio Romano, Los Blancos have reached their cap for non-European registrations this year. The La Liga giants were waiting for Vinicius Junior to receive his European passport but were unable to complete their formalities in time.

"Darwin has no European passport, and for Real Madrid, it was not possible to register Darwin Nunez in case they found an agreement with Benfica, so it was impossible to complete that negotiation."

"Real Madrid had a possibility to sign Darwin Nunez, but it was not allowed by the rules in Spain, because Vinicius Junior has still not received his European passport. This is a really key point for this Darwin Nunez story."

Darwin Nunez has been in exceptional form over the past year and proved his mettle in the UEFA Champions League. The Uruguayan striker scored 34 goals in 41 appearances in all competitions for Benfica and enjoyed a stellar breakthrough season.

Liverpool are in the midst of a transition at the moment and have plenty of work to do to challenge Manchester City's domestic dominance. With Darwin Nunez now partnering Mohamed Salah in Jurgen Klopp's side, Liverpool could mount a fierce challenge for the Premier League title next season.