Juventus winger Federico Chiesa was sent off on his debut and the Serie A champions also had a goal disallowed by VAR for offside by the tiniest of margins as they were held to a 1-1 draw at promoted Crotone on Saturday. 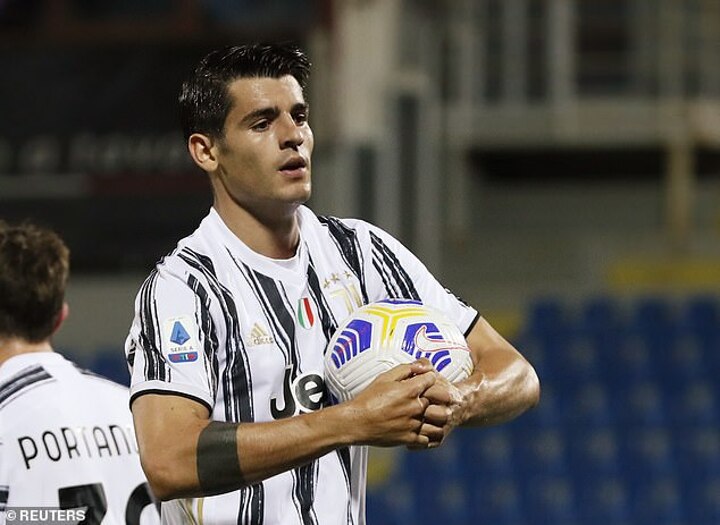 Chiesa, signed from Fiorentina during the recent transfer window, was given a straight red card for a studs-up challenge on Luca Cigarini on the hour before Morata's goal was chalked off after a three-minute delay because his heel was offside.

Juventus were missing Cristiano Ronaldo after he tested positive for COVID-19 on Tuesday while Gianluigi Buffon, their second choice keeper, became the first player to make 650 Serie A appearances.

Juve, chasing a 10th straight title, have eight points from four games while Crotone picked up their first point.

Crotone started well and Simy put them ahead after 12 minutes, the Nigerian sending 42-year-old Buffon the wrong way from the penalty spot after a foul by Leonardo Bonucci on Arkadiusz Reca.

Chiesa provided an assist for Juve's equaliser nine minutes later as he ran on to Dejan Kulusevski's through ball and laid it off for Morata to score from close range.

Pedro Pereira tested Buffon again just before the break while Manolo Portanova was denied by Alex Cordaz at the other end. 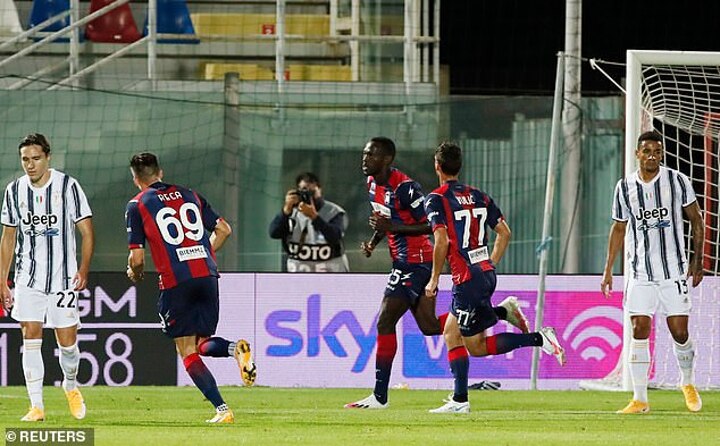 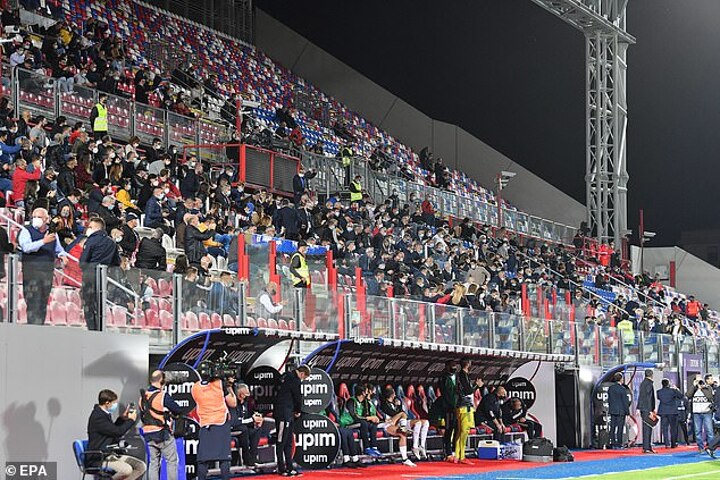 Juve's evening began to unravel with Chiesa's dismissal. The 22-year-old lifted his studs dangerously as Cigarini came into tackle him and was immediately sent off amid Juve protests.

Morata then saw his header hit the inside of the post before having what he thought was the winner chalked off.

Juan Cuadrado weaved his way past two defenders and his weak shot was deflected in by Morata but VAR officials disallowed it to the delight of the 1,000 fans allowed into the ground.

Seven minutes of stoppage time were added but, by then, Crotone seemed happy with the draw. 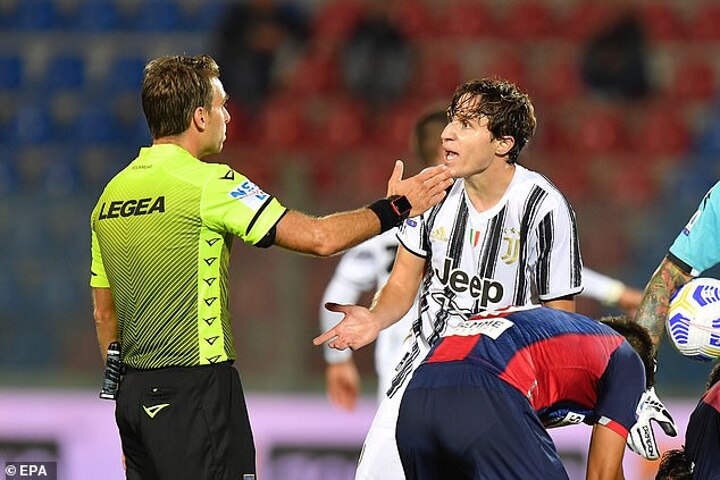