Real Madrid are no longer interested in signing Manchester United midfielder Paul Pogba - according to reports. 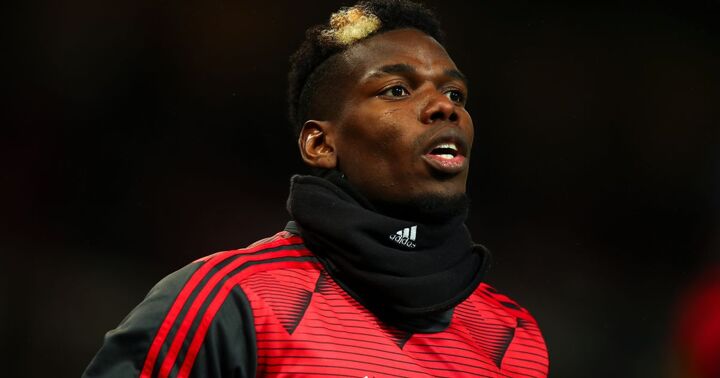 Speculation over the Frenchman's future has raged on for months despite a transfer during the summer window not coming to fruition.

Pogba stated his intentions to leave the club with Madrid and Juventus mooted as potential destinations but ultimately stayed as United were unwilling to part ways with their star midfielder.

Various reports in Spain suggest Real Madrid manager Zinedine Zidane is still keen to lure Pogba to Spain and his lack of appearances for United due to injury has fuelled speculation over his future.

However, Sport now claim Madrid are no longer interested in Pogba due to his 'friction' with United this season and the emergence of Federico Valverde.

The report adds that Real Madrid officials have been impressed with the Uruguayan midfielder - who was sent off for a cynical foul on Alvaro Morata earlier this week - meaning signing Pogba is no longer necessary. 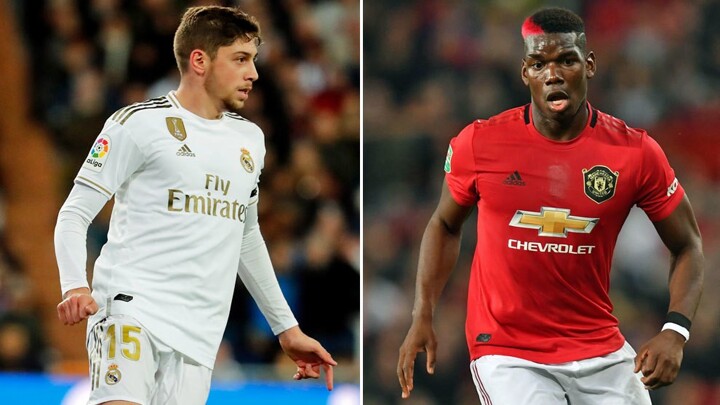 His relationship with United is another factor that means Madrid are no longer excited about the prospect of Pogba joining.

The MEN understand the Reds have no intention of parting ways with their midfielder in the January window.

Elsewhere, United face competition in the race to sign James Maddison from Leicester City as reports suggest Arsenal are lining up a move for the playmaker.

Maddison is a priority target for Ole Gunnar Solskjaer after impressing during the Foxes' unlikely title challenge this year.

The Guardian report Mikel Arteta is willing to go head-to-head with United for the England international's services during the summer transfer window.

United sources have told the MEN 23 is the perfect age to recruit a player and Maddison turned 23 in November. United are further emboldened by the fact Maddison is a boyhood United fan and close with former club colleague Harry Maguire.