Barcelona believe French forward Ousmane Dembele will leave this summer. The 25-year-old is in the final month of his contract but is yet to agree an extension. 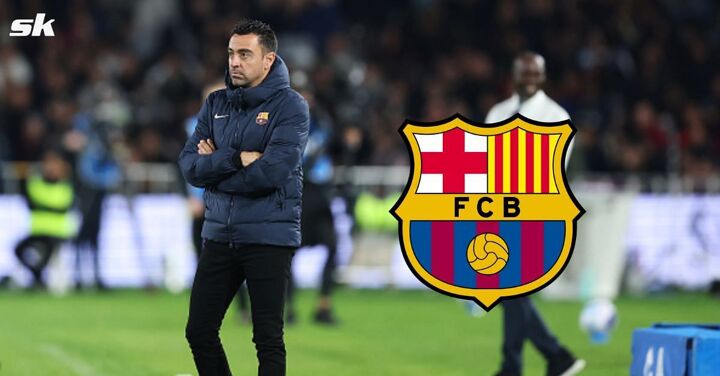 According to Diario Sport, Barcelona sporting director Mateu Alemany 'has had enough of waiting for a response one way or another from the player'. He does not intend to holdi any more negotiations with Dembele's representatives.

He was reintegrated into the starting lineup by manager Xavi Hernandez and thrived under the Spanish tactician. The 25-year-old was one of the team's standout players during the second half of the season.

Dembele provided 11 assists in his last 13 La Liga appearances. He ended the season as the top assists provider in the league (13), despite playing just 20 games.

Despite his incredible performances and growth under Xavi, Dembele had not reached an agreement with the Blaugrana over a contract extension.

The club's chief reportedly 'considered Dembele lost a long time ago' but continued to attempt to persuade him to stay at the club due to Xavi's insistence.

The Blaugrana sporting director Mateu Alemany held a meeting with the Frenchman's agent Moussa Sissoko in Morocco in April. Alemany is yet to receive a response from him, though.

The La Liga runners-up opine that Dembele never had any intention of extending his deal with the club. Alemanu has now considered Dembele 'history' and are preparing for life without the 2018 FIFA World Cup winner.

Barcelona have identified Leeds United winger Raphinha as a potential replacement for Dembele. The Frenchman looks set to leave on a free transfer and has been linked with a move to Chelsea and PSG.

He's now expected to make a move to one of Europe's top clubs this summer.

The 25-year-old's speed, dribbling and goalscoring ability make him an ideal replacement for Dembele. Leeds are believed to be seeking a fee in the region of €50 million for Raphinha.