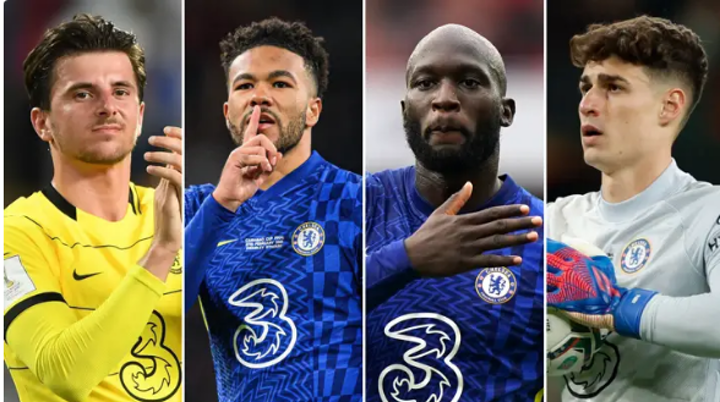 It was announced on Wednesday that billionaire owner Abramovich intended to sell in the wake of Russia's invasion of Ukraine.

The 55-year-old has already received offers and is looking to complete a transaction as soon as possible, with sanctions from UK parliament looming.

Chelsea are one of the wealthiest clubs in England as it stands and Abramovich's funds have helped them recruit some top quality players.

Data company Spotrac have revealed which players are earning most at Stamford Bridge and Romelu Lukaku is leading the way.

Lukaku arrived from Inter Milan last summer in a £97.5 million deal and it's believed he earns around £325,000-a-week - the sixth-highest in the Premier League. 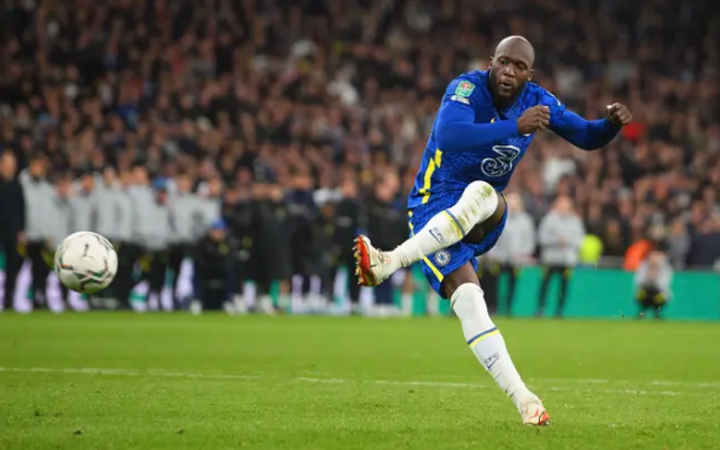 Check out the entire list below, with Malang Sarr and Ross Barkley being the two notable omissions. 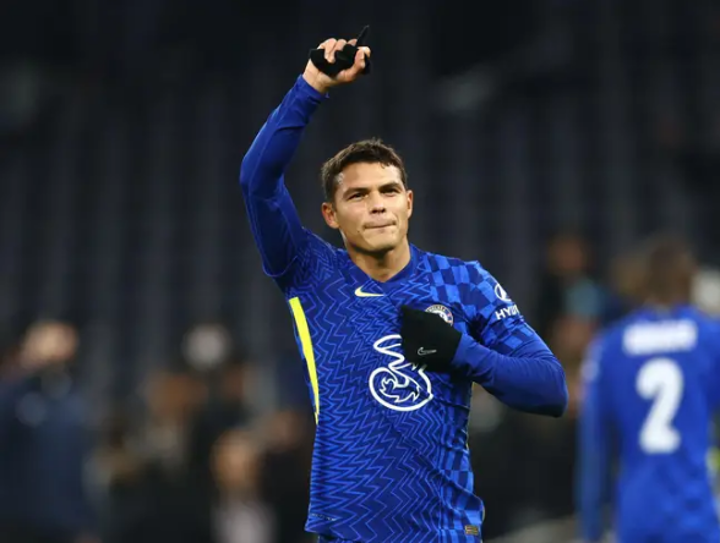 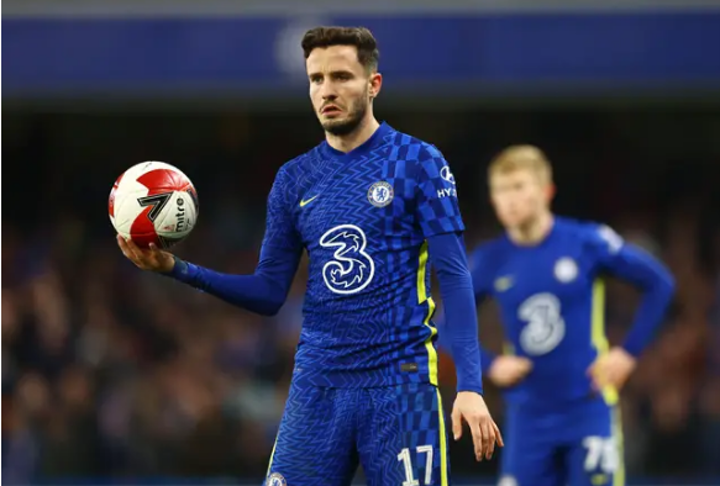 Since Abramovich's arrival in 2003, Chelsea have been one of the most successful teams in the world having won 19 major trophies in that time.

Blues manager Thomas Tuchel was employed under Abramovich's ownership and naturally, questions have been asked about his future as well as the club's summer transfer plans.

Tuchel insists he is committed to Chelsea for the long-term however. 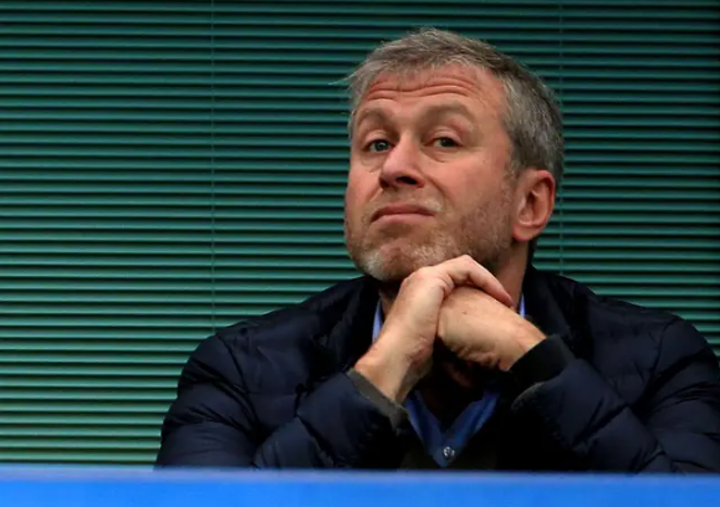 He explained ahead of Saturday's trip to Burnley per Sky Sports: "No, the opposite of a problem staying here.

"I said many times that I love working in the Premier League, I love to be in England and feel the tradition and the love for sports in general and football in particular. It's an amazing place to be.

"Chelsea is, for me, the perfect fit. I love to be here, I love everything about the club and hopefully it continues."