3 facts about Arsenal that you may not know 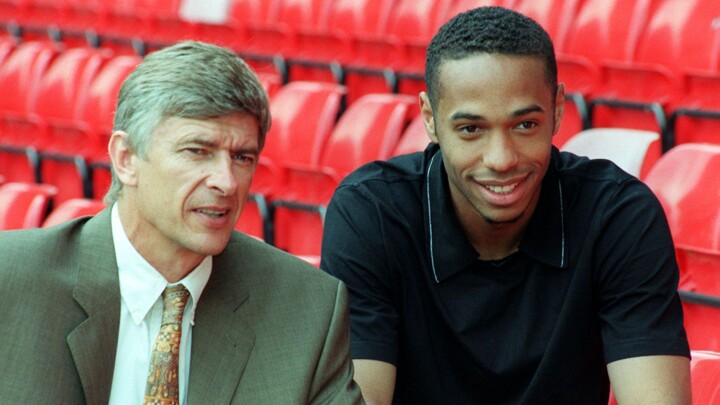 Wenger almost missed out on Henry's signing. Henry has been in discussions with other European clubs when the pair met by chance at a Huey Lewis and the News concert. Now that’s what we call the Power of Love! 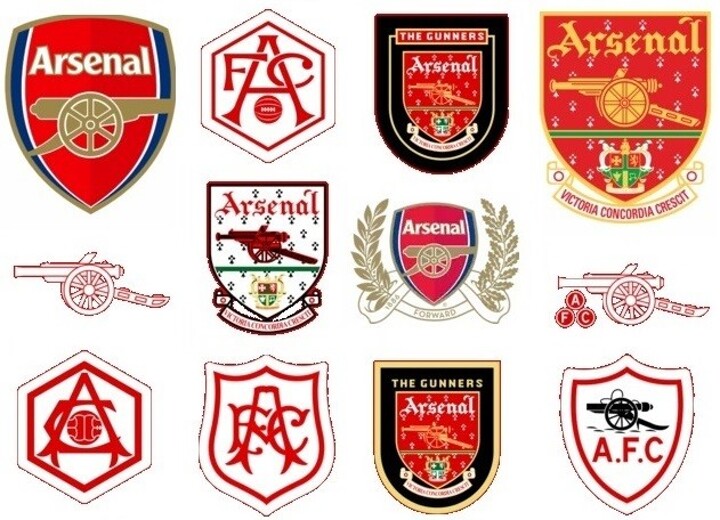 You may think our club is unique but there are other Arsenals: 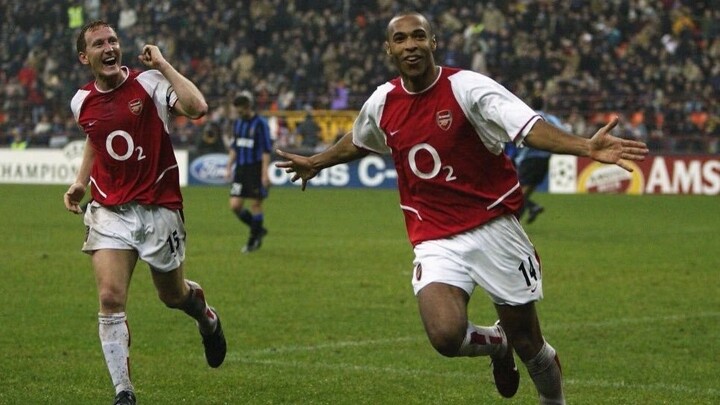 We were the 1st and only British team to have defeated both of the Milan clubs – Inter and Milan – in San Siro. The match against Inter took place on the 25th November, 2003, during the UCL; while the game Arsenal-Milan happened few years later on the 4th March, 2008.