A London derby is one of the fiercest games in the Premier League. This is purely due to the age-old rivalry between the clubs, their fans, and sometimes the players & managers too. Arsene Wenger & Jose Mourinho epitomized it the best during their respective reigns at Arsenal & Chelsea. 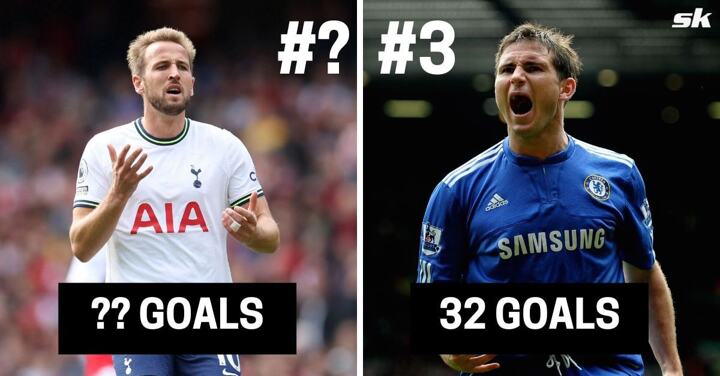 However, each London derby has its own specialty and no team wants to lose its bragging rights over the other. However, there are some players who love these fixtures more than others, which is evident in their goal record in such games.

On that note, let's take a look at the four players with the most goals in London derbies.

Teddy Sheringham was one of the most intelligent centre-forwards of his time and played for three London clubs during his 25 years of professional football.

The former England international knew where the back of the goal lay. He scored 149 goals during his time at Milwall FC, West Ham United & Tottenham Hotspur.

His most joyous period came with Spurs, as he scored 113 times while also providing 37 assists in 264 appearances across all competitions.

His record in London derbies is quite remarkable as he scored 32 goals in those fixtures. This is no surprise as Sheringham has scored 11 goals in 32 against Arsenal and 10 times against Chelsea in 30 fixtures.

Sheringham certainly stepped up on big occasions to score goals for his side. 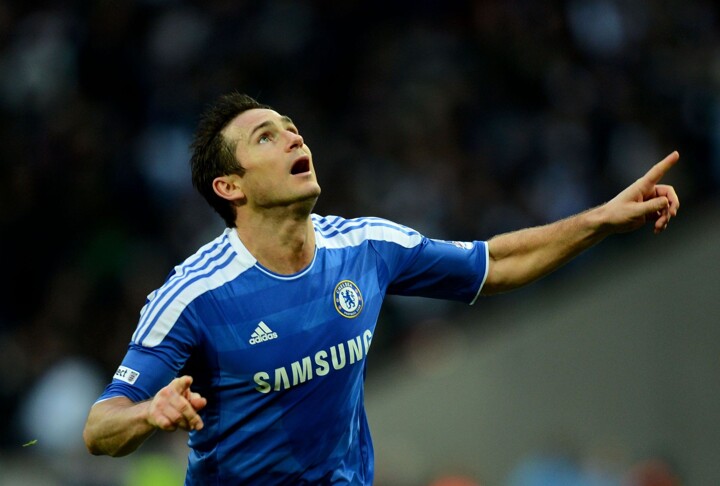 Frank Lampard is Chelsea's all-time top scorer with 211 and is arguably the greatest player in the club's history.

However, before joining the Blues, Lampard played for another London club in the form of West Ham United. The midfielder came through their academy in 1995 and played there for six seasons before joining Chelsea.

The Englishman went on to become a goal-scoring midfielder at his club through his guile, technique and desire to score game-after-game.

Lampard enjoyed the big games and thrived in London derbies as Chelsea often won those fixtures. He scored 10 goals against Tottenham Hotspur and nine goals against arch-rivals Fulham. This portray how the England midfielder looked forward to playing them season-after-season.

One of the finest midfielders in Premier League history, Lampard will always be known for his incredible goal-scoring ability. 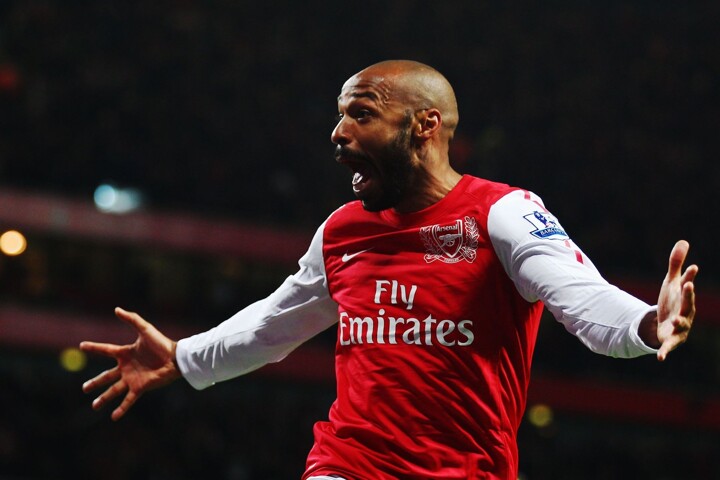 Thierry Henry was one of the deadliest strikers of his generation and is still regarded by several as the best marksman in Premier League history.

The French attacker, who joined Arsenal from Juventus in 1999, turned his fortunes around under Arsene Wenger after a forgetful time in Italy. Henry quickly settled into English football as he developed the strength and pace to outperform most defenders in the top-flight.

His best asset was his ability to score a wide variety of goals, thereby making him an all-round threat to opposition defenders. From headers to free-kicks to even dribbling past a hoard of opponents, Henry could do it all, with relative ease.

He scored 228 times for Arsenal and 43 of those came in London derbies as Henry loved a goal on the big occasion. He scored 12 goals against Charlton Athletic while also scoring 10 times against Chelsea, who were Arsenal's bitter rivals at the time.

His most iconic goal came in the north London derby against Tottenham Hotspur in 2002 when he brushed past nearly six defenders to score emphatically.

The Frenchman remains one of the most iconic players to ever grace the game, with Arsenal fans continuing to have fond memories of the striker. 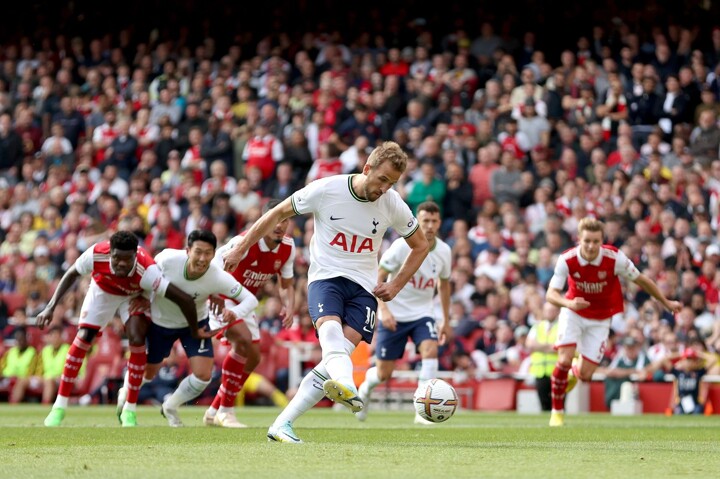 Harry Kane will be displeased with Tottenham Hotspur's recent 3-1 loss to Arsenal but there is a silver lining to this demoralizing defeat.

The England captain, who has been scoring goals for fun over the last eight years, broke Henry's record for most goals in London derbies in this game.

Kane scored his 44th London derby strike as he coolly put a penalty past Aaron Ramsdale. He also became the first player in Premier League history to score 100 goals away from home.

The centre-forward has been phenomenal for Tottenham Hotspur since becoming a starter for them in 2014, scoring 255 goals in 396 matches.

However, it is noteworthy that Kane has always loved London derbies, as evident by his 14 goals in 18 games against arch-rivals Arsenal.

The striker has banged in 11 strikes against West Ham United while also scoring eight goals against Crystal Palace and seven against Chelsea.

The 29-year-old striker is bound to add many more before he hangs up his boots, especially if he can keep up his stunning form.