Constantly providing assists on a football pitch has never been an easy task. It has only gotten tougher with teams spending more and more time analyzing individual players using modern technology. 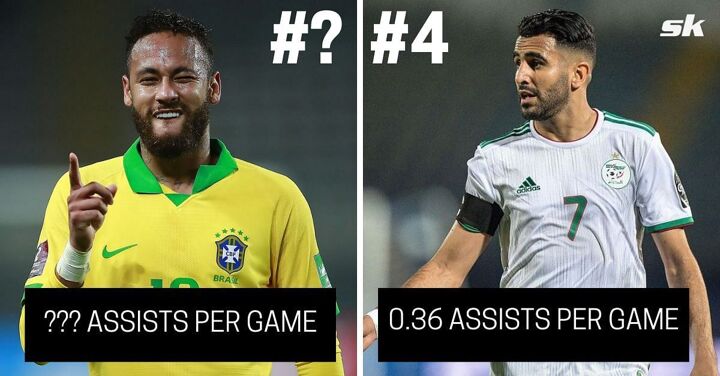 There is a massive difference when it comes to assisting at the club and national level. The amount of time available to get in sync with fellow countrymen is far less than that with club teammates.

The football world has seen some amazing playmakers grace the game, showcasing their creativity on the pitch. But not all of them have been able to be strongly effective in creating goals at the national level.

Despite the different dynamics and challenges at the country level, some of the top playmakers have done really well. Here, we take a look at the footballers who have made the most number of assists for their national team in the 21st century. 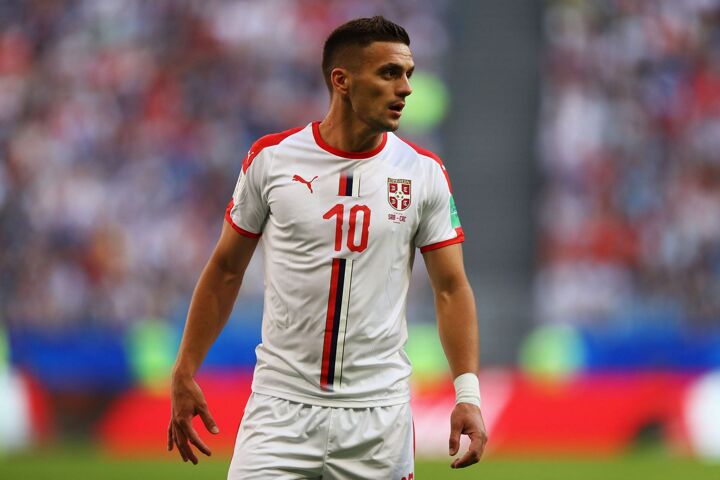 The Serbian playmaker has been in impressive form for Ajax since joining them in the 2018-19 season. Dusan Tadic has been very instrumental in helping the club secure four consecutive league titles.

At the same time, the attacking midfielder has done equally well with the Serbian national team. Having made his international debut in 2008, Tadic became a regular starter after 2011.

The 33-year old played a massive role in helping Serbia qualify for the 2018 FIFA World Cup as he scored four goals and registered seven assists in the qualifying campaign.

To date, Tadic has registered 29 assists in 86 national appearances, averaging 0.34 assists per game. 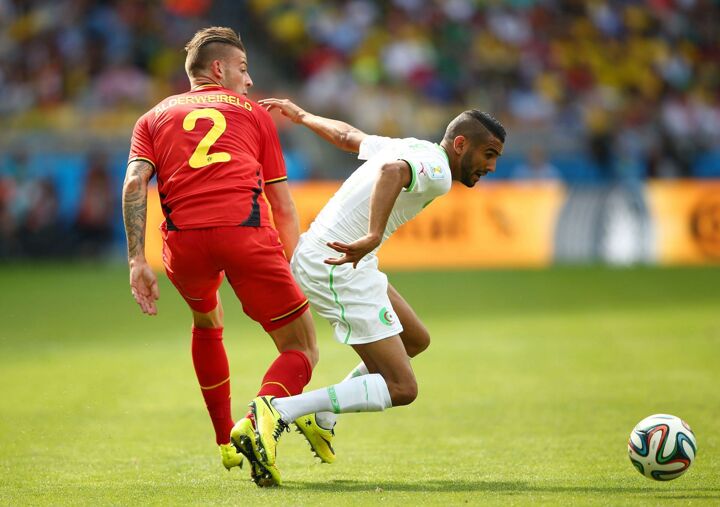 Riyad Mahrez was in sensational form last season for Manchester City as he has been for most of his career in England. The winger has a sweet left-foot and is capable of going past players with utter ease using his dribbling skills.

He is a regular for the Algeria national team and is currently the team's captain. Mahrez won the 2019 African Cup of Nations, contributing two goals and two assists in the competition.

Since his debut in 2014, Mahrez has registered 27 assists in 75 national appearances. He averages 0.36 assists per game and is a vital player for the Algerian national team. 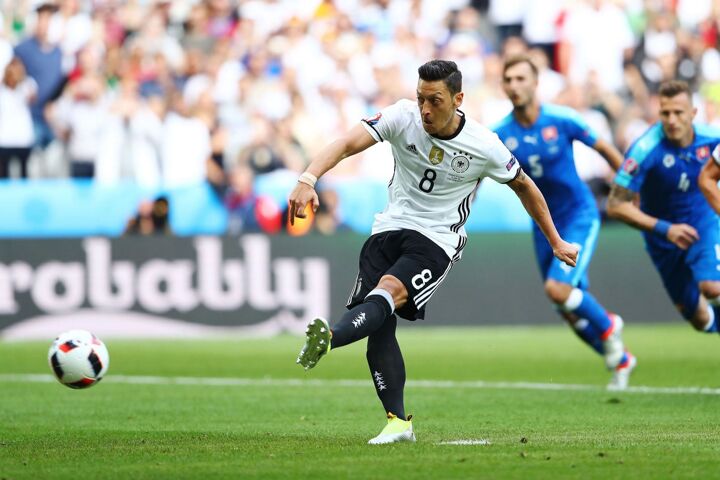 There are very few players in the football world who can make playmaking look as silky and smooth as Mesut Ozil. With his amazing passing range and vision, the German midfielder has made creating chances look effortlessly easy on the pitch.

He may not be at his best right now but Ozil remains one of the most classy playmakers the football world has seen. The 33-year-old won the 2014 FIFA World Cup with Germany, contributing a goal and an assist in the competition.

Ozil was the top assist-provider at both the 2010 FIFA World Cup and Euro 2012. In his international career, the attacking midfielder has registered 40 assists in 92 appearances, averaging 0.43 assists per match. 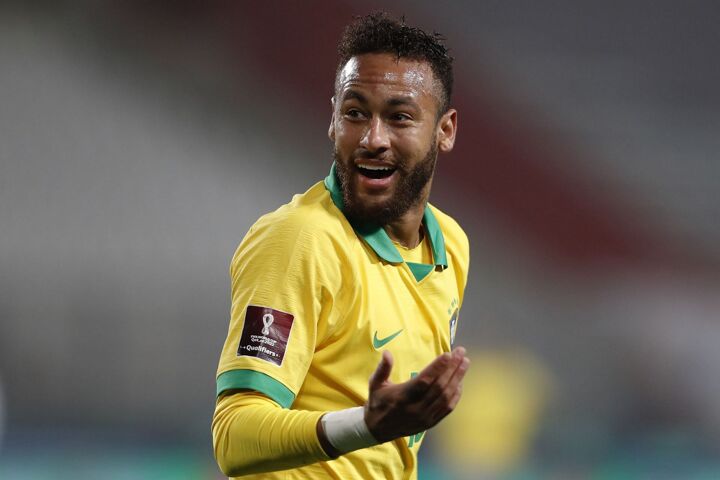 Neymar made his international debut at the age of 18. The Brazilian forward has since become a vital player and is currently their second-highest goalscorer of all time with 74 goals.

With age, Neymar's role has modified more into a creator for his teammates. The 30-year-old attacker has so far registered 52 assists in 119 national appearances.

He averages 0.44 assists per game and is going to be very crucial for Brazil in the 2022 FIFA World Cup. Having scored eight goals and registered eight assists in qualifying games, Neymar sure does look in form as far as international games are concerned. 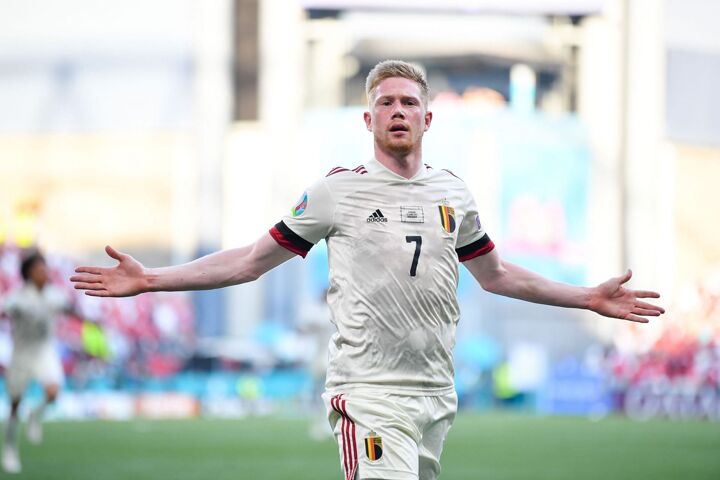 The football world has some amazing midfielders right now and Kevin De Bruyne is on that list. The Belgian midfielder has been phenomenal over the past few years with his wide range of passing and creativity.

As impressive as De Bruyne has been at club level, his form with the national team hasn't been any less impressive. The 30-year-old midfielder was instrumental in helping Belgium reach the quarter-finals of the 2014 FIFA World Cup and 2016 Euro.

He has so far registered 39 assists for Belgium in just 86 appearances. His average of 0.45 assists per game is the best for any player in the 21st century. De Bruyne will be heavily relied upon to make a difference for his national team in the 2022 FIFA World Cup.