Several Premier League clubs are reportedly in talks with US tech firm Respondology over a deal which would see their players hidden from social media abuse. 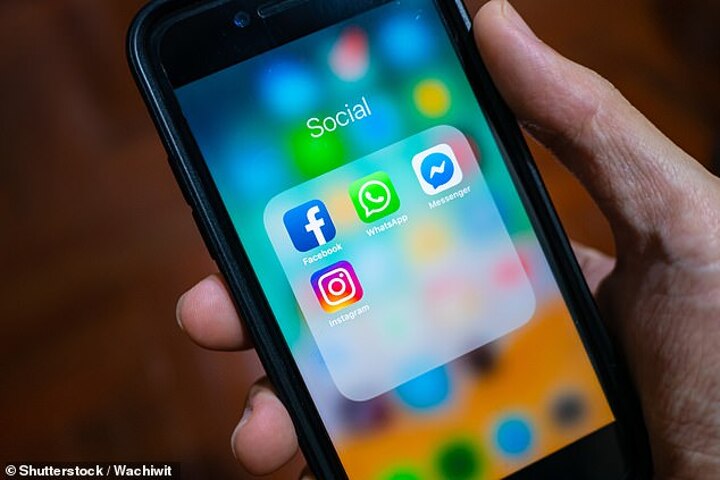 Players, manager and even officials in England's top-flight have been subject to significant online abuse this season, including racial insults and slurs.

Premier League clubs have appealed to social media giants such as Facebook and Twitter to do more to police online abuse, while British sides Birmingham City, Swansea and Rangers have done week-long social media blackouts in recent weeks in protest. 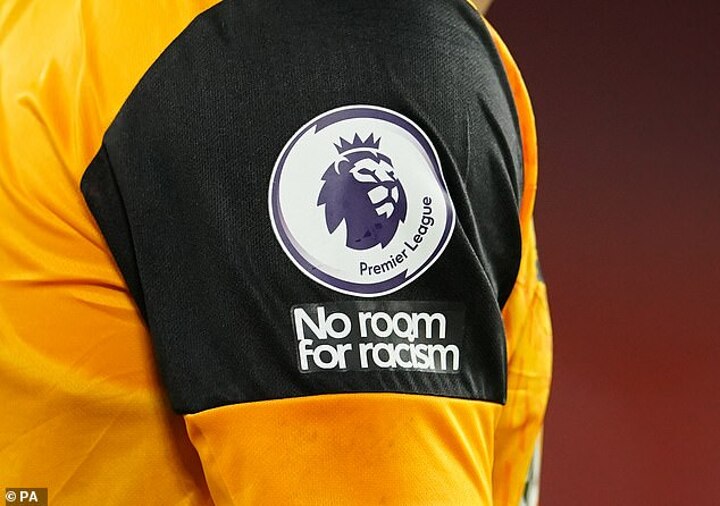 And according to The Athletic, six Premier League sides are speaking to American company Respondology about a deal which would see social media posts moderated for players.

The abusive comments would not be deleted but hidden away from players if specific phrases or words are used online. 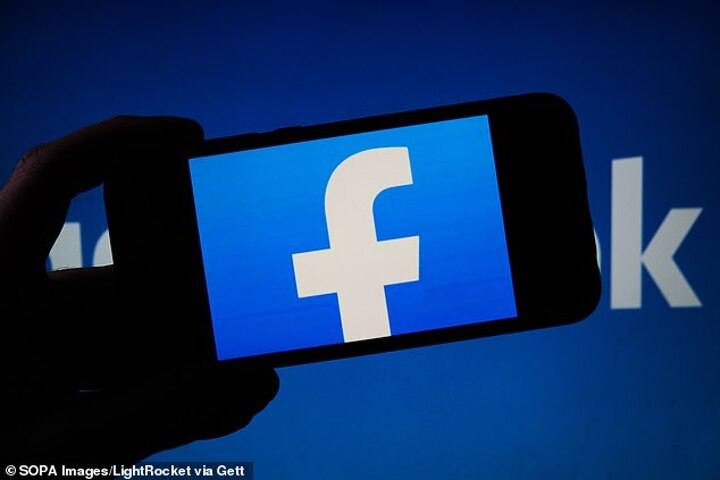 Some of the reported six Premier League sides in negotiations with the American tech firm are in European competition, while the same report says the Football Association have held preliminary discussions with Respondology too.

The Premier League are said to be considering using the moderation group for their own platforms.

Respondology already work with the NASCAR driving league in the United States while NBA, NFL and NHL are also involved in a similar capacity. 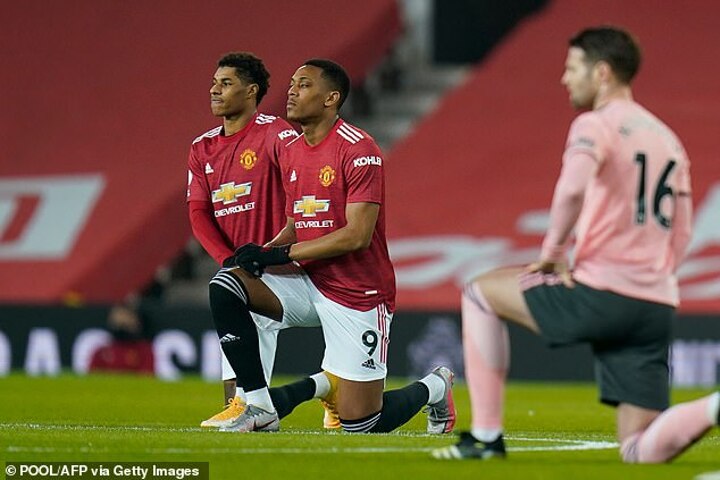 Referee Mike Dean asked to be removed from officiating duty for one week at the beginning of February after his family received death threats from online abuse.

Aston Villa's Tyrone Mings became the latest player to publicly report racist abuse via social media after a user messaged him calling him a 'f****** n*****' and said 'leave the football f****** pig'.

Mings tweeted: 'Another day in the life of social media with no filter... Please don't feel sorry for us, just stand side by side in the fight for change. Social media isn't getting any safer without it.'

As well as social media blackouts by certain British clubs, Liverpool captain Jordan Henderson announced this week that he has handed his Twitter account over to anti-bullying charity Cybersmile to raise awareness about online abuse. 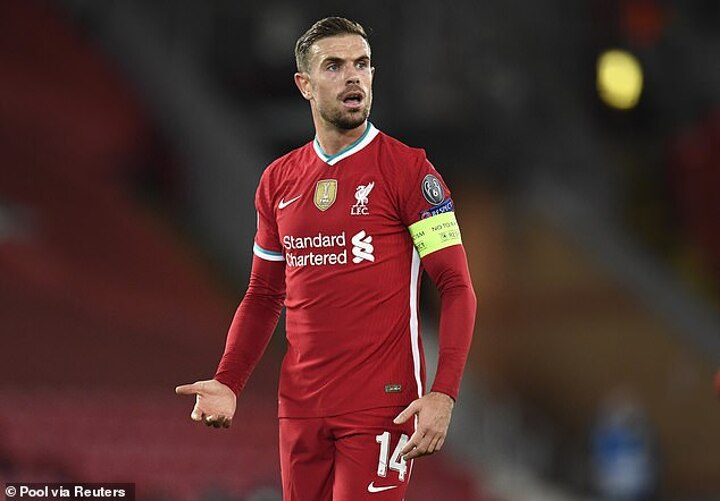 Former Arsenal striker Thierry Henry announced he would be quitting social media in protest and Henderson revealed he has considered following suit.

Henderson said last week: 'I'm sick of seeing people I know, and people I don't know, having to put up with the kind of abuse that turns my stomach.

'It has to stop and anyone who has a shred of decency has to play their part in making it stop.

'I didn't (hand over the accounts to Cybersmile) lightly - I thought about it a lot and at one stage I was considering switching off all of my social media accounts in protest.

'I still have that option and I applaud those, like Thierry Henry, who have taken the ultimate step as far as this issue is concerned.

'But for now I want to see if I can turn my own feelings into something positive by shining a light on an appalling situation and seeing if some sort of positive can be extracted from it.'