Cheer up Frank Lampard! These managers had losing starts too, but some of them did alright at their clubs in the end... 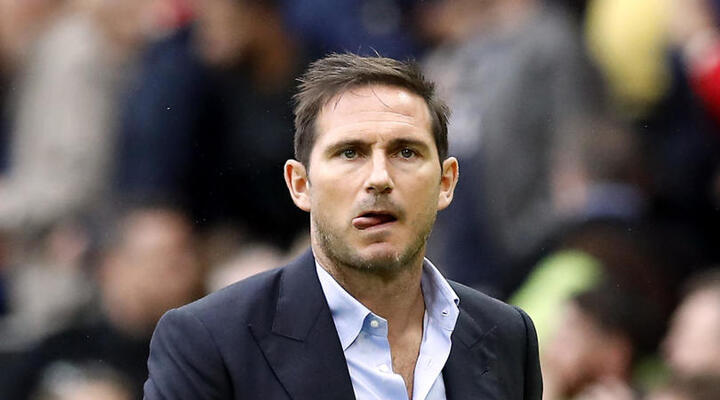 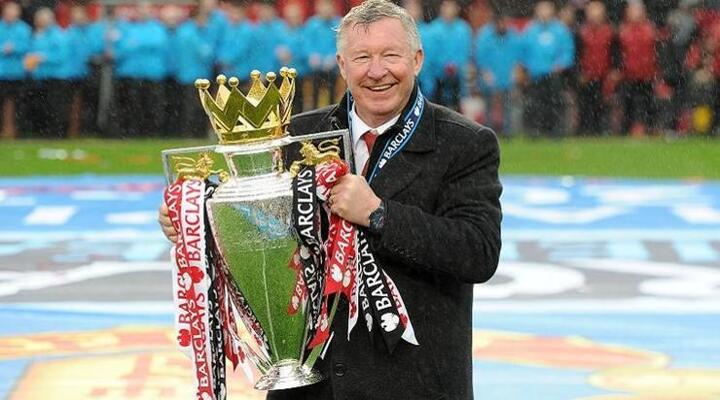 Ferguson's 27-year-long reign in red got off to an inauspicious start as John Aldridge and Neil Slatter handed the Scot a debut defeat at Oxford's Manor Ground.

By the time Ferguson left Old Trafford he had accumulated a staggering 38 trophies, including 13 Premier League and two Champions League titles. Oxford, on the other hand, fell into the Conference in 2006, and now ply their trade in League One. It's fair to say that Ferguson lost the battle but won the war on this one, just about. 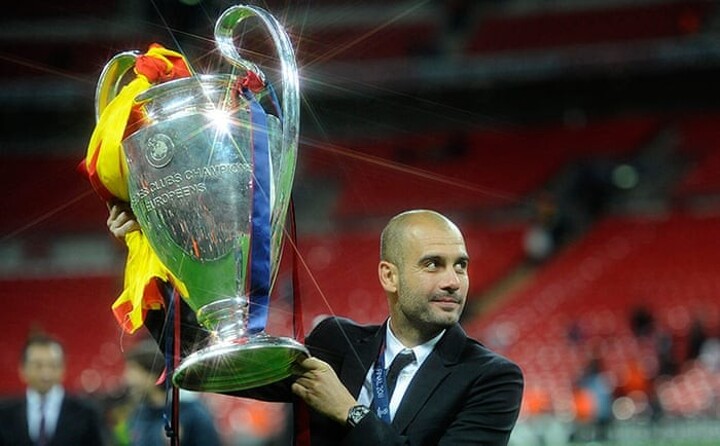 Managerial novice Guardiola, then 37, suffered a chastening opening day loss against Numancia in 2008, as Lionel Messi and Samuel Eto'o could only strike the woodwork in response to Mario's opener. Early fears were compounded after a worrying draw at home to Racing Santander the following weekend.

Nineteen wins in his next 20 league games softened the blow somewhat, and Pep secured La Liga, the Copa Del Rey and the Champions League in the opening salvo to one of football's greatest ever dynasties. 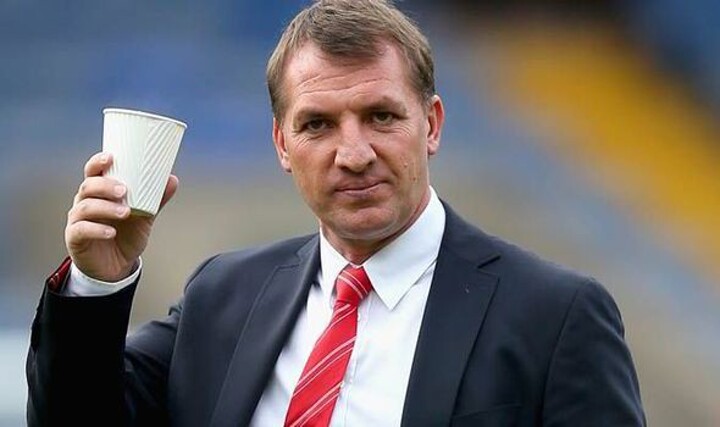 “On this evidence Rodgers faces a massive task to restore Liverpool to the game's elite” was the BBC's damning verdict after a calamitous start to life with the Reds at the Hawthorns.

Rodgers never did quite get there in fairness, but he came pretty close in 2013/14.

Back in that first game though, Martin Kelly, Glen Johnson, Joe Allen, Stewart Downing and Fabio Borini were just some of the players on show for the thrashed visitors, in a game that also saw Romelu Lukaku's first Premier League goal. 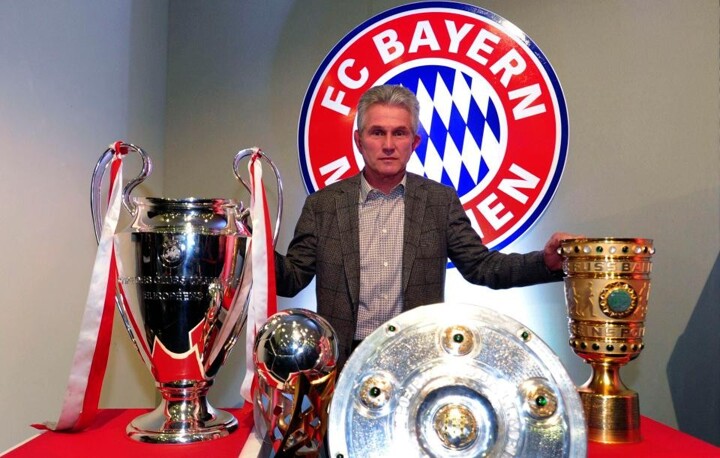 Jupp Heynckes had four separate stints at Bayern Munich, but his third (2011-13) saw him win a treble of Bundesliga, DFB-Pokal and Champions League – something no one other German side has managed.

Things didn't get off to an ideal start, as a howler from debutant Manuel Neuer allowed Igor de Camargo to net the solitary goal of the first game of the former Gladbach player's tenure. Neuer would then keep eight straight clean sheets, and became the highest regarded 'keeper in the world as Heynckes' Bayern won the treble the following season. 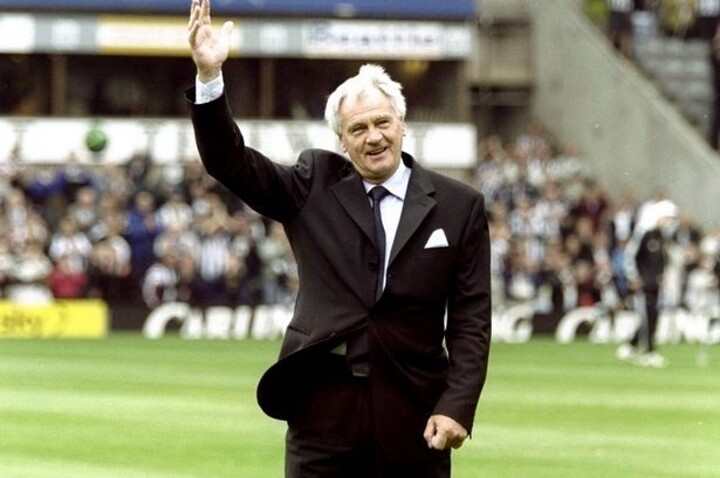 Seventeen years passed between Robson's last match in charge of Ipswich and the boyhood Newcastle fan's emotional return to club management in England.

It was no dream start, however, as the Magpies slipped to a narrow defeat at Stamford Bridge – leaving them bottom of the league after six losses in their first seven games. An 8-0 win in Robson's first home game sparked a strong recovery, and the iconic former England manager would take Newcastle into the Champions League during his five years at the club. 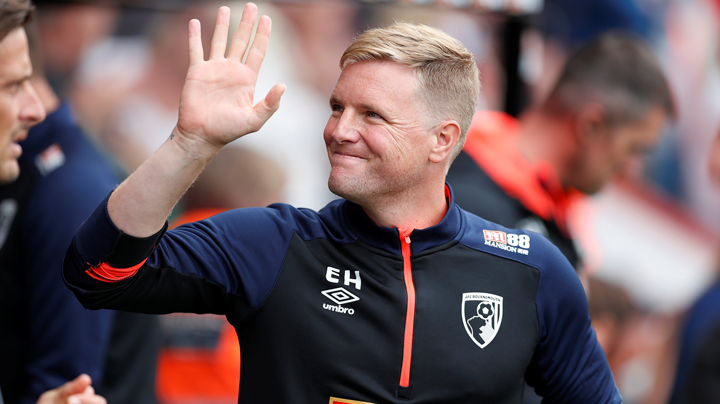 When Eddie Howe was appointed caretaker manager of Bournemouth on New Year's Day 2009 the outlook was bleak for the Cherries. They were sat in the mire of League Two, having started the season in administration and been given a subsequent 17 points deduction.

Things went from bad to worse for Howe, just 32 and managing for the first time, as he lost his first two games, to Darlington and Rotherham – the former after conceding two late goals.

Luckily, those performances were enough to secure the full-time job, and Howe hasn't looked back since. He won eight out of his first 13 games as permanent boss, despite his players going unpaid, leading a miraculous charge away from seemingly certain relegation. Three promotions later and Bournemouth are an established Premier League side, and Howe an LMA Manager of the Year recipient. As for Darlington? After expulsion from the football league and a change of name they're in the National League North. Sliding doors.

Three more who had stuttering starts... 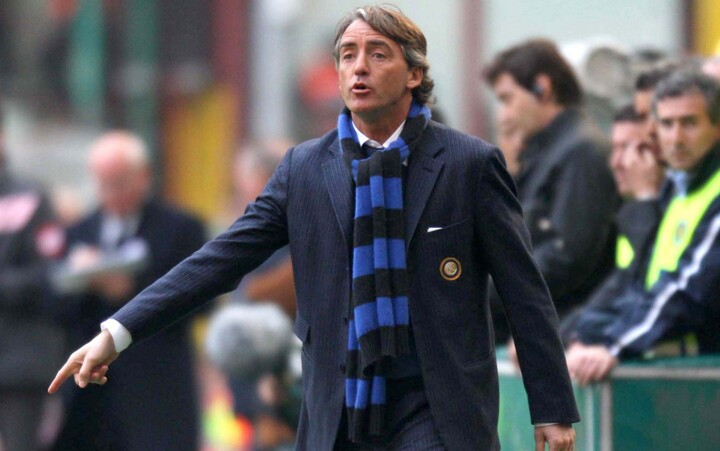 Vicente del Bosque lost his second game as Real Madrid head coach, and his third game 5-1 at home to Real Zaragoza, but won La Liga and the Champions League twice at the Bernabeu, before later conquering the world with Spain. 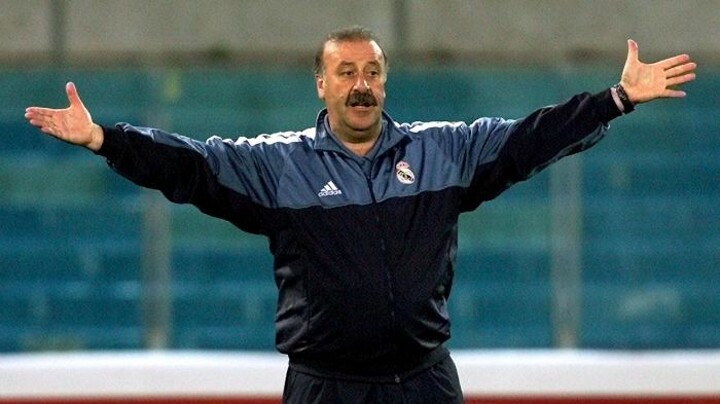 Jurgen Klopp took one point from his first two home games as Liverpool manager, against Southampton and Crystal Palace. Four years later, he had taken the club to two successive Champions League finals, winning in 2019. 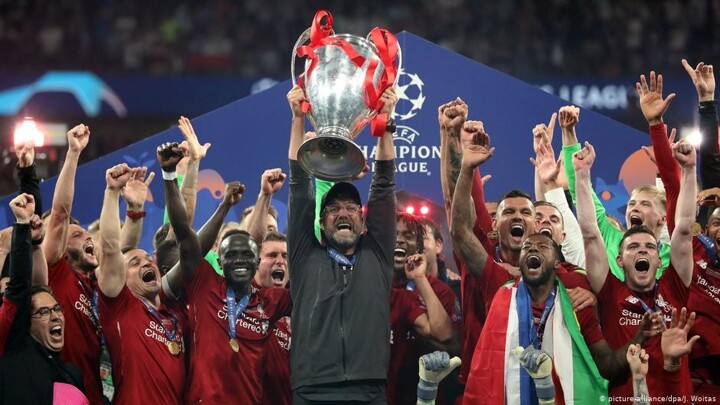