FIFA have been inundated with offers of sponsorship for next year’s women’s World Cup in the wake of the Euros after deciding to sell commercial rights to the tournament as a standalone event for the first time. 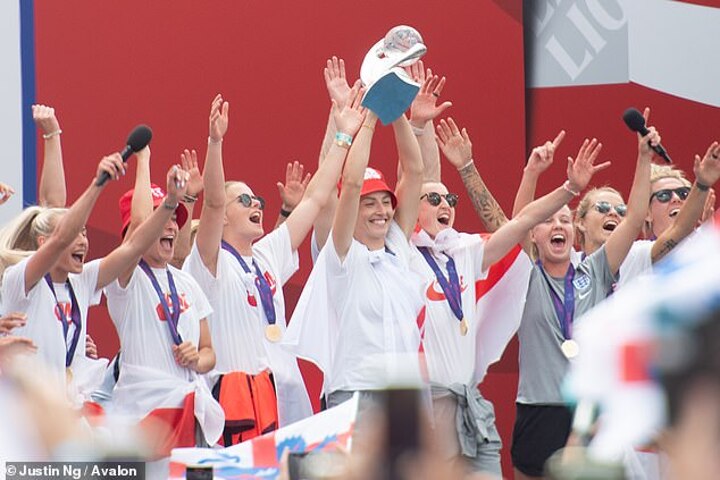 For the previous World Cup in the United States in 2019, FIFA did not offer bespoke packages to sponsors, with all the branding provided by companies who are long-term commercial partners of the men’s World Cup such as Adidas, Coca-Cola and Visa.

FIFA are convinced that the women’s World Cup now has sufficient commercial appeal to stand on its own two feet, with the strong expressions of interest shown so far indicating that they are likely to be vindicated.

The protracted Birmingham City takeover is being further delayed amid concerns that the bid from local businessman Paul Richardson and former Barcelona striker Maxi Lopez may be backed by Russian money.

The EFL are in the process of scrutinising the source of the duo’s funding after being tipped off that some of it may have been provided by Russian business interests in Cyprus.

The Cypriot government have forged close links with Russia in recent years, with the island earning the nickname of ‘Moscow on the Med’.

The EFL may reject the takeover if a Russian link is established.

Richardson and Lopez paid a deposit of £1.5million last month to proceed with a bid which values Birmingham at £36.5m, but need to secure additional funding to move ahead with the deal. 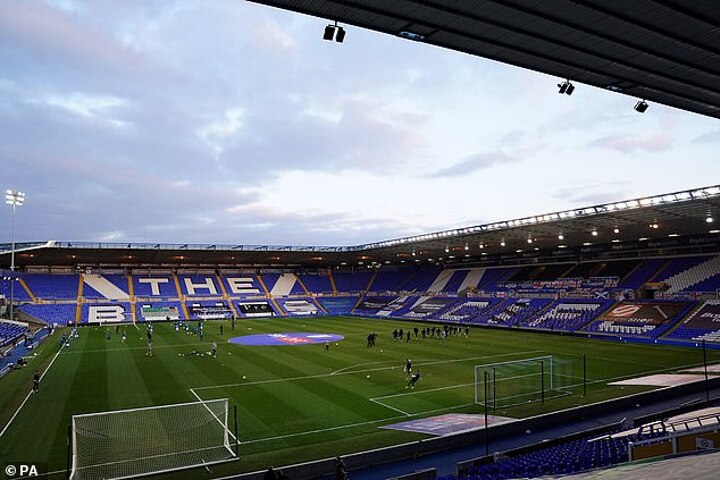 Clearlake own 60 per cent of Chelsea following the £4.25billion takeover earlier this summer led by LA Dodgers owner Todd Boehly.

Chelsea sources told Sportsmail that there was no Saudi involvement in Clearlake’s purchase of the club, alleviating concerns over a potential conflict of interest.

However, the revelation will raise further questions as to the source of Clearlake’s funding, as well as highlighting a lack of transparency around the extraordinary takeover that was triggered by Roman Abramovich being sanctioned following Russia’s invasion of Ukraine.

Clearlake committed at least £2.55bn to Chelsea in a takeover masterminded by Boehly, who also bought a stake in the club along with his business partner Mark Walter and Swiss entrepreneur Hansjorg Wyss.

The American-based private equity firm manage around £80bn of assets on behalf of around 300 investors globally, including significant investment from PIF, who paid £350million to buy Newcastle from Mike Ashley last year.

PIF invest in several other private equity firms as well as Clearlake.

The Premier League were sufficiently convinced of the source of Clearlake’s funding to approve the deal quickly after the Government finally gave the go-ahead in May.

Chelsea went to some lengths to demonstrate that there was no Russian money involved in the transaction, but did not publicly disclose the fact that Clearlake have Saudi investors.

The Premier League were widely criticised for permitting the Saudi takeover of Newcastle despite acting on the strong advice of the Government.

Chelsea also received a Saudi bid for the club, but the offer from the Saudi Media Group fronted by Mohamed Al-Khereiji did not make the club’s shortlist. 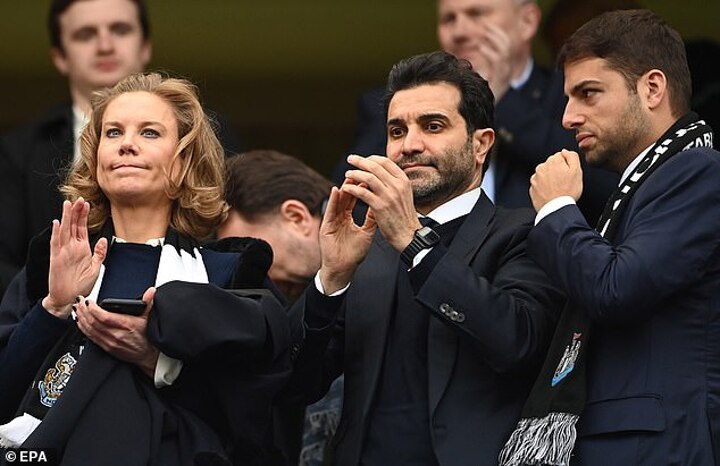 Chelsea’s appointment of Tom Glick as ‘president of business’ at Stamford Bridge has caused considerable mirth among existing staff members, with many of them now calling each other ‘Mr President’.

Despite the cynicism over his job title, Glick’s recruitment to run Chelsea’s commercial operations is seen as a master-stroke elsewhere in football.

He was well respected during his time as chief commercial officer at Manchester City and has been credited with transforming the financial fortunes of the Carolina Panthers in the NFL. 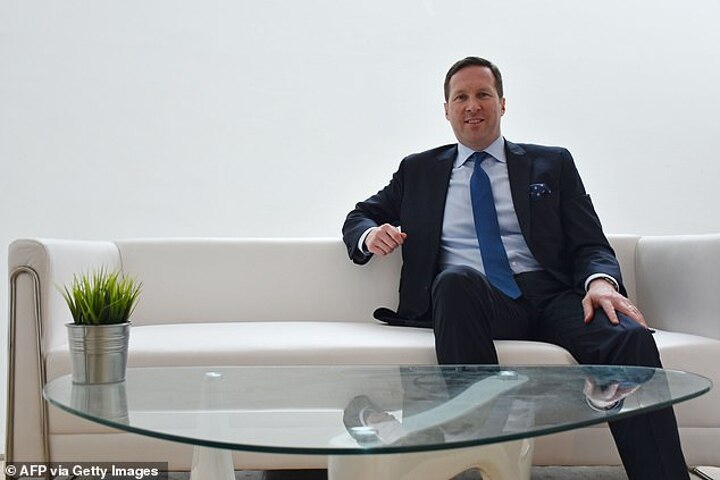