After the youngster was left with brain damage, the club, manager and team-mates dedicated their Eredivisie title triumph to 'Appie' 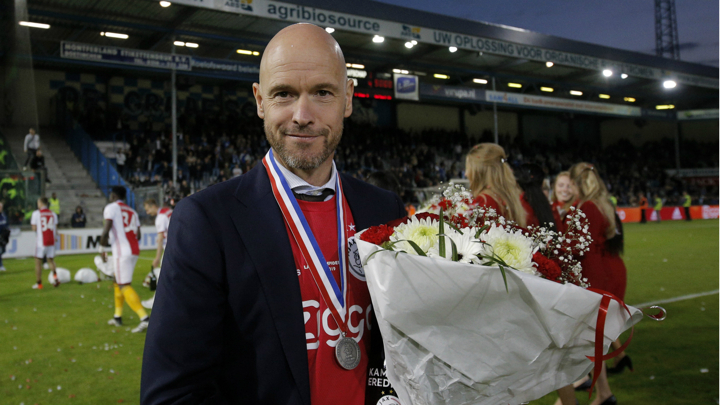 Nouri, a talented young player known as 'Appie', was left with permanent brain damage after experiencing heart failure during Ajax's friendly against Werder Bremen in July 2017.

Ajax wore a tribute to Nouri on their shirts as Ten Hag's men won at De Graafschap on Wednesday to complete a domestic double, having already secured the KNVB Beker title.

The club's 34th league title was particularly fitting as it matches the squad number worn by Nouri.

"Nouri has always been there [with Ajax]. It was terrible what happened," Ten Hag told Fox Sports.

"It does something to a person. The boys were like family to him, that hurts incredibly much." 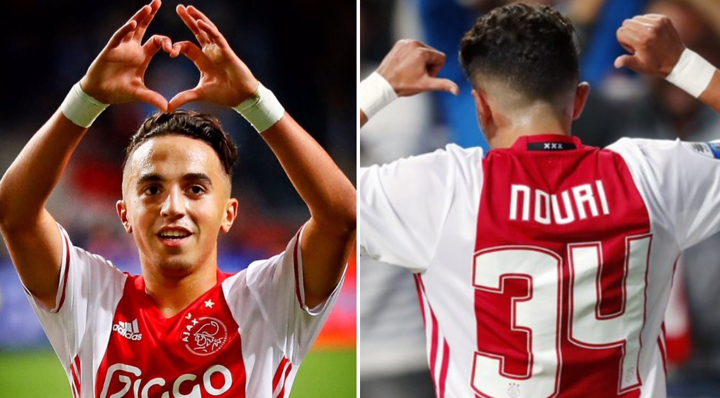 "I think it's wonderful for him and for his family," Blind said. "This subject is an emotional one.

"A lot of guys have played several games with him. It's nice we can pay him back with the 34th title, that is something extra."

Ten Hag's success at Ajax, who reached the Champions League semi-finals before a stunning exit against Tottenham, has led to speculation he could leave the club.

Bayern Munich, Chelsea and Barcelona are among the clubs reportedly interested in appointing Ten Hag, who was previously reserves coach under Pep Guardiola at the Bundesliga giants.

Ten Hag, however, is in no rush to move on after masterminding the first double in Dutch football since PSV won the league and cup in 2004-05.

"I don't think so. I always think: I want to be able to work comfortably somewhere," Ten Hag told reporters of his future.

"Of course there is nothing certain in life, but I have not been at all concerned with a departure."