Alan Shearer praised Ole Gunnar Solskjaer for changing his Manchester United side for their 4-1 win over Newcastle on Saturday. 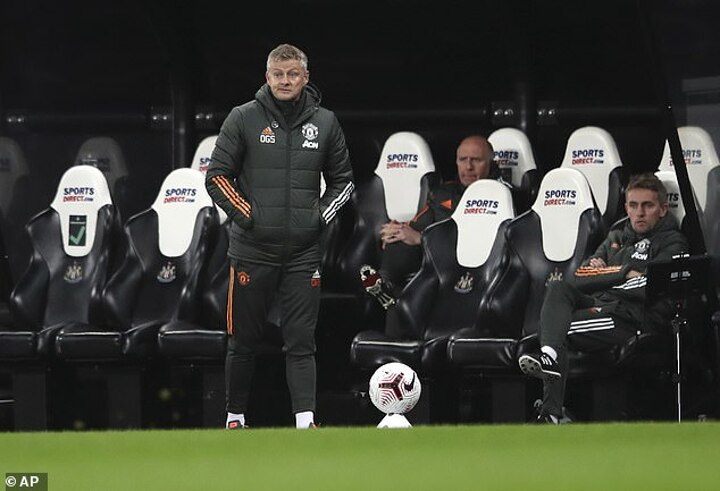 The Red Devils boss made five changes to the side that was beaten 6-1 at home to Tottenham Hotspur last time out, with the likes of Paul Pogba, Nemanja Matic and Mason Greenwood axed for the victory at St James' Park.

Shearer claimed that the Manchester United squad needed freshening up following the dismal defeat a fortnight ago and that Solskjaer should be commended for his man management. 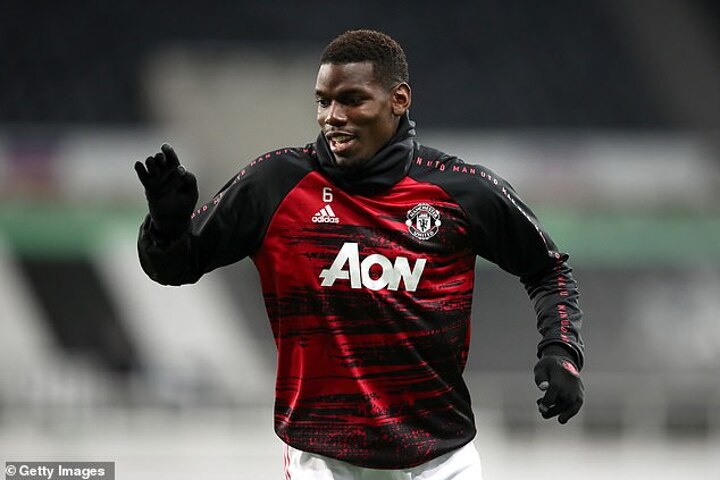 The former Premier League striker told Match of the Day: 'From Manchester United's point of view, I think Ole Gunnar Solksjaer desveres credit for changing the team (after the Spurs game).

'It had to be changed after that last performance. They played very very well (this weekend) and they absolutely battered Newcastle.

'United kept on getting at it and running and running. They never gave up at the Newcastle defence.

'(So) well done to Ole Gunnar Solskjaer after that debacle.' 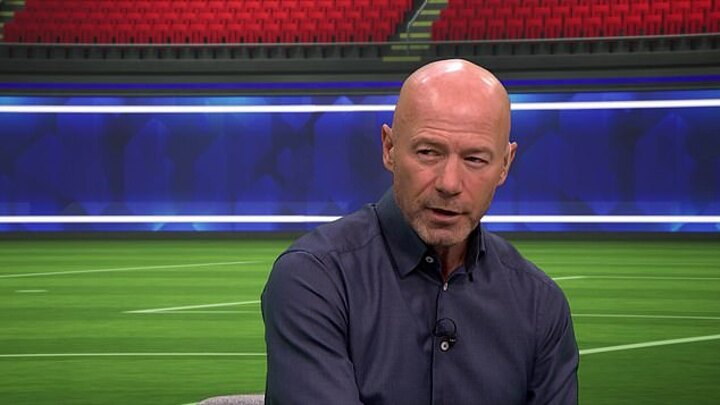 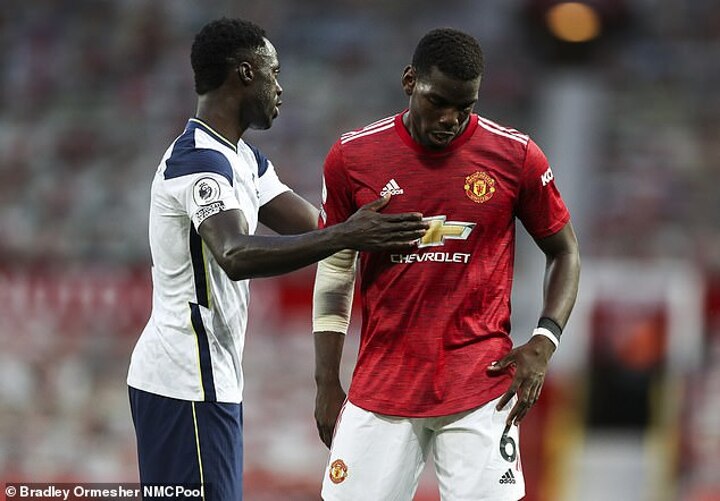 United fell behind early on through Luke Shaw's own goal in the second minute following a brisk Newcastle counter-attack but Solskjaer's side controlled proceedings for the rest of the game.

Captain Harry Maguire, who was poor against Spurs two weeks ago, equalised from a corner in the first-half and the Red Devils performed an onslaught on the Newcastle goal for the rest of the game.

They finally made the breakthrough and scored three times in the final ten minutes of the game through Bruno Fernandes, who also missed a second-half penalty, Aaron Wan-Bissaka and Marcus Rashford. 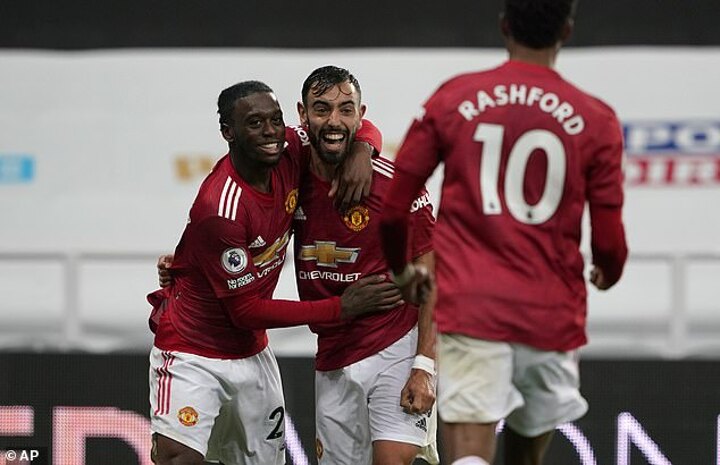 Shearer picked out United midfielders Fernandes and Juan Mata as the key orchestrators of the victory in the north East.

He added: 'Mata and Fernandes were so clever, they just went into the pockets in front of Newcastle's front four.

'If you give those two the right amount of time they will cause problems and they did that.

'They were too good on the ball, they showed a lot of creativity that Newcastle didn't have. Marcus Rashford was excellent as well.' 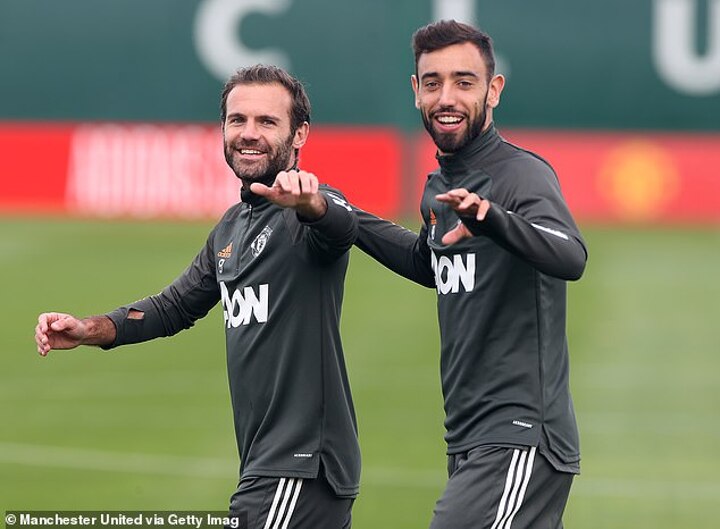 Shearer continued to criticise his former side in their defeat to United, as they barely threatened the Manchester United goal after taking the lead in fortunate circumstances.

The 50-year-old condemned Steve Bruce's side for their tactical game plan throughout the game.

The ex-Newcastle striker and manager said: 'With Newcastle, I was really disappointed. It was a poor performance. 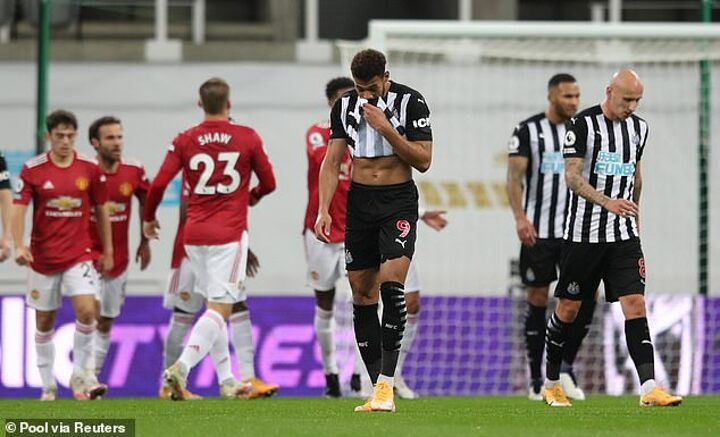 'I thought the set-up to soak up the pressure (after) they get the goal and they just sat back (meant) they couldn't get anyone on the ball.

'They kept knocking it long and the ball kept coming to them. I thought they were really really poor.

'The one person who should get credit for Newcastle is Karl Darlow, he kept the score down.'