Juventus boss Massimiliano Allegri has insisted that he does not fear being sacked by the club after Wednesday's 2-1 loss against Benfica in the Champions League. 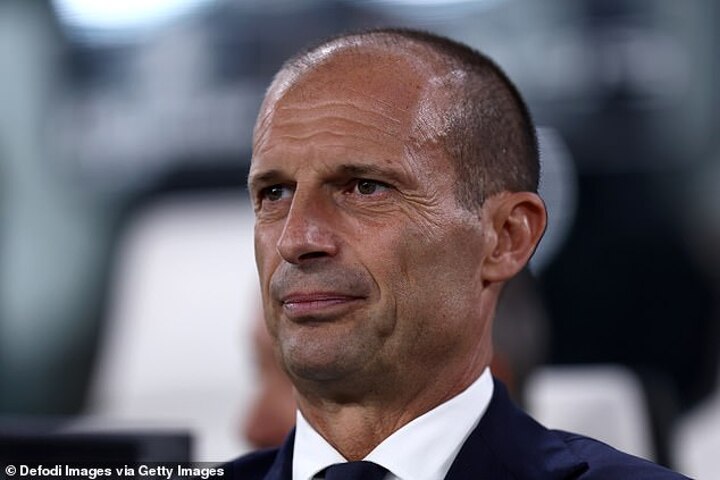 The Serie A side started brightly and took the lead in the through Arkadiusz Milik in the fourth minute. However, they conceded a penalty just before the break which Joao Mario converted, and then fell behind 10 minutes after the interval when David Neres netted the winning goal.

This is the first time ever that Juventus have lost their opening two group matches in the Champions League, and they already find themselves six points adrift of PSG and Benfica. Allegri expects the club's board to stand by him, though. 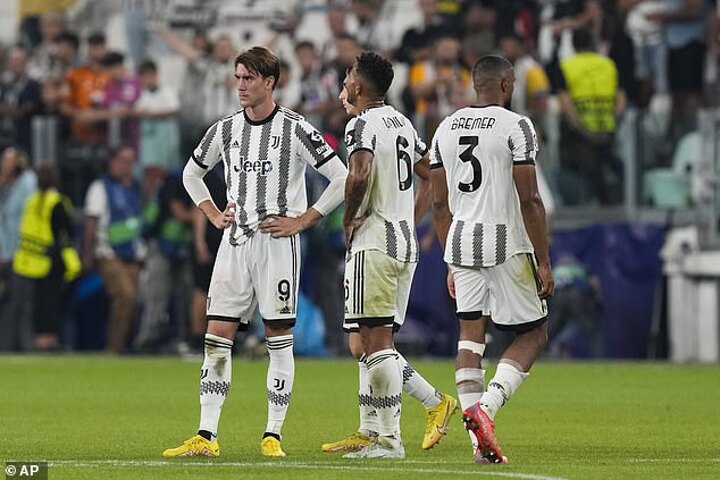 'I don't feel my job here is in danger. It's normal to have these moments in football,' he told reporters after the game.

Juventus fans voiced their displeasure at the final whistle by loudly booing their team, who went over to apologise to supporters.

Allegri has admitted that things need to change, but has also apportioned some of the blame for his side's disappointing start to the season on having a depleted squad.

'We need to work hard and change the situation — also, we have many important players injured,' he added. 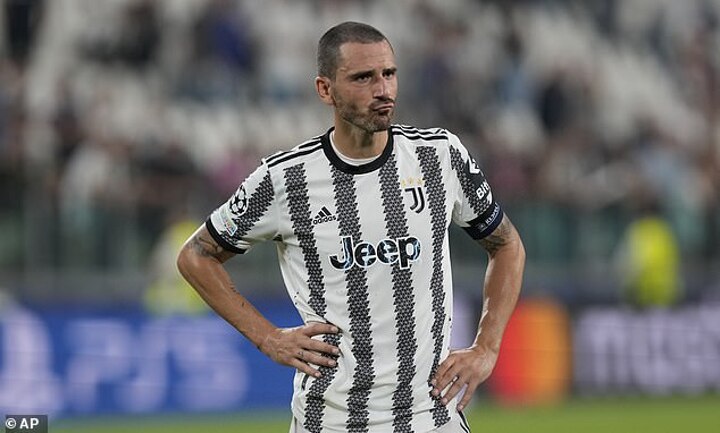 Despite appearing to be relaxed about his position, the pressure is mounting on Allegri.

Juventus director Maurizio Arrivabene was confronted by angry fans before Wednesday's match, with one supporter allegedly telling him to sack Allegri if the Italian team didn't beat Benfica.

Arrivabene responded by asking: 'Then you pay for who comes next?'

His comments appear to be referring to how Allegri is contracted to Juventus until 2025, meaning sacking Allegri now would likely see him receive a significant pay-out. 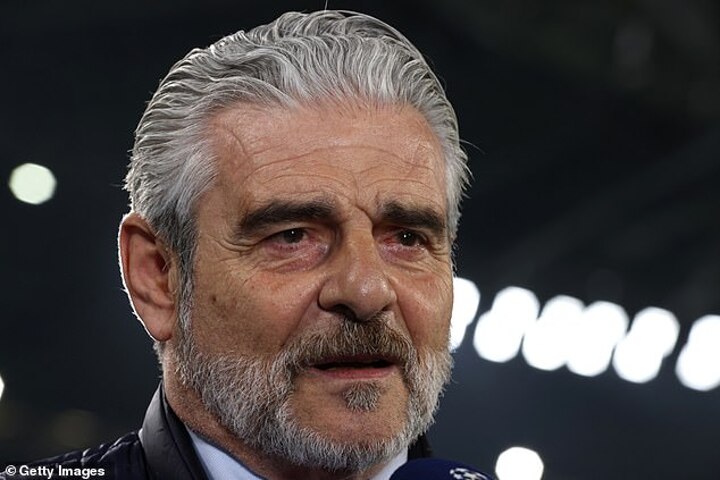 Arrivabene later clarified his remarks ahead of kick-off, insisting that he was only joking, but still claimed that it would be 'ridiculous' to let Allegri go.

'Let’s make things clear. When I left the restaurant, a fan shouted that we should sack Allegri if we don’t win and I replied with the first joke that crossed my mind,' he told Prime Video, as quoted by Football Italia.

'It’s ridiculous to create a case for something like that. That’s how football should be taken sometimes and have a laugh.'