COVID-19 is continuing to impact the football world, and even the Champions League's knockout rounds will be affected by the virus. 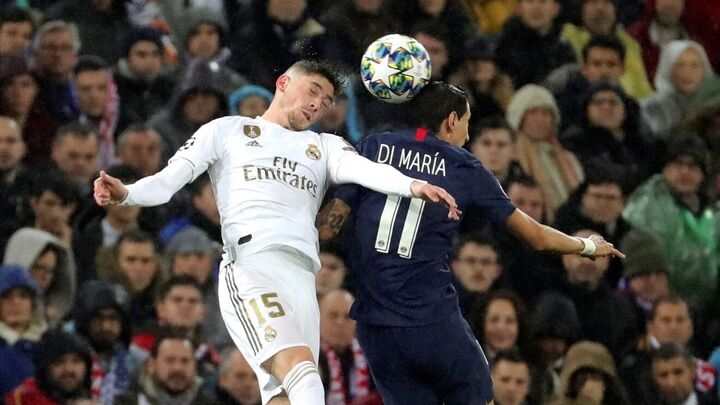 With a month still to go before Paris Saint-Germain host Real Madrid at the Parc des Prince in the round of 16, it looks likely that measures similar to last season will be in place, with stands almost empty in Paris.

The two meet in France on February 15, and the game will be held while restrictions are in place in Paris. With the French government having taken measures to reduce public gatherings over Christmas and the New Year, sporting events were also hit.

PSG, as a result, are preparing to have no more than 5,000 fans in attendance, with that figure being a best-case scenario for the club. There is still a month before the game is played, though, and improvements might well be made.

Any game between Real Madrid and PSG tends to be filled with tension, though a lot of that comes from those in attendance. This year, in front of empty or near-empty stadiums, the atmosphere is likely to be a far cry from what both clubs would have wanted.

Paris Saint-Germain cancelled their usual January trip to Qatar, which generally sees them play a game in Riyadh. Instead, they'll stay put in Paris.