When the new LaLiga season kicks off on August 13, Real Madrid want a slimmed-down squad in every sense of the phrase. 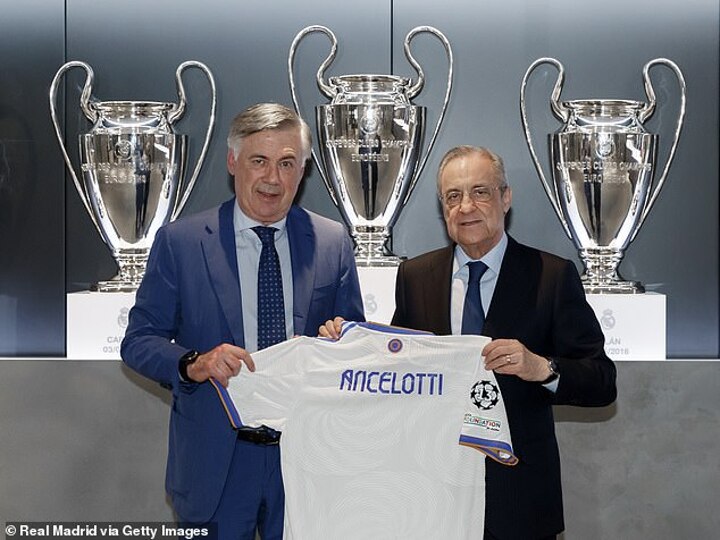 Their bloated 33-man group needs to be trimmed back with as many as seven players likely to be told to look for new deals. One of those, Sergio Ramos, has already had his departure confirmed, and the legendary 35-year-old defender will give a press conference on Thursday to say adios.

Last season's horrendous catalogue of injuries - and Ramos was one of those affected - cannot be repeated so new fitness coach Antonio Pintus has been charged with giving coach Carlo Ancelotti a squad fit to wrestle the Spanish title back from Atletico Madrid. 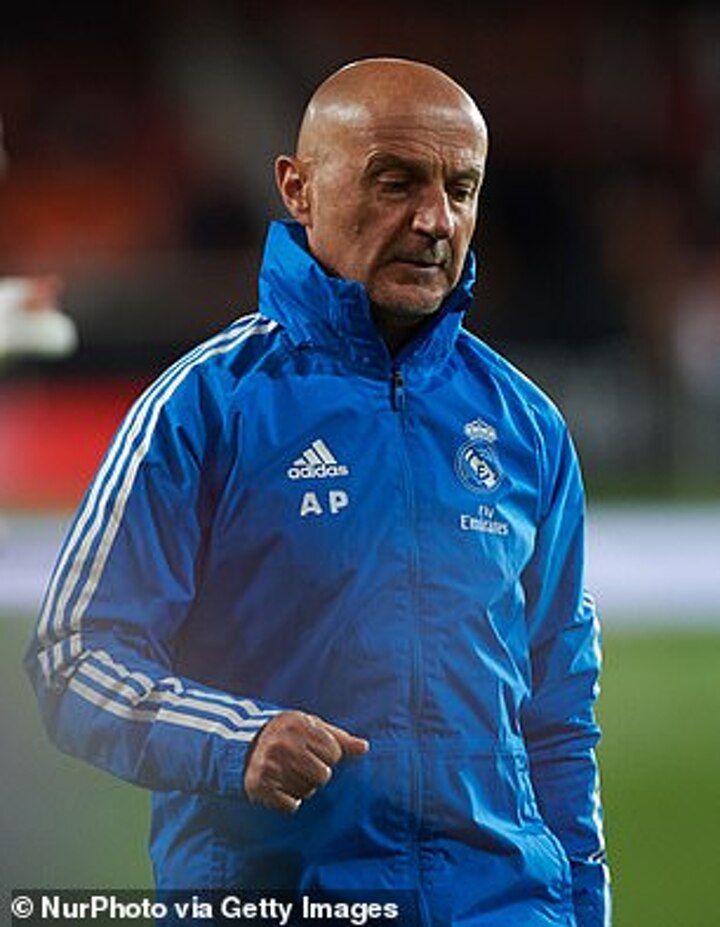 The masterplan was laid bare by Marca on Wednesday under the headline 'Ancelotti will freshen up Real Madrid'. Implicit in the new direction taken seemed to be greater demands on Eden Hazard, who will have to hit the ground running as soon as he is back from Belgium's Euros campaign. Pintus will be key.

It was significant that on the day after Kylian Mbappe shone for France at the Euros against Germany, Real Madrid supporters were being sold a new recruit of a different sort.

The 58-year-old Italian fitness coach is back at the club and the message going into the new season is that he can double preparation, drastically reduce those injuries and get Hazard into shape.

In an interview with Foot Magazine last summer Hazard admitted: 'It's true, I will not lie. If I'm on holiday then I'm on holiday. I put on five kilos over the summer. I was up to 80 kilos but I lost it in 10 days.'

This time, it seems, there will be no period of grace. Marca wrote on Wednesday: 'One of the keys to the Pintus method is that he always looks for the point of agony in the players. "Did you think we were done already?" was one of the phrases most feared by players. It's why they called him Sergeant Pintus.' 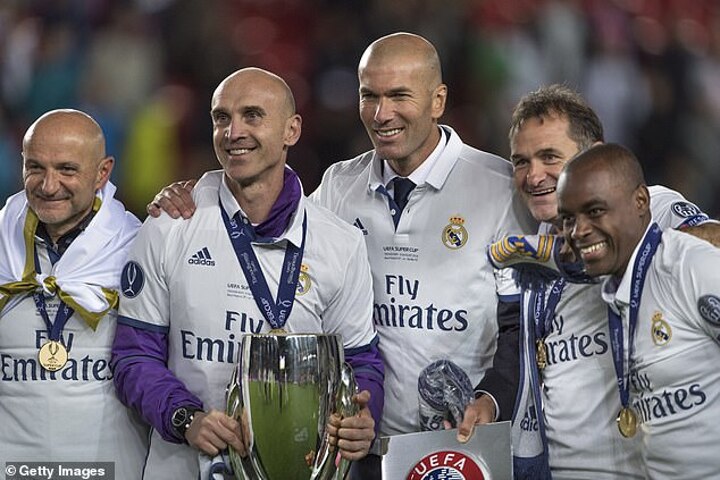 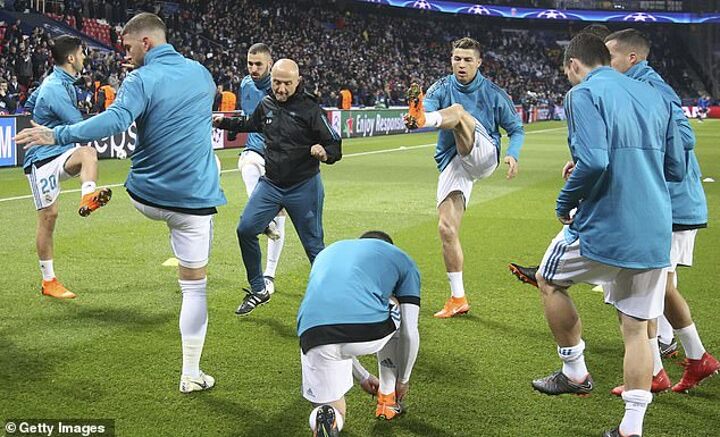 Pintus was first brought in by Zidane in 2016 and his work was credited with helping the side win three straight Champions Leagues. When Zidane walked away in the summer of 2018 Pintus stayed on but, under new coach Julen Lopetegui, his role was diminished. When Zidane returned their relationship was not the same and Pintus left to work with Antonio Conte at Inter.

The fact that Real Madrid issued a statement confirming his 'signing' underlined how important he is viewed.

Madrid suffered around 60 injuries last season and while it's true that most clubs had similar problems and most commentators have put it down to the way squeezed fixture lists and Covid cases left players far more susceptible to muscle strains, Madrid believe they can transform the players' fitness levels with the new appointment.

If Atletico winning LaLiga was in part down to them having famed fitness coach Oscar Ortega then it was time for Real to bring back Pintus. 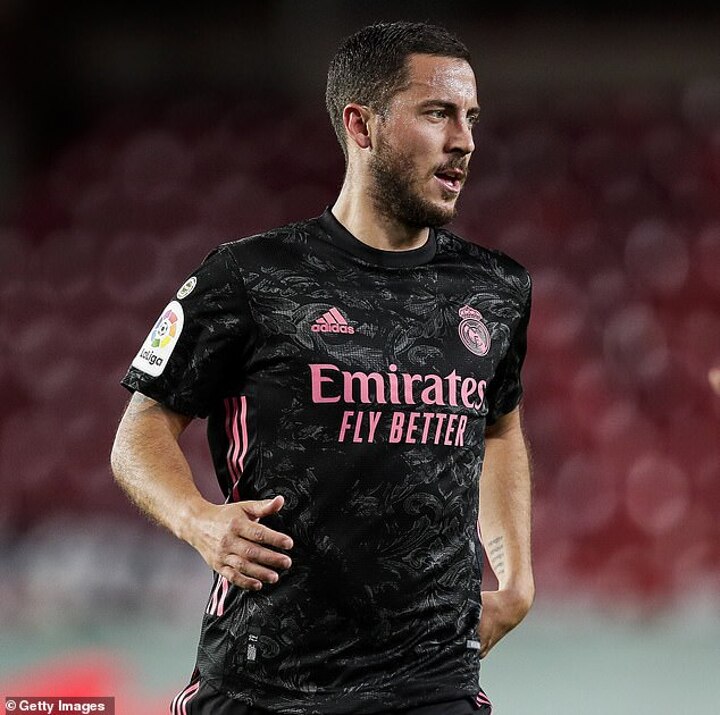 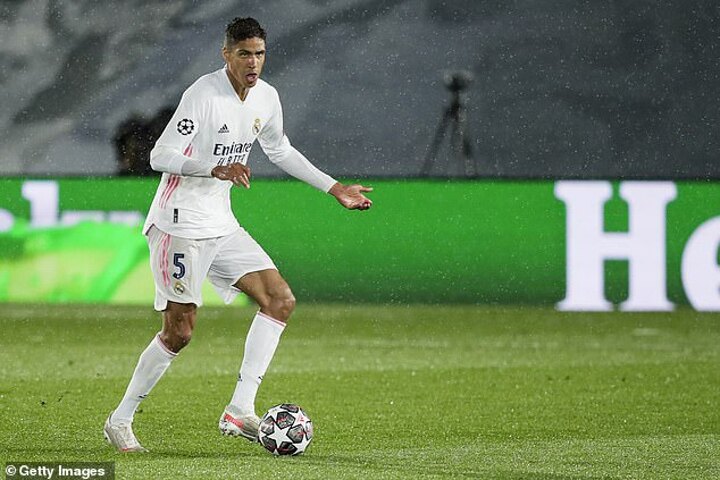 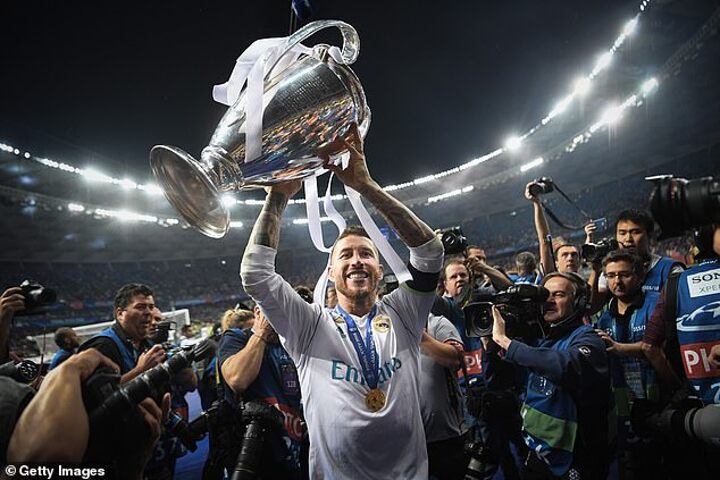 It wasn't so long ago that Ortega was being blamed for the number of injuries at Atletico. And the emphasis on the new fitness regime also glosses over the fact that one of the whispered criticisms of Ancelotti when he was sacked by Madrid last time is that the players weren't fit enough – it's the go-to scapegoat when there is no money to fix the squad.

There may yet be some money but it would depend entirely on sales and even then looks unlikely because of current squad numbers. If Raphael Varane completes a move to Manchester United then Ancelotti might get a new recruit to join the already-signed David Alaba, but Madrid currently have 33 players and that it is a number that needs reducing.

With that in mind Ancelotti has brought forward the start of pre-season training by one week to July 5. Players currently away on international duty will be excused. But many of the returning loanees will be present for a first-day meeting with the new boss. 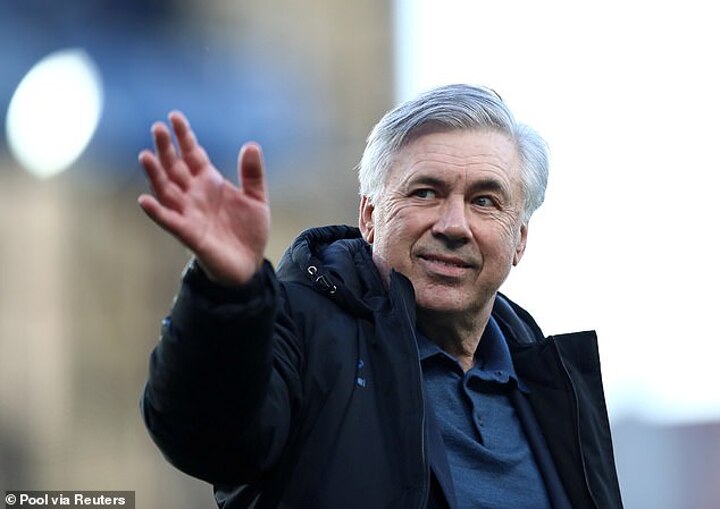 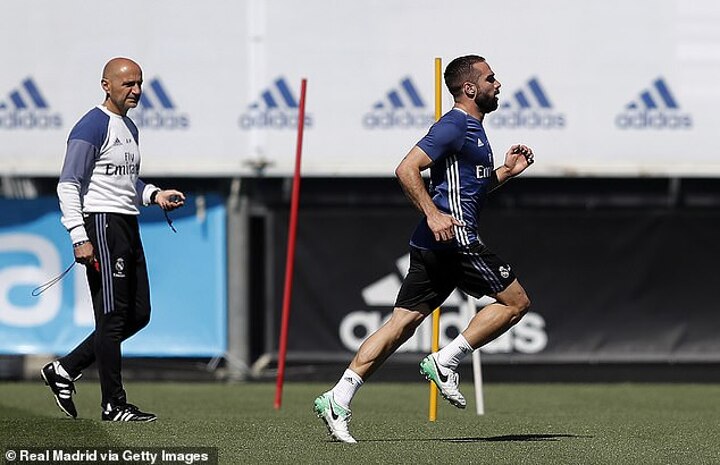 Ancelotti will then decide who he wants to keep and who needs to find new clubs – simply not being registered to play is likely to be the warning to those that don't want to move on.

Returning Arsenal loanees Dani Ceballos and Martin Odegaard might well be in the former group with Ancelotti particularly keen on giving the Norwegian an important role.

The likes of Borja Mayoral, Brahim Diaz, Kubo and Reinier Jesus are more likely to be told to look for loans or permanent moves. It's less clear what Ancelotti intends to do with Luka Jovic, who has so far not shown much aptitude for life at Madrid but remains a striker in a squad short on attacking options.

Ramos is gone after 16 trophy-laden years at Real, while and Gareth Bale and Isco will remain - but only if the former makes it clear that he wants to, and the latter hits those demanding fitness targets set by Pintus.

It is going to be an interesting summer even without Madrid breaking any transfer records.