Antoine Griezmann should never have swapped Atletico Madrid for Barcelona as he is not the same player since joining the club. 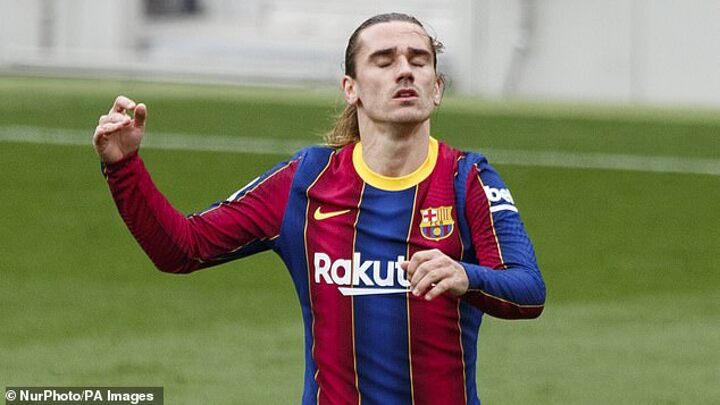 That's the view of former Barcelona defender Jeremy Mathieu who believes his French compatriot made a 'mistake' in doing so just over 18 months ago.

Griezmann joined Barca in July 2019 in £108nillion deal and was expected to form a deadly attacking trio with Lionel Messi and Luis Suarez. The latter left for Atletico in the summer. 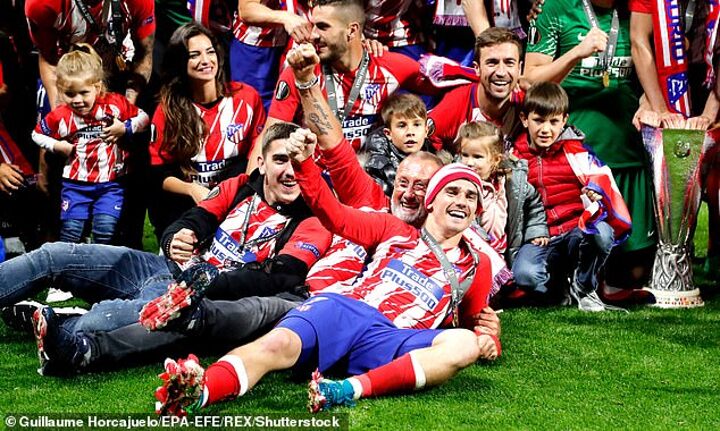 However, since moving to the Nou Camp the 29-year-old has struggled for form - mirroring the club's decline too.

And Mathieu, who played against Griezmann in Spain, feels he should have stayed put in the hindsight.

'Griezmann is not at his Atletico level,' Mathieu told RAC1.

'Personally, in my opinion, it is a mistake that he came to Barcelona.

'At Atletico he was a very important piece and I don't know if he has that importance at Barcelona.' 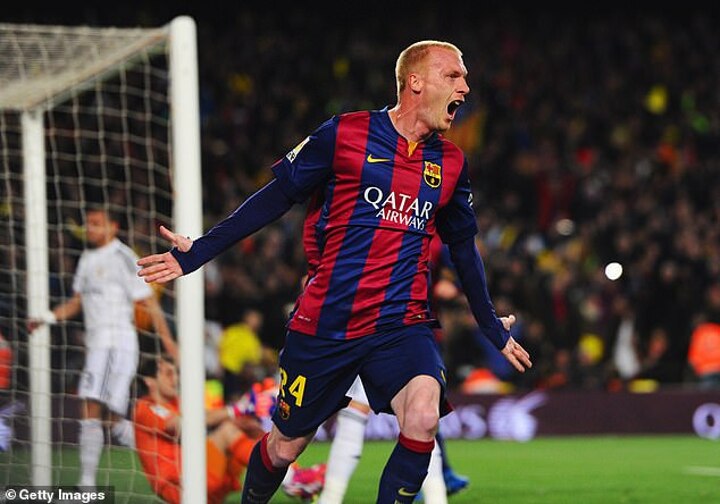 Griezmann departed Atletico, having scored 133 goals in 257 appearances during his five-year spell at the club.

However, since the big-money to the Nou Camp he has been unable to replicate that form scoring just 15 goals in 48 goals last season, while this campaign he has 12 goals in 34 appearances.

Atletico sit top of LaLiga on 55 points currently, eight ahead of fourth-placed Barca after 23 games.