Arsenal have fended off huge interest from over 15 clubs across Europe to convince highly-talented striker Folarin Balogun to stay at the club, according to reports. 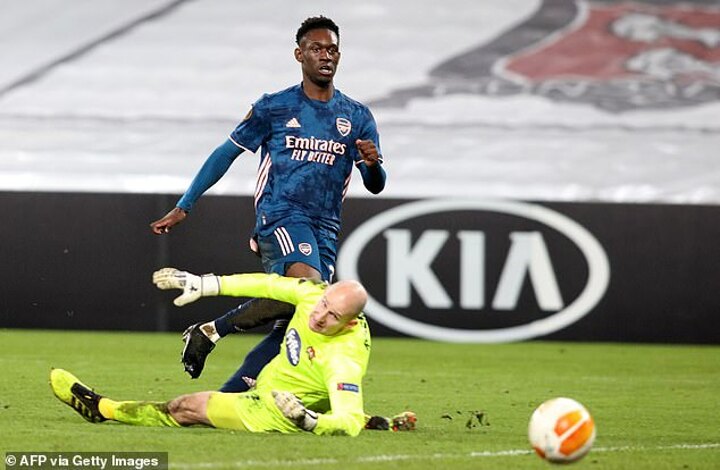 There was uncertainty over Balogun's future with his current deal expiring this summer and fans were worried one of their best young talents would be let go for free amid interest from a string of clubs in England and abroad.

But, as first revealed by Sportsmail, Balogun is now set to commit his future to the north London outfit and an announcement over his extension is imminent.

And according to Italian football journalist Fabrizio Romano, who reports Balogun has already signed a new deal at the Emirates until 2025, he received more than 15 offers to sign elsewhere.

The report also claims that Bundesliga outfit Bayer Leverkusen made the biggest proposal to the 19-year-old only for Mikel Arteta and Edu to convince him to stay put.

England Under-20 striker Balogun is rated as one of the best young forwards in the country.

Prolific at youth level for the Gunners, Balogun has also shown his potential in his fleeting appearances for Arsenal's first team, scoring twice in five substitute appearances. 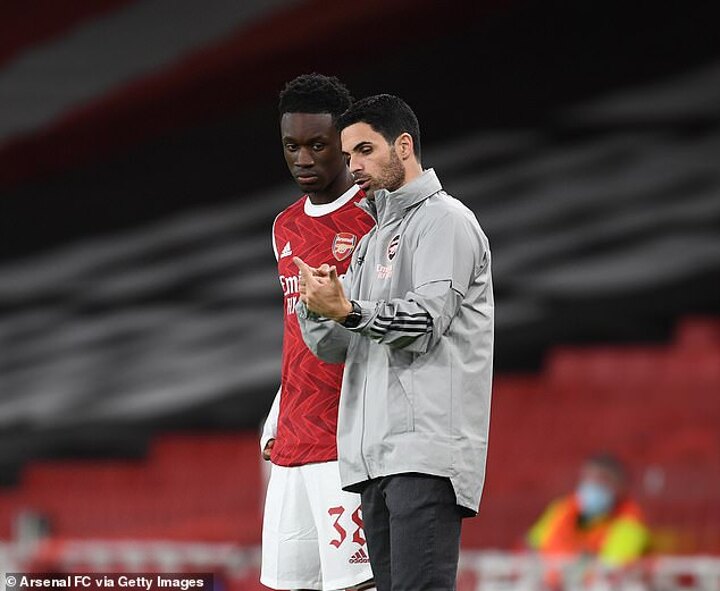 He has also scored nine goals and set up two more in 17 appearances for Arsenal's Under-23s this season.

Arsenal have been in talks over new terms for Balogun for months and, at times, it appeared he was more likely to leave than stay as he hadn't been guaranteed immediate first-team football.

He has been free to sign a pre-contract agreement with a foreign club since January and attracted interest from other overseas clubs, including Stuttgart and Monaco.

The possibility of securing Balogun for what would have been a cut-price compensation fee also led to interest from some of Arsenal's Premier League rivals including Manchester City, Everton and Crystal Palace.

But the Gunners have persuaded him that his future lies at the Emirates, and his imminent announcement will be met with excitement from Arsenal fans. 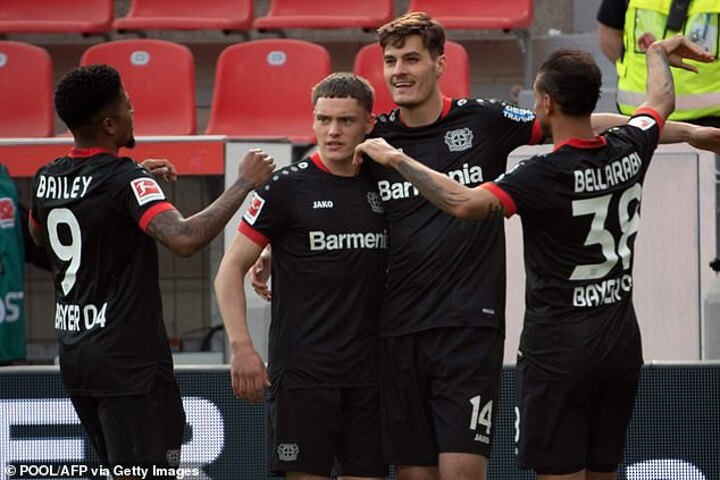