Arsenal are swiftly working to upgrade their squad this summer. The north London side are eager to secure a top-four finish next season.

Meanwhile, Gabriel Jesus has outlined Gunners manager Mikel Arteta's role in his arrival at the Emirates. Elsewhere, the north London side remain in the race to sign an Ajax defender. 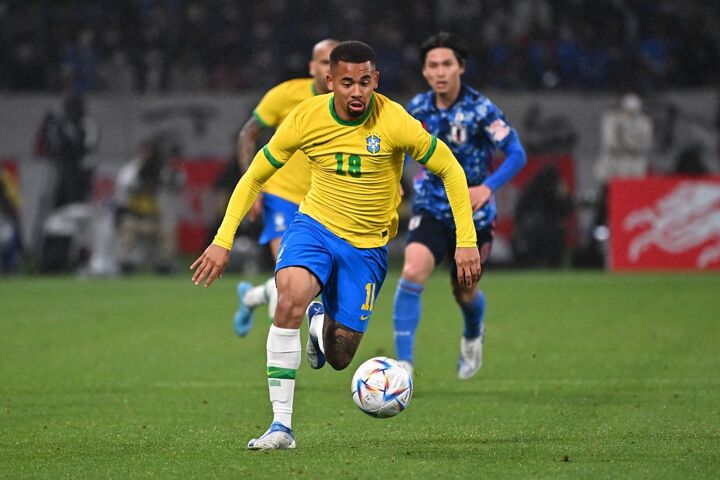 Gabriel Jesus has revealed that Mikel Arteta played a big role in convincing him to join Arsenal. The Brazilian left Manchester City to arrive at the Emirates this summer, and his move was confirmed by the Gunners on Monday.

Speaking to the Gunners' website, Jesus said that he firmly believes in Arteta.

“We spoke a couple of times about the club, the players, the project and the future. I believe 100 per cent in Mikel. I had a very good time with him before; he’s a very good guy and a very good coach as well," said Jesus.

“He helped me a lot (at Manchester City). We would always stick together after the training sessions and do some finishing or something. He’s a very intelligent guy and was an amazing player, so if he knows something, he can teach me or the young players.”

Jesus went on to say that he idolised Thierry Henry as a child and followed the north London side because of the Frenchman:

“I followed Arsenal when I was young because of (Thierry) Henry. Obviously I didn’t follow too many European teams, but when I saw some of the players that played here, I was like 'wow, this club is big'. When I played against Arsenal, I was looking at the Emirates, and it was a very good stadium, so I’m very excited to play here," said Jesus.

“I’m so happy to sign for this big club. Since day one, when I knew I could come to play for Arsenal, I was happy. I know the staff. I know some players, the Brazilian ones. I know there are a lot of top players. They are young. and I’m still young as well, so I am so happy to be here to help. I come to help, to learn as well and to try to do my best.” 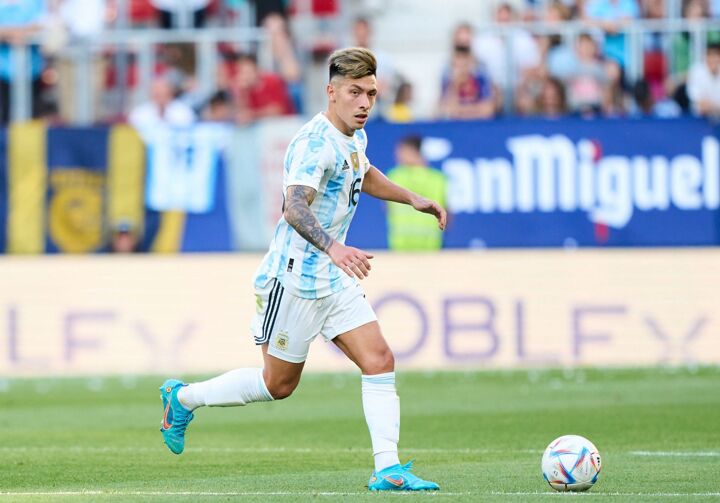 Arsenal are still in the race for Lisandro Martinez, according to Sky Sports reporter Dharmesh Sheth. The Argentinean utility man is wanted by the Gunners, but Manchester United have taken the lead in the race for his signature.

However, Sheth says that the north London side remain interested in the player, although they are yet to meet Ajax's asking price.

“It’s not surprise Ten Hag is going for players that he knows and trusts, simply because he has a philosophy and way of playing. Arsenal, though, it should be said, are still interested in Martinez, but they haven’t met the asking price either,” said Sheth. 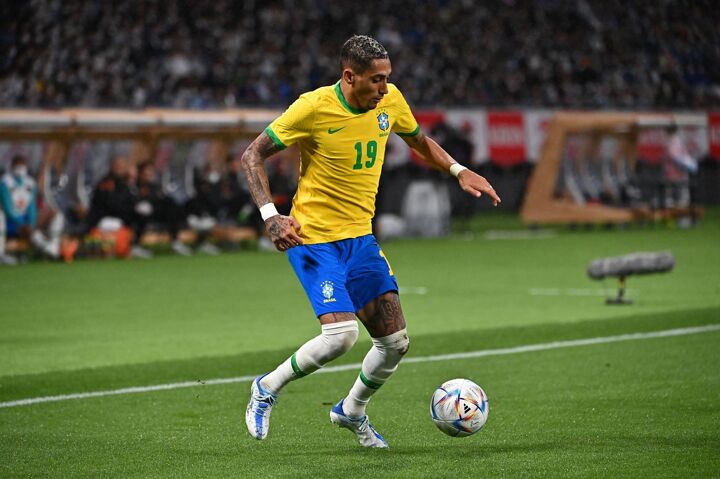 Raphinha could have decided to snub Arsenal because of his agent Deco, according to South American football expert Tim Vickery. The Gunners reportedly had a £35 million bid turned down by Leeds United for the Brazilian, with the club holding out for £60 million.

Speaking to Sky Sports, Vickery said Raphinha could be waiting for Barcelona to make a move.

“Remember who his agent is, Deco. Now, Deco didn’t enjoy his time in London, either the football or off the field. He told the Brazilian media at the time that he thought London was a city to visit and not a city to live in. So, Raphinha has also got Deco in his ear saying ‘Deco loved Barcelona and didn’t like London so much’.”