Thomas Partey is set to return for Arsenal on Thursday night ahead of a crucial run of games which could propel Mikel Arteta's side back into a race for the Premier League's top four. 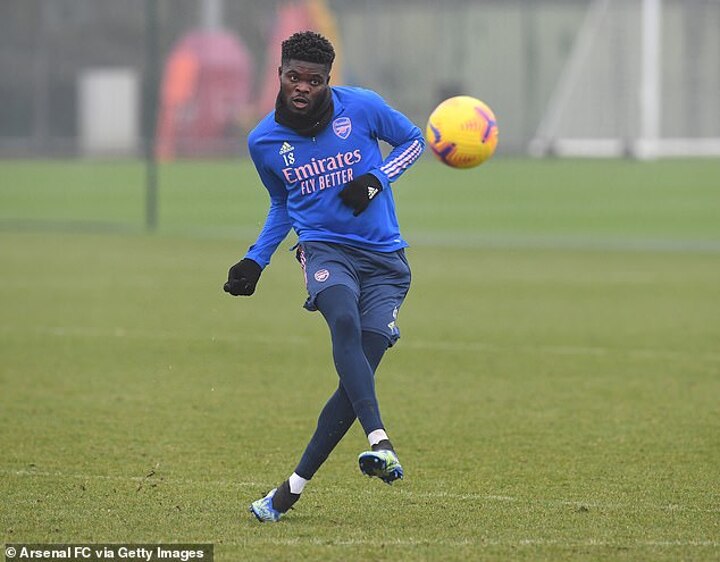 But the Gunners are set to lose highly-rated striker Folarin Balogun, who is in talks with a number of overseas clubs over signing a pre-contract - with RB Leipzig among the interested parties.

Partey could start against Crystal Palace after manager Mikel Arteta hailed the midfielder, who signed in October for £45million, as someone who brings the best out of his team-mates.

The 27-year-old is back in full training following a cursed start to his Arsenal career which has seen him make only six appearances, with his last against Tottenham in December.

'He makes players better around him and that's a big, big quality. It's incredible that we are in January, we signed him in (October) and we only played him twice (at home). 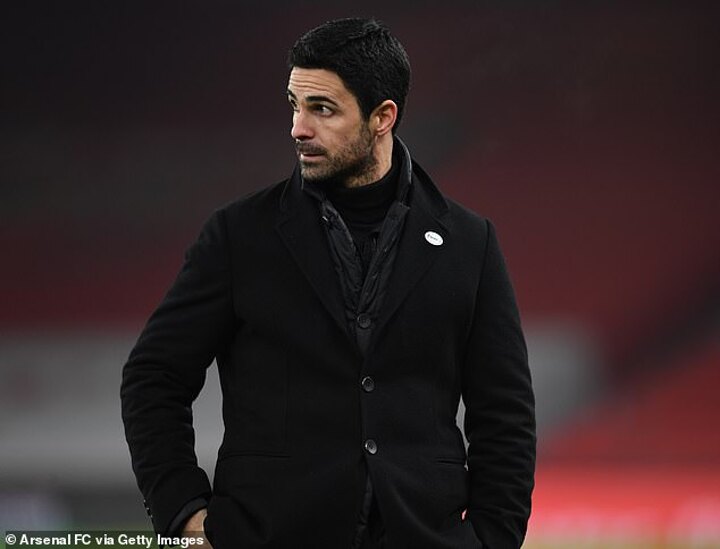 'We haven't really seen the impact we believe he could have on the team. Obviously we have missed him. It's going to be a big bonus if we can keep him fit.' Partey has struggled with a thigh injury since signing and Arteta added: 'When you are injured you feel, first of all, the responsibility when the club has made the effort we made to sign him.

'He was so willing for months to be joining us. He really wants to be a part of it and knows how much he can help. Then he had to deal with the injuries, with the lockdown and moving into a new place. That's been tough for him. That's why sometimes he was rushing and wanted to do everything straightaway - because he was so willing to come back.

'He doesn't want to be alone at home. He's in a really good place. He's settled really well in the dressing room, around the staff. He's a special character.'

Meanwhile, 19-year-old Balogun, who is stalling on signing a new contract at the Emirates, is ready to leave when his contract expires in the summer amid frustration at his lack of first-team action. 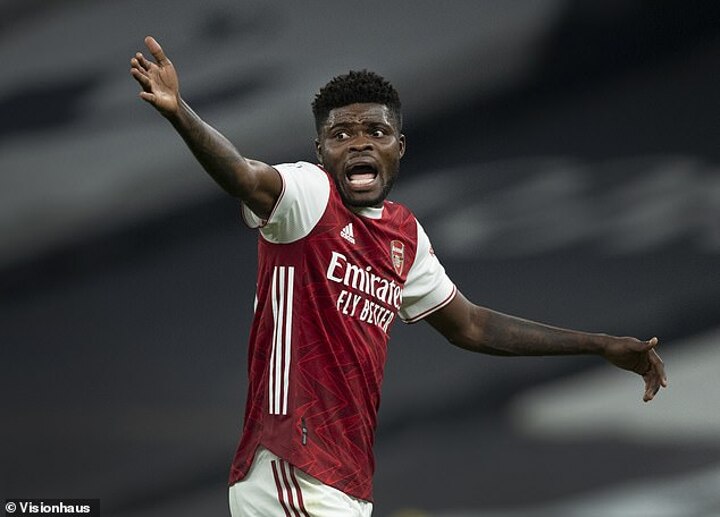