Former Juventus manager Max Allegri and ex-Arsenal midfielder Mikel Arteta are among the candidates to replace Unai Emery if the Spaniard is axed by Emirates chiefs. 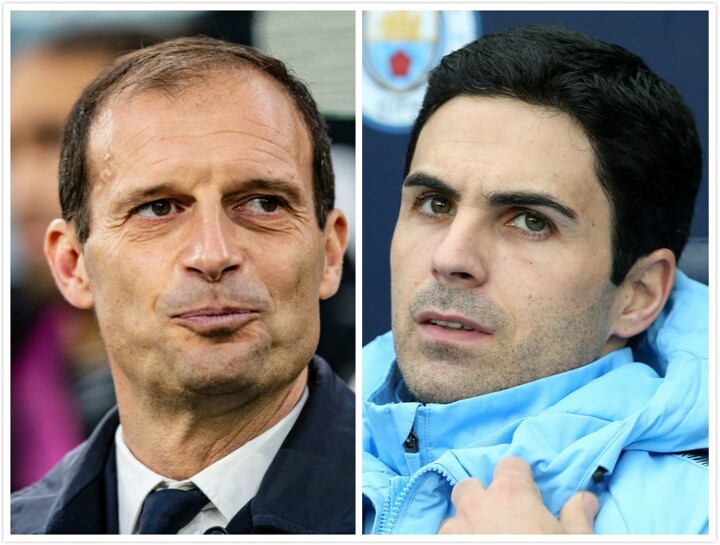 A section of supporters have turned on Gunners boss Emery following a run of two wins from their last nine Premier League games.

Head of Football Raul Sanllehi and technical director Edu have a growing influence at the club while Josh Kroenke, director and son of the majority shareholder Stan, is also committed to giving Emery time even though it now looks to be running out.

But Arsenal are limited in options in terms of potential successors as Jose Mourinho would divide opinion among fans because of his toxic relationship with Arsene Wenger and jibes at the club in the past.

Patrick Vieira is struggling at Nice, so they could turn back to Pep Guardiola's No.2 at Manchester City Arteta who was a contender last year but is still on the radar.

Allegri is also keen on a new job and fancies English football, although he has been linked with Bayern Munich who sacked Niko Kovac over the weekend.

The former Juventus boss was in the frame in 2018 but did not get the job as he was believed to have interviewed badly.

There was fresh speculation on Sunday morning that Sanllehi had met Mourinho for dinner, fuelling the fire over a potential move for the 56-year-old.

However, it is understood that such a meeting did not take place and the pair have not had a conversation for years.