Mikel Arteta knows that this is a crucial summer that will require some spending as he aims to oversee a huge Arsenal rebuild to help them return to their former glories. 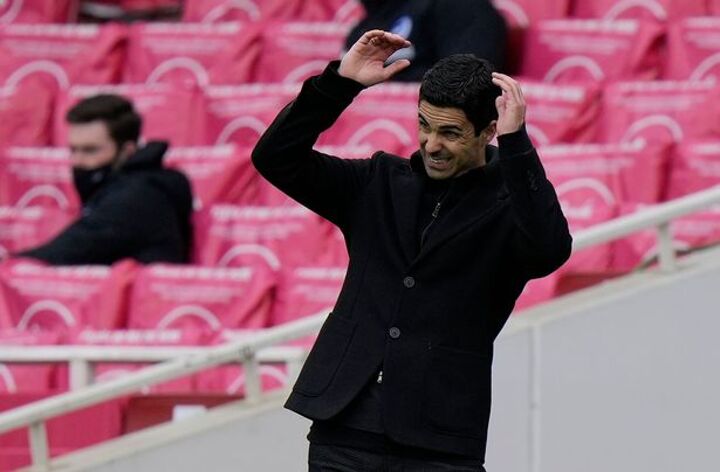 The Spaniard endured a dismal first full season at the helm of a side that has now gone without Champions League football for five campaigns, missing out yet again after finishing eighth for the second successive season while suffering a humiliating Europa League exit at the hands of former manager Unai Emery and his Villarreal side.

Though the Gunners dipped into their pockets last summer, securing the signature of Atletico Madrid star Thomas Partey as well as Brazilian defensive duo Gabriel Magalhaes and Pablo Mari, the latter a loan signing made permanent.

Ex- Chelsea winger Willian also made the short trip across London to join Arsenal, only to deliver a disastrous debut campaign, taking 37 Premier League match-weeks to notch his first and only Gunners goal of the season.

Arteta will know all too well any signings made this summer will have to hit the ground running, there is little time to adjust as Arsenal aim to make a charge for a top four finish in their first season without any form of European football for two and a half decades.

According to The Daily Mail, Arsenal target Ruben Neves has already told some of his Wolves teammates he is desperate to make the move to the Gunners.

Though it is often the case that plenty of Arsenal transfer saga's last the entire window, with Partey joining on the final day of the window last summer, technical director Edu is keen to wrap this deal up as quickly as possible. 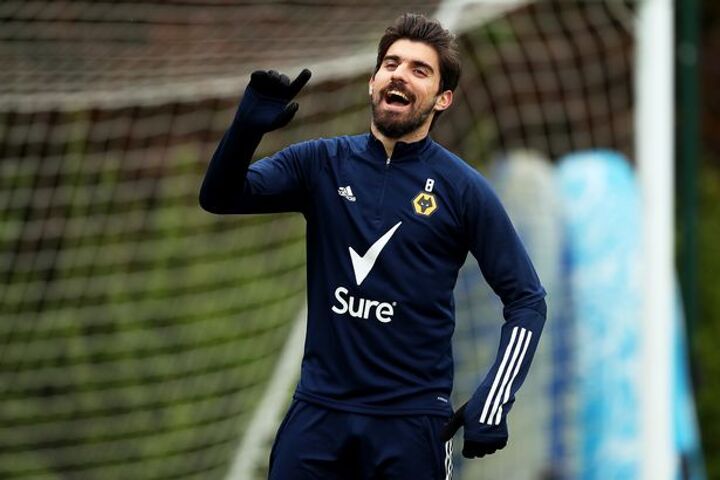 Arsenal are reportedly of the belief that if a deal is to be done, it is best completed before next Tuesday, when Portugal play their first game of Euro 2020.

This is because Edu knows that should Neves establish himself as one of the stars of the tournament, his price tag will inevitably increase as well as attracting a number of other suitors.

The midfield has been identified as a problem area for the Gunners and Neves' arrival may be even more necessary in the wake of Granit Xhaka's imminent departure.

Arteta's side have had a number of Brazilian stars arrive in North London recently, though David Luiz has departed, the Gunners still boast samba stars such as Gabriel Martinelli, Gabriel Magalhaes, and Willian.

However, recent reports have suggested Arsenal have spotted another Brazilian they are keen on luring to the Emirates in the form of Gremio wonderkid Vanderson.

The 19-year-old recently enjoyed some internet stardom after his stunning strike went viral, with the right-back showcasing some remarkable skill to notch a rare goal.

Beating two defenders with a roulette, he then fires the ball into his teammate for a one two before calmly slotting home.

Traditionally a right-back, Vanderson could theoretically walk right into first-team action if he were to join the Gunners.

Current right-back Hector Bellerin is expected to call time on his seven-year Arsenal career this summer, potentially opening up the chance for Vanderson to stake his claim should he sign.

A deal may have been scuppered by the fact Vanderson has just signed a new contract with a €100 million release clause (£86 million), but as astronomical as that fee sounds, given the financial landscape of Brazilian football in the wake of the coronavirus pandemic, Gremio would likely accept less than that figure.

Arsenal are thought to be one of many Premier League clubs monitoring the situation of Fulham centre-back Tosin Adarabioyo, who is expected to leave the Cottagers this summer.

Mail Sport revealed that Adarabioyo has a release clause of £10m, though it is only valid up until 30 days before the Championship season kicks off, which is scheduled for August, 7.

That gives the Gunners, as well as any other suitors, until July, 8 to secure his signature before the fee could rise.

Steve Bruce's Newcastle are also rumoured to be interested in the defender, who has only been at Fulham for a season.

Arsenal may boast an advantage of the Toon Army, given Arteta knows Adarabioyo from when the 23-year-old was on the books of Manchester City while Arteta was assistant to Pep Guardiola.

It comes as no surprise that Adarabioyo's main strength is his ability to play out from the back, having honed his craft under the likes of Arteta and Guardiola.