The wait is nearly over as London rivals Arsenal and Chelsea get ready to battle it out for FA Cup glory at Wembley. 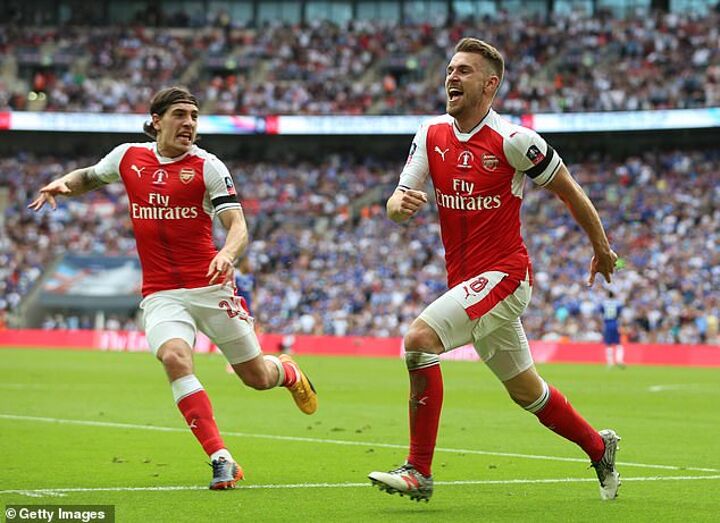 It is a repeat of the 2017 final, when the Gunners overcame then Premier League champions Chelsea - who were looking to do the Double under Antonio Conte - thanks to goals from Alexis Sanchez and Aaron Ramsey.

Saturday's game, with kick-off at 5:30pm, is set to be a thrilling encounter. Can Mikel Arteta's Arsenal side end a horrid season on a real high or will it be Frank Lampard getting his hands on his first trophy in management with Chelsea?

Here, Sportsmail's experts have their say on who will come out on top between the London giants...

Can genuinely make a case for either after the two semi-final underdogs made it back to Wembley for the final.

Chelsea are favourites but I've got a feeling Arsenal will just nick it.

Arsenal, who finished eighth in the league, need to win this competition more than Chelsea who have already qualified for the Champions League though I don't expect that to be the difference.

Frank Lampard and his men will be just as determined to win at Wembley as Arsenal and Mikel Arteta.

Though I'm edging towards Arsenal because I feel they will be able to stand up to the challenge Chelsea provide them in an attacking sense, as they did against Liverpool and Manchester City recently, but also offer a considerable threat themselves to the Blues' defence, which has not been the most solid and reliable this season.

There is not much in it by any stretch though. 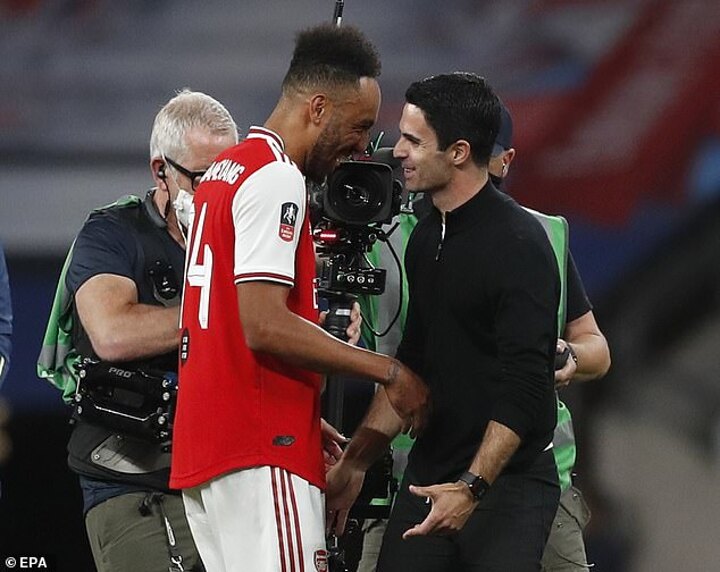 Chelsea... but it's tight. They're well matched and Arsenal's performance against City will inspire confidence and remind them of the value of defending with guts and spirit. Expect chances.

Both teams are flawed at the back. It will come down to who takes them. Chelsea are vulnerable at set pieces and on the break and Arsenal have arch predator Aubameyang in the ranks.

The absence of Mustafi is a blow for Arteta, however, especially with Giroud in such rich form. Lampard has a wealth of attacking options at his disposal and will be prepared to play more direct and aerial into the box than City. 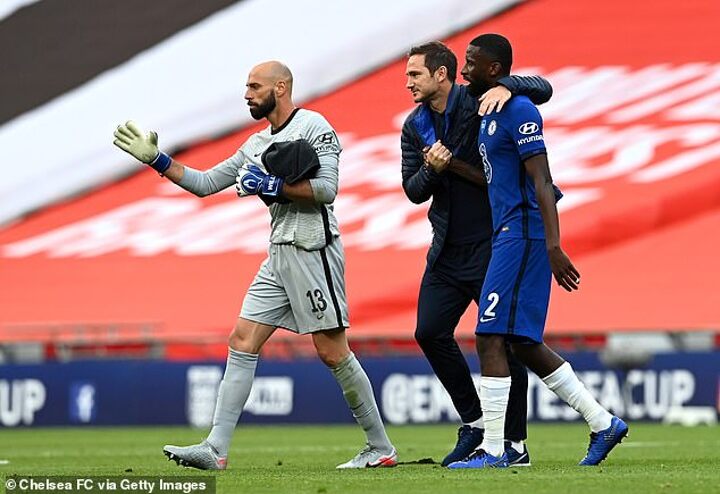 I fancy Arsenal to finish the season with a first trophy under Mikel Arteta.

They have struggled at times to produce consistent performances under the Spaniard but there are obvious improvements in their tactical discipline and in their spirit.

Chelsea have done brilliantly to be one game away from securing silverware and a top-four finish under Frank Lampard but there are still so many questions over them defensively.

Whether Kepa plays or not, I feel Arsenal - who need this more - will edge it thanks to the individual brilliance in their forward line. But don't be surprised if Olivier Giroud comes back to haunt his old side at his second home. 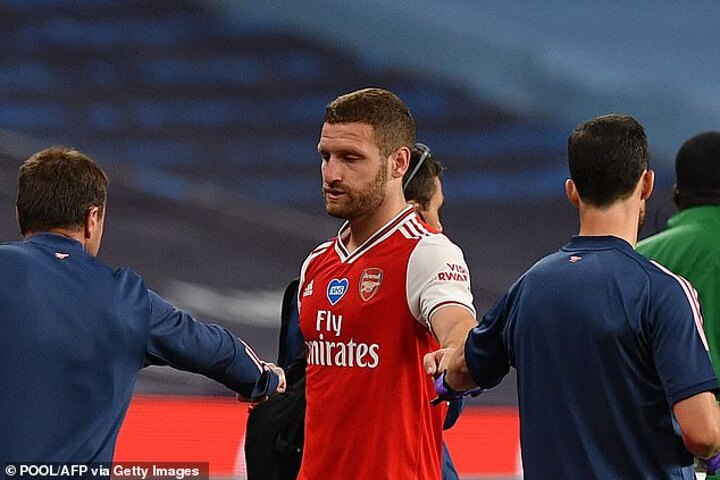 I think there is a consistency and dependability about Frank Lampard's team that will get them through. Arsenal played brilliantly in their semi-final win over Manchester City but will need that kind of mentality and fortitude to win this game.

Can they do it for two big games running? Can players like David Luiz reach those levels again? I am not so sure. I expect Chelsea to have the ball and for Arsenal to try and hit them on the counter.

To have a chance I think Arsenal manager Mikel Arteta will have to be brave again and play his front three of Alexandre Lacazette, Nicolas Pepe and Pierre-Emerick Aubameyang. I hope he does as I think that will make it an exciting tussle. 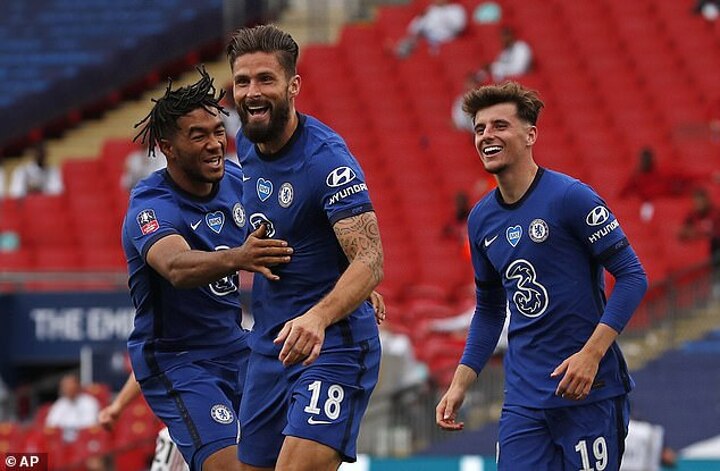 Arsenal. They need to play a back three rather than the back four they played against Watford.

The 3-4-3 gives them more balance and could hurt Chelsea, who can be vulnerable at the back (no club in the Premier League's top 10 conceded more goals in 2019-20).

Pierre-Emerick Aubameyang will cut inside from the left wing and I have a hunch he'll be on the scoresheet more than once on Saturday. 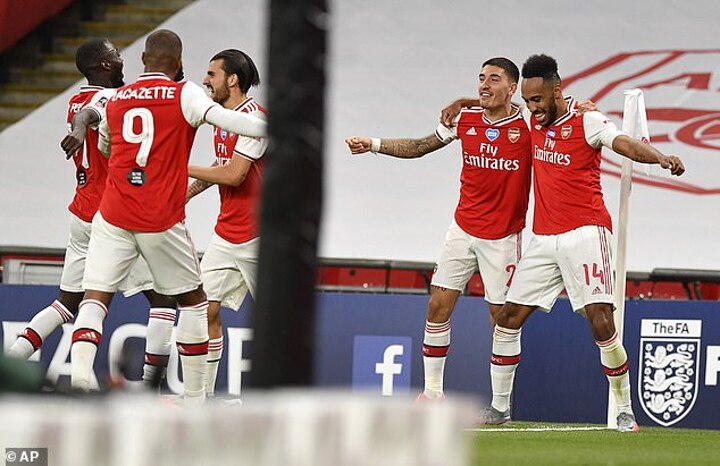 Chelsea – much was made of Arsenal's win over Manchester City in the semi-finals, but if that game were replayed 10 more times and it followed the same pattern, City would win nearly every time.

Chelsea will be buoyant after clinching a place in the Champions League and Frank Lampard's experience of getting over the line in matches like these as a player will prove invaluable.

With the Blues in the middle of a major recruitment drive – Hakim Ziyech and Timo Werner have already arrived, and Kai Havertz and Ben Chilwell may follow – those in this season's squad will be desperate to prove to Lampard that they deserve to play a part next season.

Though Mikel Arteta has made an interesting start at Arsenal, it is hard to look at this match-up and see how they win. 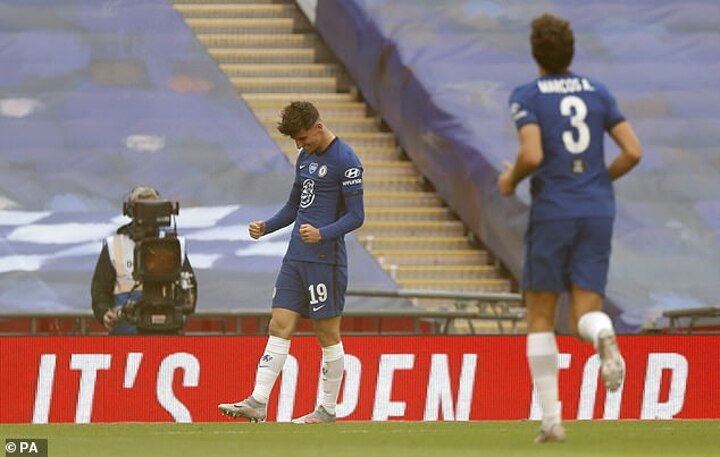 I have a sneaky feeling Arsenal may edge it. They've saved some of their best results for the FA Cup so far and have plenty of match winners in their line-up, Pierre-Emerick Aubameyang the most obvious example, but not the only one.

And Chelsea have a weakness in goal. Assuming Frank Lampard goes for Willy Caballero, the 38-year-old has a mistake in him.

Wolves might be relieved if Arsenal win - it'll stop them getting into the Europa League and could prevent a 12-month season becoming 24 months of non-stop football. 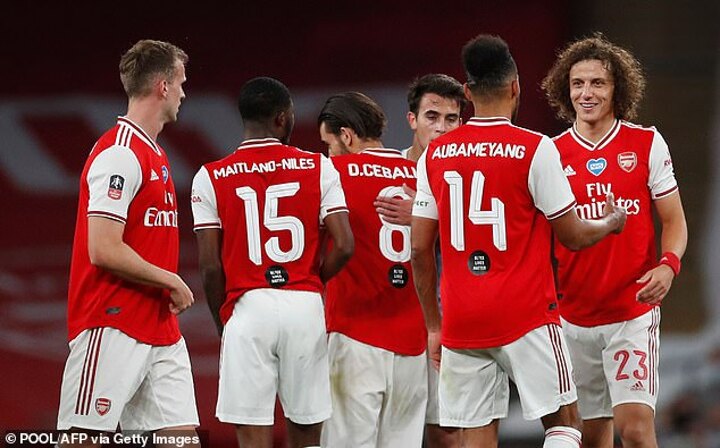