Atletico Madrid president Enrique Cerezo discussed Diego Simeone's disappointment at being told by Antoine Griezmann that he wants to leave the club. 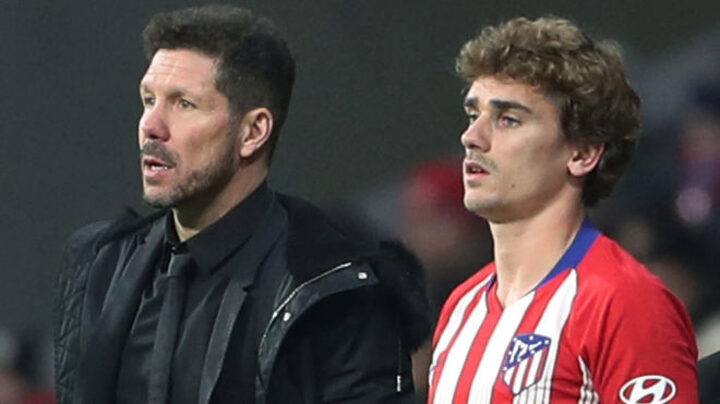 The World Cup winner told Simeone and CEO Miguel Angel Gil Marin of his decision in a meeting on Tuesday, which he then communicated to Atletico's supporters in a video that was posted on the club's social media accounts.

"Simeone is disappointed, like the others," Cerezo stated to COPE's 'El Partidazo' radio show.

The 71-year-old affirmed that there was no way that the club could have convinced the No.7 to remain at the Wanda Metropolitano.

"He was determined to leave and there was no chance of convincing him," Cerezo noted.

"I don't know or care [who Griezmann's next team will be]. But when a team wants to pay a release clause, it's normal to communicate [your intention to do so] and we haven't received any messages from anyone just yet.

"Wherever he goes, I hope that he is treated the same as he was here... and good luck!"

The next star player to potentially depart Atletico could be Rodri, who has a 70 million euro release clause and has attracted interest from many of Europe's top sides.

"But if tomorrow he has an offer and wants to go..."