Barcelona’s sports staff met with Deco this week to speak about the Brazilian market and also the present and future of Raphinha at the club. Barcelona are not satisfied with the winger’s performance, although they accept he needs time to adapt. 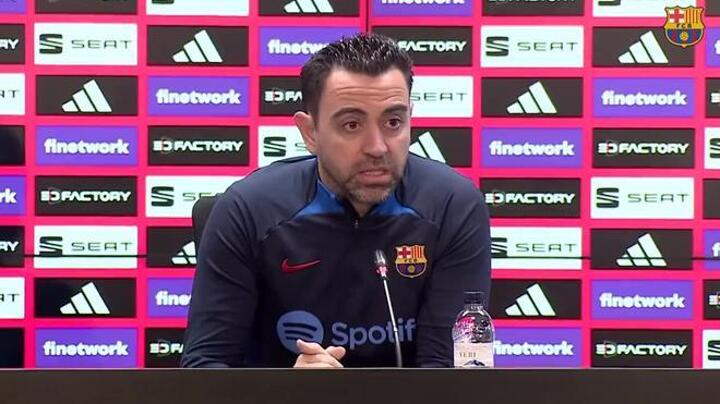 The reality is he has not been the difference making player expected for the money invested. Raphinha joined for 58 million euros plus 7m in variables from Leeds. Barca had to make a big effort to get him after Chelsea were involved in the bidding, trying to bring him to the Bridge.

The Brazilian started inconsistently, with Xavi not giving him a guaranteed starting spot. In fact, Ousmane Dembele earned his place ahead of him and the four midfielder system is making it even harder.

Nobody doubts Raphinha’s quality but the numbers speak loudly - he has played just eight games as a starter in La Liga. Barca want him to become more lethal in front of goal.

At the end of the season they will analyse the situation again with Deco and take a decision. Barca might need to sell a player and various Premier League sides would be interested, paying at least as much as Barca paid Leeds.

Raphinha wants to succeed at Barca but he will accept whatever is decided. For now, he’s focused on taking the jump up to the next level.