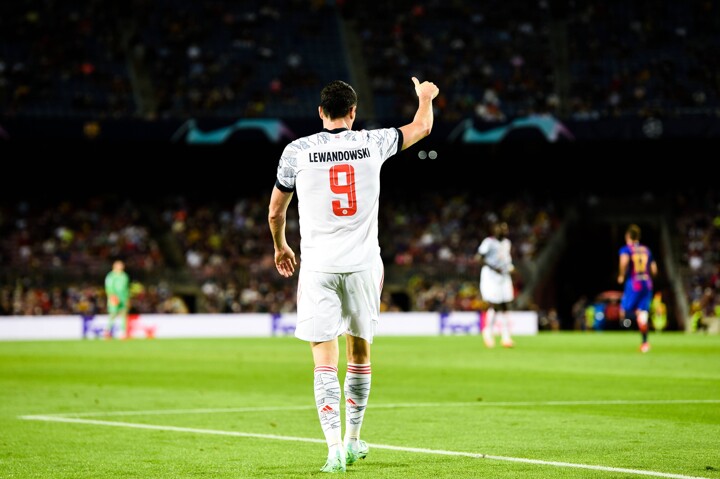 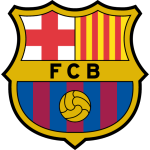 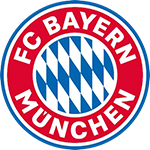 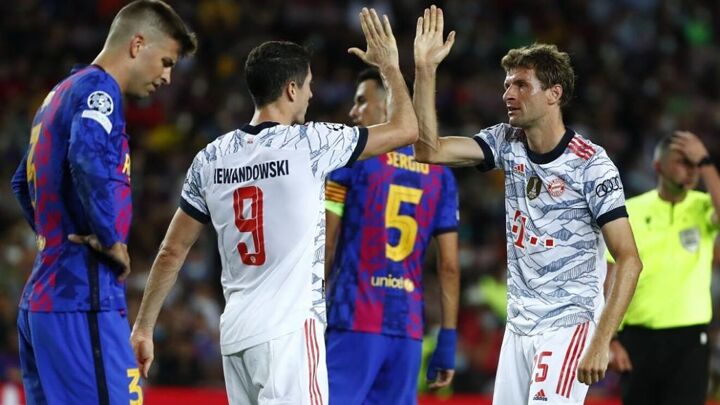 Barcelona were dominated in every phase, evoking memories of their disastrous 8-2 loss in Lisbon to the Bavarian giants in the 2019/20 Champions League quarter-finals.

Robert Lewandowski was the main man in charge of putting Barcelona to the sword on Tuesday night, with a brace against a feeble Barcelona side that mustered little in attack.

Ronald Koeman handed a debut to Luuk de Jong in attack with Memphis Depay, while the Dutch boss opted for a three-man defensive line and five players in midfield.

Bayern took control early on and denied Barcelona the ball, much to the chagrin of the home supporters, who are unfamiliar with seeing their team chase the opponent.

Soon enough, the German visitors broke the deadlock shortly after the half-hour mark when Thomas Muller collected a pass and with time and space, fired a shot that took a deflection off of Eric Garcia and ricocheted into goal for a 1-0 lead.

To start the second half, Bayern continued to press Barcelona from playing out of the back, making the home side uncomfortable and further increasing the nerves inside the Camp Nou.

Barcelona were fortunate to not be down 2-0 early in the second stanza thanks to goalkeeper Marc-Andre ter Stegen, who made a big save to deny Leroy Sane after a slick one-two combination with Lewandowski.

But Barcelona simply could not withstand the Bayern pressure and Lewandowski would make it 2-0 when a Musiala shot smacked off the post and the Polish striker was there to stab it home.

Koeman turned to his bench for some kind of answer, so youngsters Gavi and Yusuf Demir were summoned to take the place of veterans Sergio Busquets and Sergi Roberto. Minutes later it was Oscar Mingueza for Eric Garcia and Philippe Coutinho for Luuk de Jong.

An injury to Jordi Alba forced Koeman into his last change, with Alejandro Balde making his Barcelona first team debut in place of the left-back.

The introduction of the young players at least brought more energy to Barcelona's play, but the night belonged to Bayern and Lewandowski capped off the 3-0 scoreline with another strike off a ball of the post to seal Barcelona's fate.

11' Lewandowski goes down in the box but ref says no penalty!