Ronald Koeman acknowledged a few days ago that Barcelona had to be realistic. And on Tuesday night, they were handed a dose of realism as they started their Champions League campaign with a humbling 3-0 defeat at home to Bayern Munich. 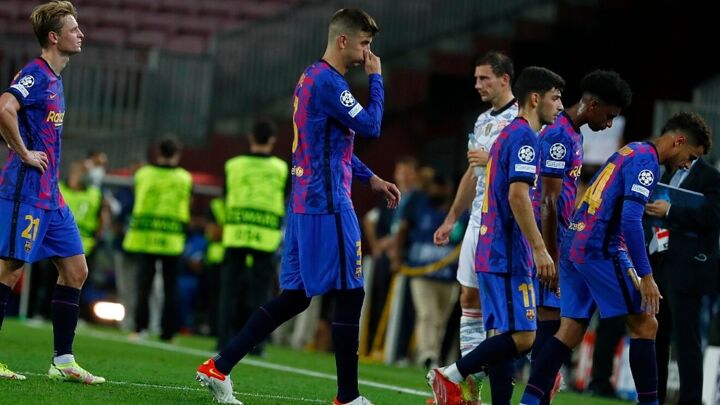 It was something that a lot of people knew was going to happen, as this Barcelona team are lightyears away from Bayern and all of the other European sides aiming to win the Champions League this season.

Nobody can be blamed for anything that happened on Tuesday, except the club's previous management. Koeman was right to go with a 3-5-2 in an attempt to keep Bayern away, but as much as the team fought, they were up against a much better side.

It's a matter of time for Barcelona. Nobody knows how this season is going to unfold, but there are some positives about the team that they can build upon. The priority, for now, is getting cash into the club. 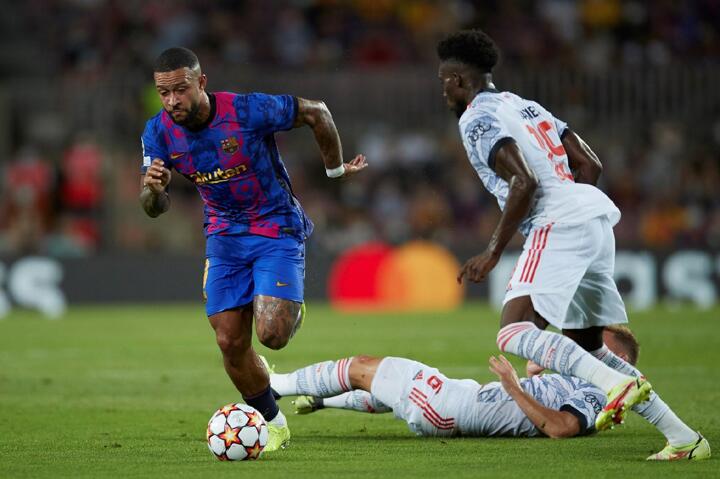 They still have good players who missed the game against Bayern, namely Ansu Fati, Ousmane Dembele and Sergio Aguero. They could have offered a lot in attack, yet Barcelona didn't have a shot on target.

With the passing of time, the improvement of the club's youngsters has to be noticed. They're going to gain invaluable experience under Koeman, and that is something that can benefit the club in the future as well.

Collectively, Barcelona work. They can still be effective, but they're not the team they were.