Barcelona look back at Leo Messi's incredible 2019, highlighting the stats and records the Argentine has claimed this year: 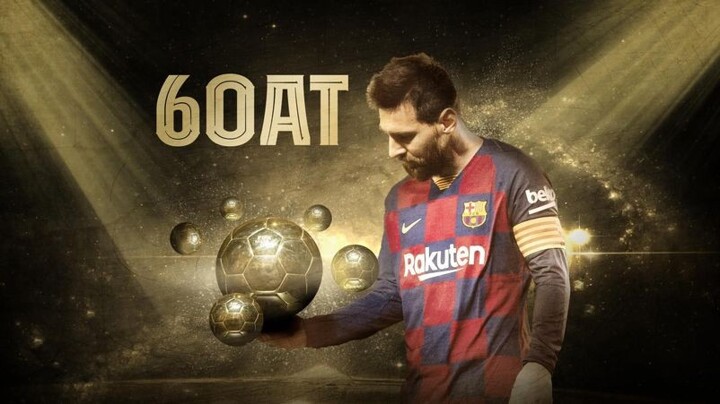 Won the first 'The Best' award

This September, at the Teatro alla Scala in Milan, the forward was awarded the FIFA prize for best player of 2018/19, ahead of Liverpool's Virgil van Dijk and Juventus' Cristiano Ronaldo. The award was voted on by national team captains and coaches, media members and a popular vote. 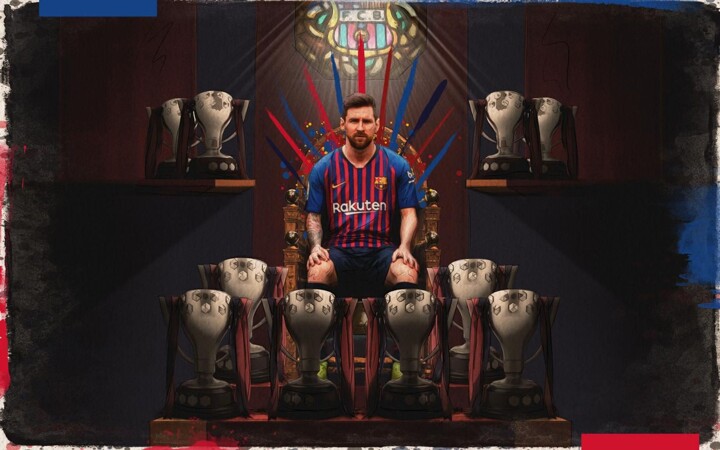 Led Barça to the LaLiga title

Messi's 2018/19 LaLiga title was his 34th career trophy, and he is the player in with the most silverware in Barça history. His tenth league title, he is just two away from Paco Gento's record of 12. Messi also helped Barça to the Copa del Rey final and Champions League semifinals.

Three times in as many years, and six times in total, Leo Messi has headed the top goalscorer chart in LaLiga. In 2018/19 he scored 36 goals in 34 games in the Spanish top flight. Along with Telmo Zarra, he is the joint record holder for Pichichi awards. 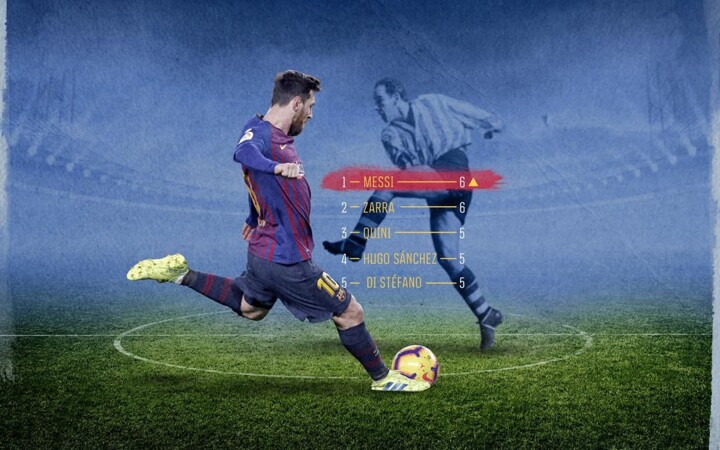 Messi's 36 goals in LaLiga also made him the top marksman in Europe's biggest leagues, giving him the Golden Shoe award with 72 points. It was the third time in as many seasons, and his sixth in total.

Was the top scorer in the 2018/19 Champions League

In European competition, he was also the man to find the net most frequently in the Champions League. Messi scored 12 times in just 10 games, with his free kick against Liverpool chosen as the best goal of the tournament.

As well as being the top goalscorer in the Spanish top flight, Messi was also the top assist provider -along with Pablo Sarabia- with 13.

Put in some impressive numbers 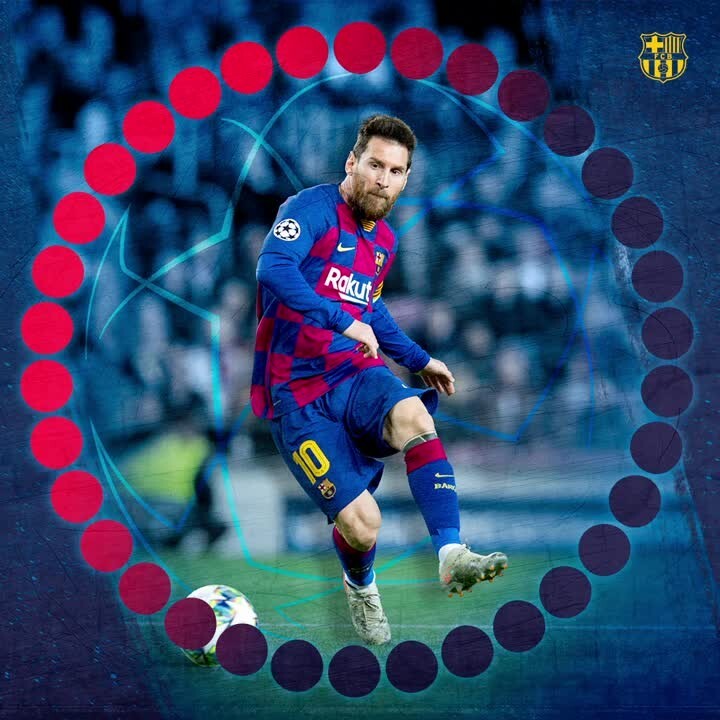 On the day of his 700th game for FC Barcelona, Messi scored against his 34th different club in the top European club competition, overtaking Raúl González and Cristiano Ronaldo's tallies.

Messi scored free kick number 50 against Valladolid in October, and now has 52 strikes from set pieces: 46 with Barça and 6 for Argentina. 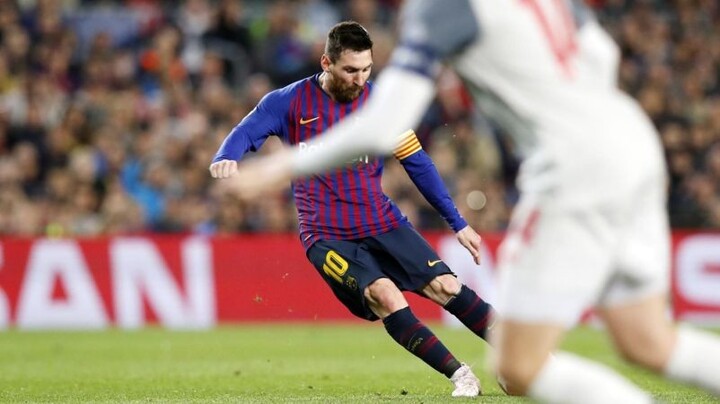 Broken the 600 goal mark for Barça

With 614 goals to his name, Leo Messi is the top goalscorer in FC Barcelona history.

Moved past 700 appearances for Barça

The FC Barcelona player with the second most games played for the club in history, Messi is behind only Xavi Hernández now (767).

Won a bronze medal at the Copa América

Although Argentina would not win the Copa América, Messi would pick up a bronze medal. His country lost their semifinal against Brazil, but beat Chile in the third place playoff. Became the man with the most wins in LaLiga

He overtook Iker Casillas (334 wins) as the player with the most match victories in LaLiga. He currently has 346 in the competition.

Became the player with the most wins in club history

Kept up the lofty standards set for himself over the last 10 years.

Messi's amazing consistency is something that is difficult for anyone to replicate. It is ten years since his first Ballon d'Or, and he has been well deserving of his sixth in 2019.