Barcelona boss Xavi Hernandez has been given a further blow with the news that in addition to suffering an injury setback, Pedri will now not return to the pitch until 2022. 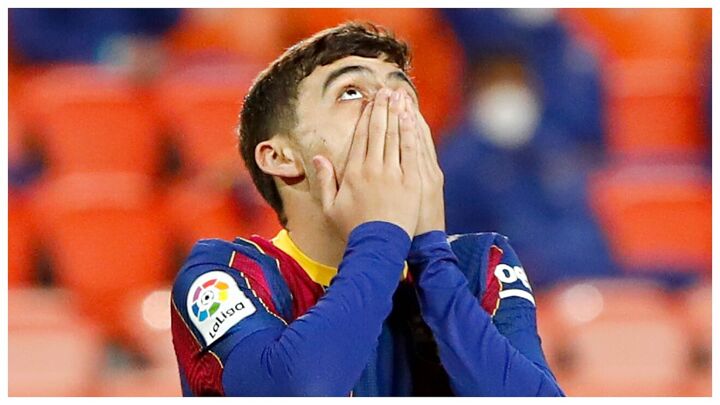 There is a slender chance he could return to training in late December, but there will be no competitive action for the teenager until the new year.

The decision has been made by the medical staff to rule him out of action after assessing his physical condition, and Barcelona are wondering whether their actions over the past year have caused this issue.

Barcelona have noted a pattern of their players suffering injury setbacks over the past two years, we've seen it with Ousmane Dembele and now Pedri to name just two. 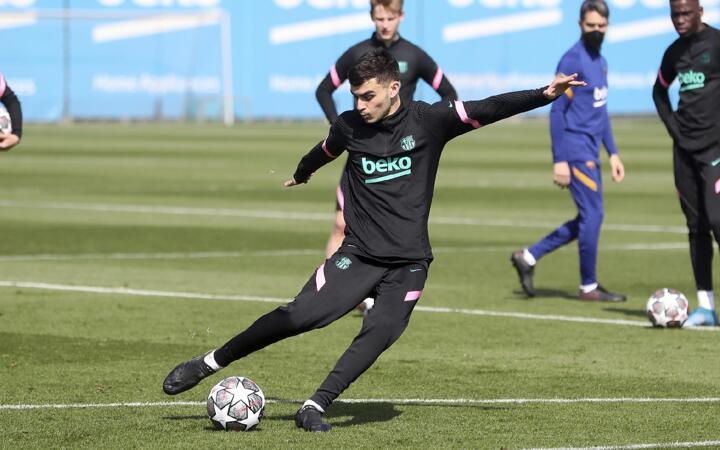 Furthermore, Pedri was played so much in 2020/21, despite him being at an age where his body hadn't finished growing, that it seemed staggering that he was then called to the European Championship and Olympic Games.

A year without rest

It was virtually a year without rest for the teenager, playing 71 matches for the Blaugrana before his international commitments, and he then had a very short break before starting pre-season training.

There was just two weeks of rest at the beginning of the season, but that isn't necessarily enough for a human that is still growing. 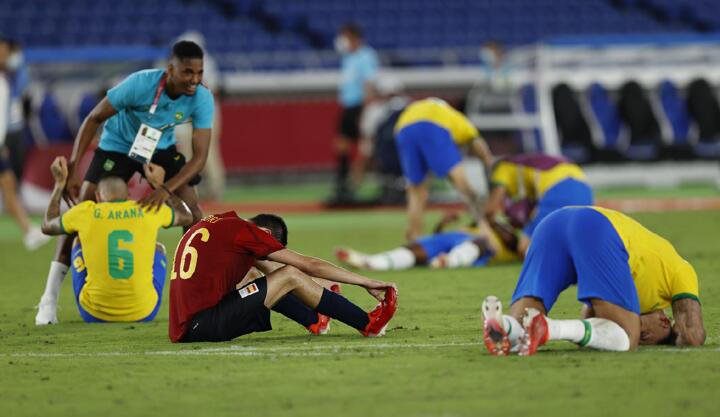 It was a match of vital importance to Los Cules' Champions League campaign and Ronald Koeman rushed the Spaniard back with the approval of the medical team, taking a risk.

Pedri had to start a new recovery process until he felt discomfort in his tendon again, it was then decided that the player had to stop training completely until he was fully recovered.

This time frame is expected to be around six weeks, so he won't be able to play again until 2022, even though he has played just four matches this term.