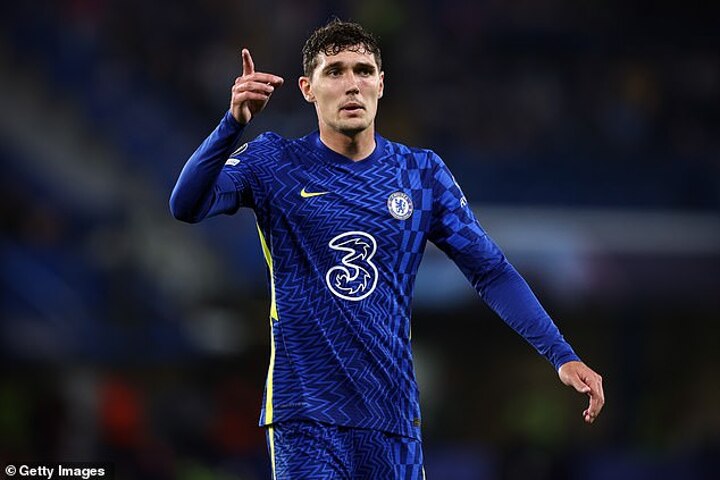 The 25-year-old is out of contract in the summer and free to speak to foreign clubs now. He was offered new terms by Chelsea earlier in the season but has still to agree.

Bayern and Barca are looking at free agent options and have added the Danish centre-back to their list as have Borussia Dortmund and Atletico Madrid. 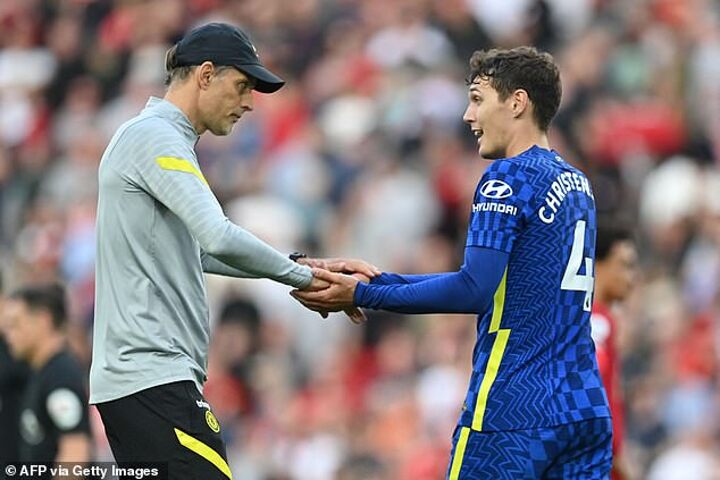 Chelsea are also continuing to explore full-back options despite recalling Kenedy from his loan at Flamengo.

The Blues are left with backline problems after Ben Chilwell was ruled out for the season after undergoing knee surgery and Reece James has been sidelined for two months with a hamstring tear.

The injuries have left with just one recognised wing-back in Marcos Alonso and the Chelsea boss has decided to bring Kenedy back to Stamford Bridge.

They have been rebuffed in three approaches to cut short Emerson Palmieri's loan from Lyon but maintain an interest in Barcelona's £20m-rated Sergino Dest among others.

Should Chelsea lose Christensen, then the Blues could make a move for Bayern Munich's Niklas Sule. 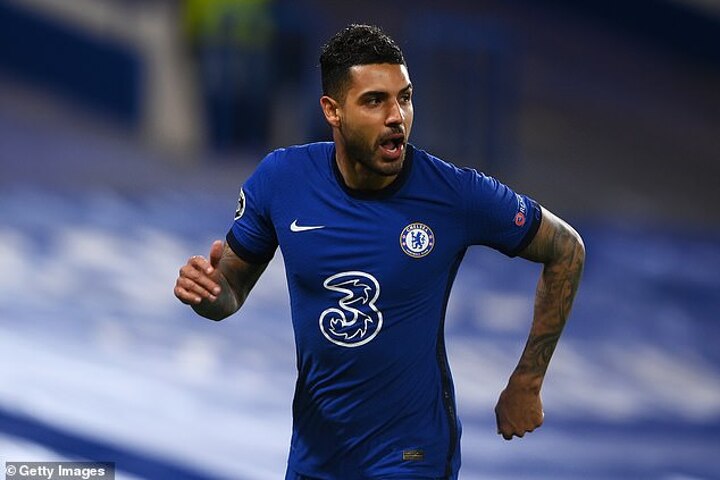 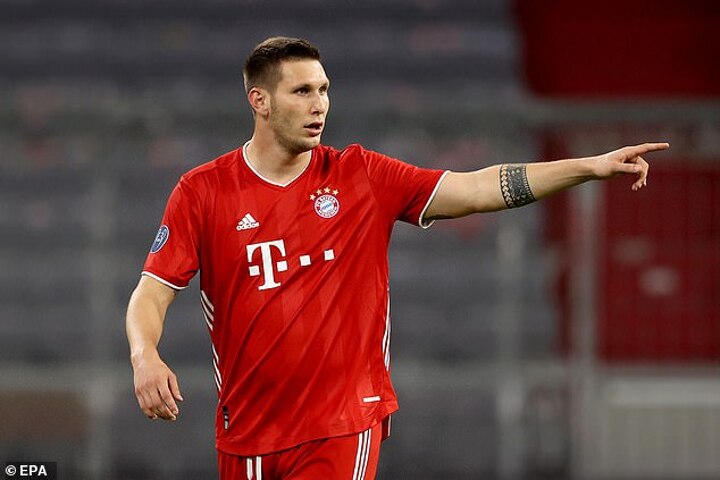 The 26-year-old is rumoured to have rejected a new deal with his current employers, and also snubbed the option of joining Newcastle United.

Barcelona are interested in the services of Sule, and should either of Christensen or Antonio Rudiger, who is is also out of contract, leave Stamford Bridge, then Chelsea and manager Thomas Tuchel would need to act fast to secure the Germans signature.