Rafa Benitez admits that the effects of the outbreak of the deadly coronavirus are like nothing he has ever comes across in his football career. 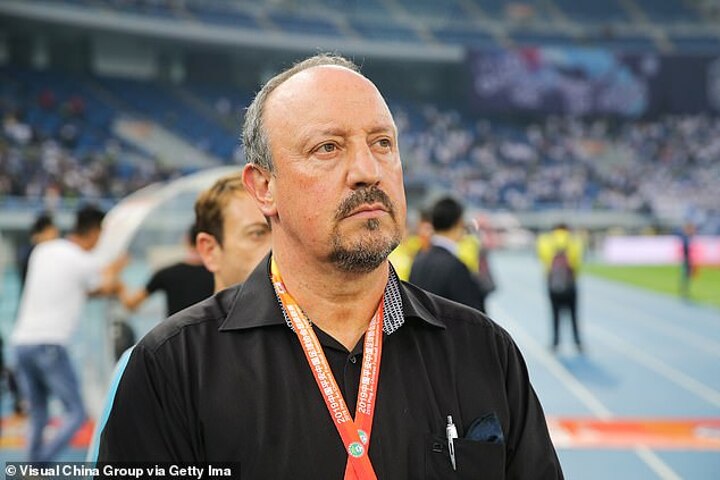 His club, Dalian Professional, should be in the final stages of their pre-season preparation ahead of the beginning of the new Chinese Super League season.

But that has already been postponed from its February 22 start date, with April now pencilled in, though that could still change. 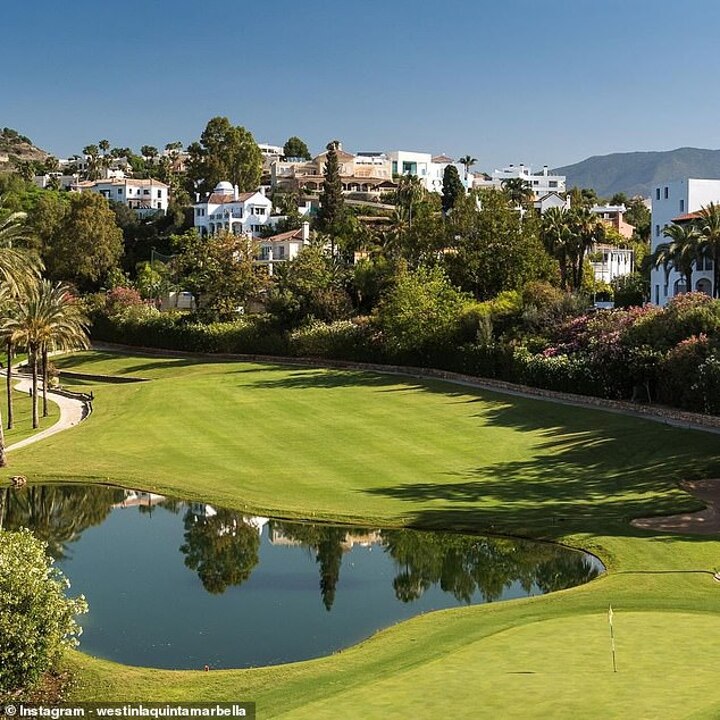 He and his players are now stuck in Spain, preparing for a season that they do not know when will begin, or if it will at all.

'I've never known or experienced anything like this in my career,' Benitez told The Athletic.

'Normally you would know about when you start, you have the fixtures, you know when and where you're playing, but here we're waiting.

'Of course, you understand the logic of these decisions after the news about the virus, which changed everything. It's a normal pre-season but in very strange circumstances.'

Precautions are being taken, with the squad and staff effectively quarantined  at the Westin La Quinta Golf Resort and Spa in Benahavis in southern Spain. 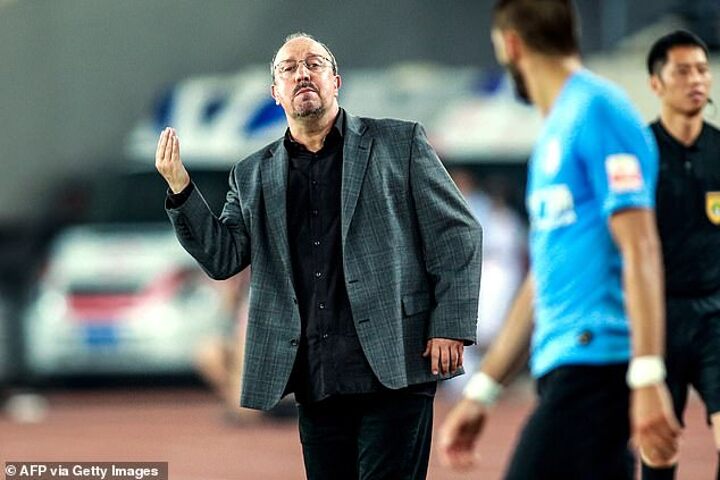 'We're taking the players' temperatures twice a day and are monitoring that, and there is antiseptic gel in all the areas where we are around,' Benitez says.

'We're keeping them within the hotel grounds and the training areas for two weeks, just to be sure that everything is looked after. It's really a precaution — you can see that everybody is fine — but we are doing everything just in case.'

They are being put through double training sessions most days, and with amenities including table tennis, table football and cards boredom has yet to set in.

But they are just the latest club in the world of sport to be experiencing significant upheaval as the deadly virus spreads wider. 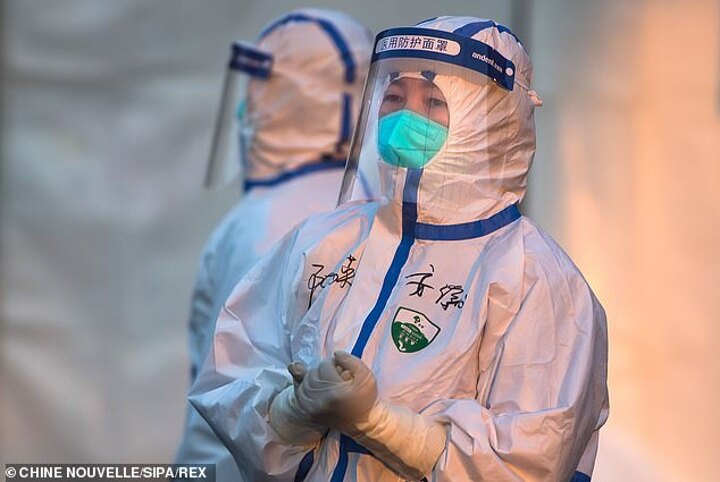 Manchester United were due to stay at the same Marbella hotel, but were forced to move when they learned that Benitez and his Chinese side had been staying.

That came after United decided to leave Odion Ighalo — who has joined on loan from Shanghai Shenhua — at home.

They feared that the outbreak of the virus could result in the former Watford man being refused entry back into the UK.

The Chinese Grand Prix in Shanghai has already been postponed from its April start date while the World Indoor Athletic Championships, due to be held in Nanjing next month, has been put back a year.

Organisers are determined that Tokyo 2020 will go ahead as planned this summer after crisis talks between the International Olympic Committee and the World Health Organisation, while both the Hong Kong Rugby Sevens and Soccer Sevens have fallen victim in recent days.