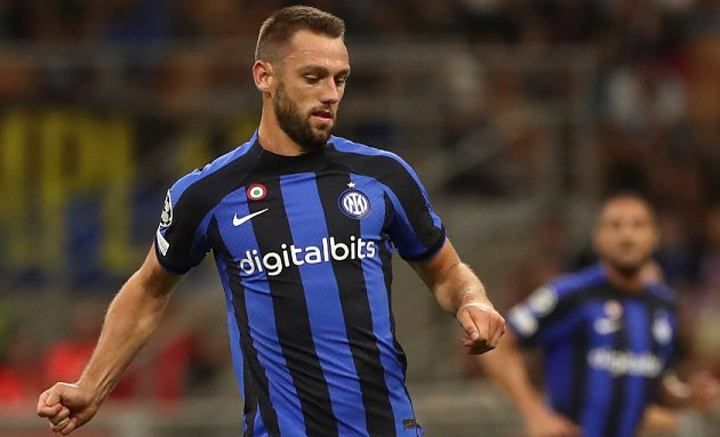 Off contract in June, the defender is in talks with PSG, as has been confirmed by their coach Christophe Galtier.

Bini told TMW Radio: "I never believed that he would renew his contract. There is no comparison with such a proposal from Paris Saint-Germain.

"I understand it, however, in short, if you can get 20 million now, Inter must hurry up and find a replacement.

"Skriniar is very good but he is not Pele. If they are ready you can replace them with another one. I think they moved because they should have taken into account the possibility of not renewing.

"Now if I could take the money from this sale I would sell him immediately. I think Inter did their best to keep him."