A number of Premier League clubs have been boosted, with their South American players no longer having to quarantine when they return to England following changes to the UK red list. 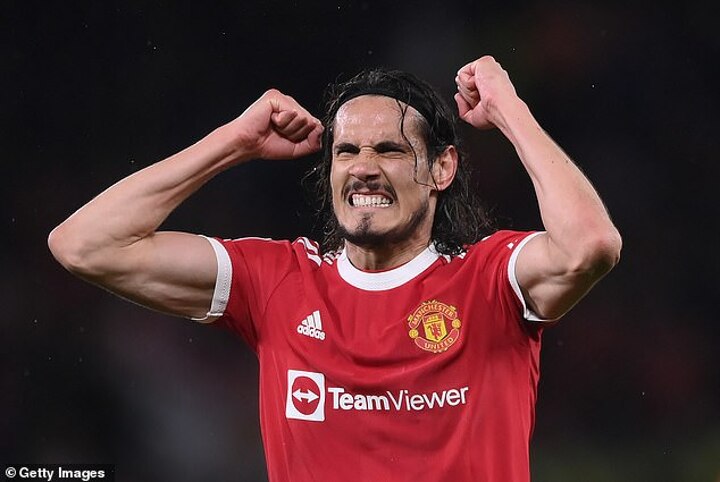 Argentina, Uruguay and Paraguay are among the countries that have been removed from the red list which is now down to seven nations.

Following an exemption introduced before the international break, players who visited red list countries were due to spend 10 days in bespoke quarantine once they arrived back in England providing they are fully vaccinated.

As part of the agreement they will be allowed out only to train and play. But those who have benefitted from the red-list alterations will now have no such restrictions on their movement and be free to stay at home.

Colombia remain on the list meaning Spurs’s Davinson Sanchez and Everton’s Yerry Mina will still be required to quarantine as will Brighton’s Ecuadorian youngster Jeremy Sarmiento.

Having played their first qualifier in Colombia, Brazil’s players returning this weekend will also have to quarantine despite their country also coming off the list. 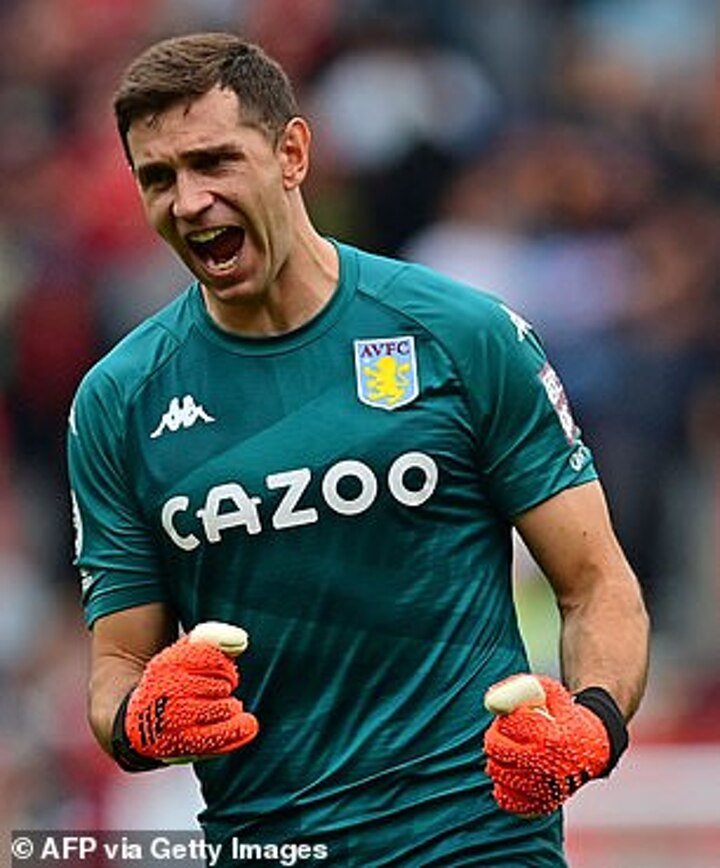 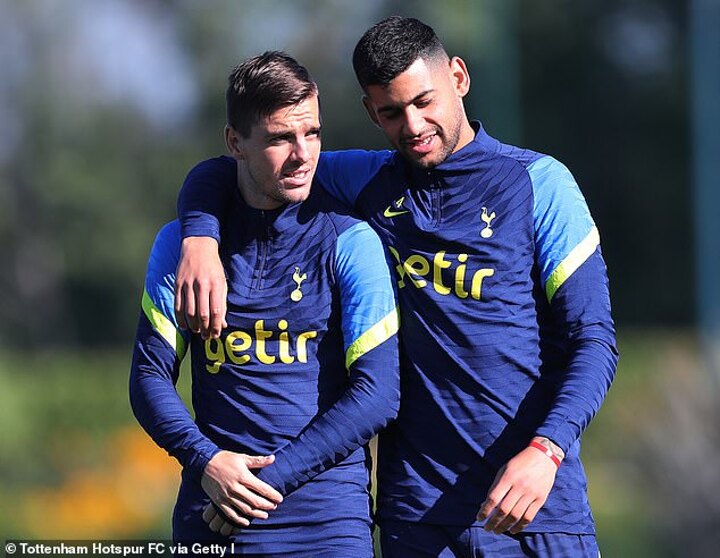 Nine players from the Premier League are in Brazil’s squad for this month’s World Cup qualifiers.

Top flight clubs expected their players to be back in the country in time for the Premier League’s resumption this weekend.

Spurs, for example, intend to fly their South American quartet, which includes Brazilian defender Emerson Royal, back by private jet ahead of Sunday’s trip to newly taken over Newcastle.

Though with the final round of qualifiers taking place on Thursday night and Friday morning UK time the involvement of all the players who went to South America in this weekend’s games remains in doubt, with individual assessments set to determine whether or not they play.