Footballers are a pretty tight bunch. Bonds are often formed between team mates that mean they are destined to be lifelong pals. 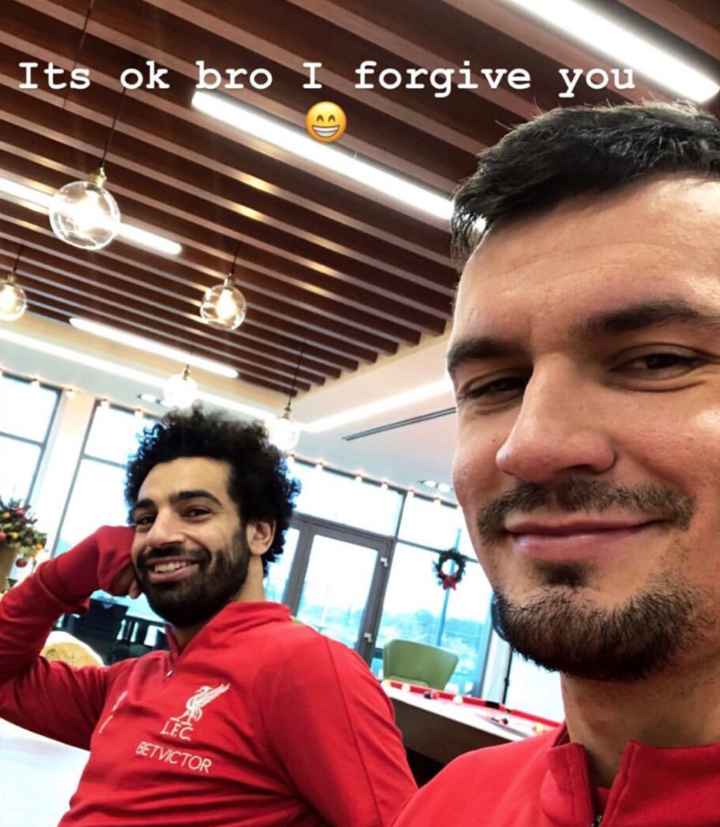 But in some cases, two players hit it off so fiercely, they become inseparable bosom buddies. 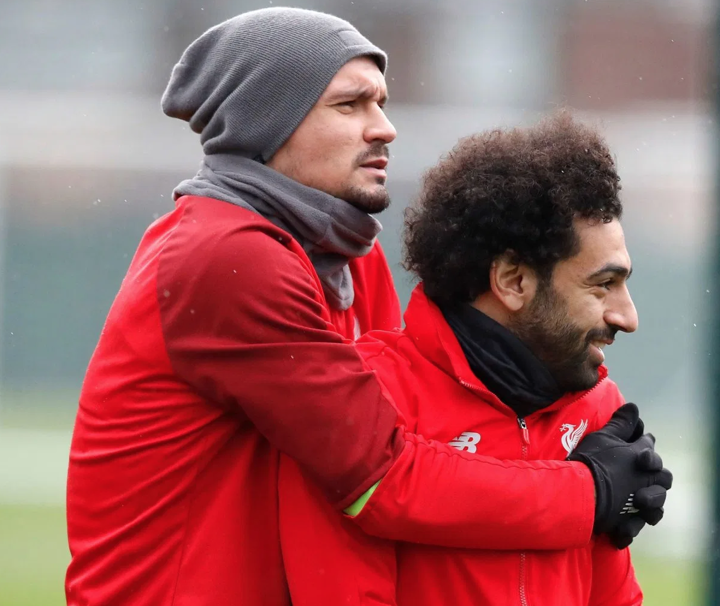 For Dejan Lovren and Mohamed Salah, there was an instant connection.

When Salah arrived at Liverpool in 2017, the two men discussed their tough upbringings and, from there, they were virtually inseparable.

Lovren revealed: "From day one, we felt this connection. We have been talking a lot, we were talking about private things and we have a similar background, a tough life from the beginning.

"And then with his normality, how he can talk to you and when you see how he thinks... we are good friends, coffee, jokes!" 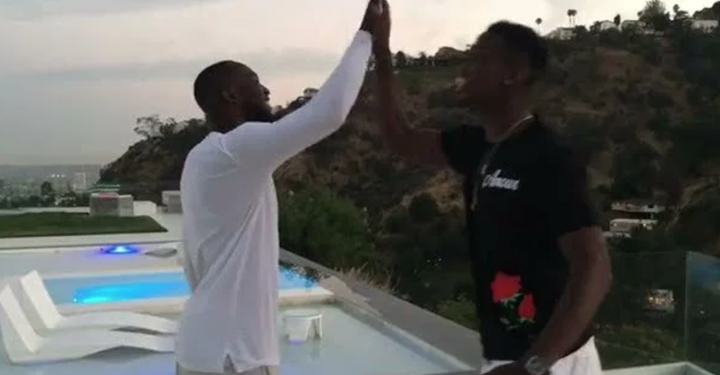 If it wasn't for Agent Paul Pogba, there's a chance Romelu Lukaku wouldn't have ended up at Man United.

In the summer of 2017, when the big Belgian was choosing between a transfer to Chelsea and United, he was holidaying with Pogba in an LA mansion. There was little doubt where he would end up.

Since then, the two superstars have been virtually inseparable, hanging out, playing basketball and sharing private jets.

So much so that both players looked for a move out of Manchester this summer, with Lukaku ending up at Inter Milan but Pogba remaining.

They were always Gunner be mates.

Their bond off the pitch has helped them on it, with Lacazette selflessly handing his partner the ball after winning a penalty against Man United in March.

Aubameyang said: "This friendship is really, really strong and straight after he fell down, he watched me and said: 'You shoot. You have to be focused and you shoot.'” 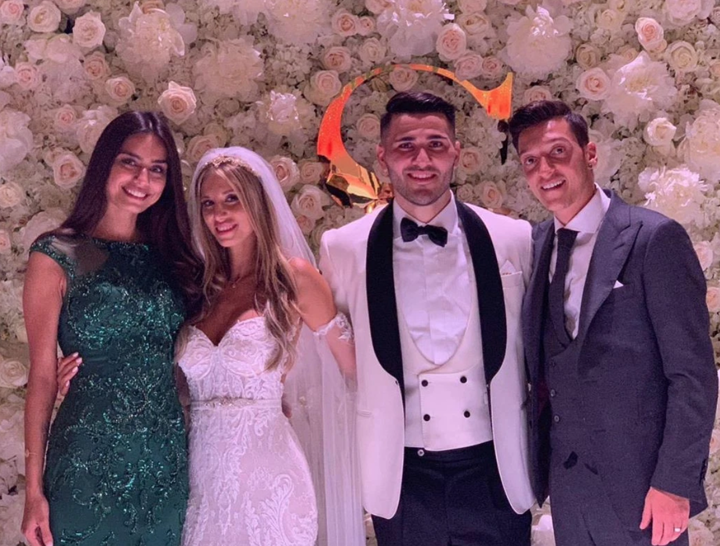 If any Prem star has proved their bezzie loyalty it's Sead Kolasinac to Mesut Ozil.

In the face of knife-wielding moped thugs, Kolasinac leapt from Ozil's car and defended his Arsenal pal with whom he has formed a strong bond.

German Ozil vowed to take Kolasinac under his wing when he arrived at Arsenal in 2017, and since then the two men — and their wives — have become best friends.

This summer, both couples got married and attended each other's wedding while the two men dyed their hair blonde after losing a bet. 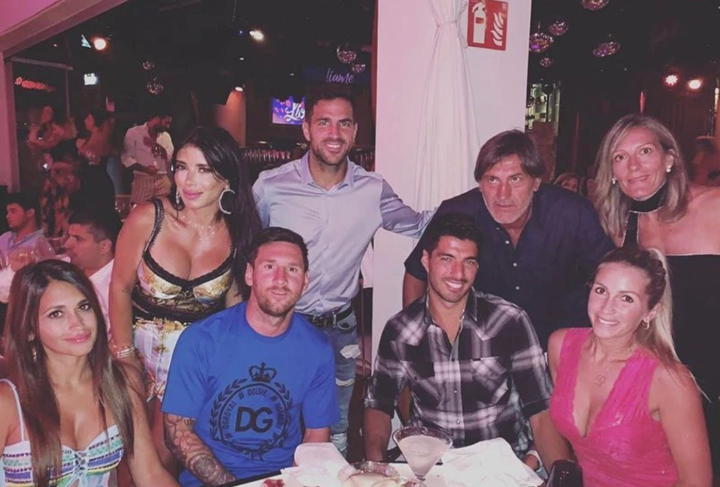 It is the friendship group football fans would dream to be a part of.

Lionel Messi, Luis Suarez and Cesc Fabregas, who all met at Barcelona, have formed a small clique of some of the world's greatest footballing talent.

With their respective partners ⁠— Antonella Roccuzzo, Sofia Balbi and Daniella Semaan ⁠— all friends as well, the group regularly holiday together in giant luxury villas and yachts.

There was even a suggestion in 2017 that the group racked up a £32,630 bill during a dinner on the Spanish island of Ibiza. 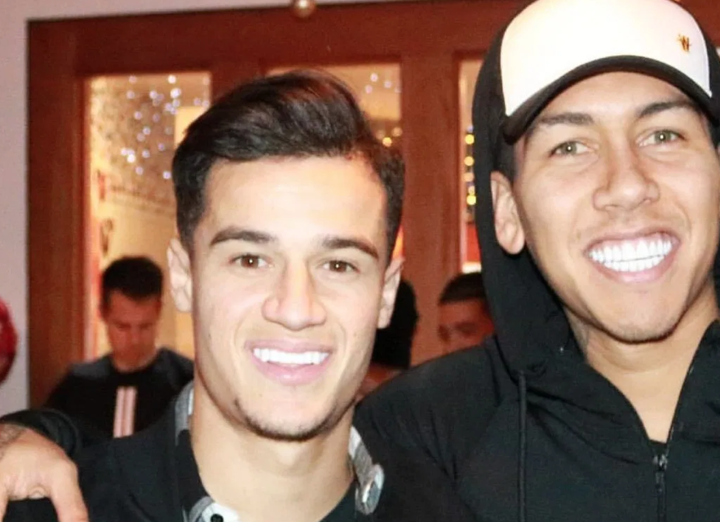 Their time together at Anfield was relatively short but extremely sweet.

So it came as a blow to Firmino when Coutinho made the £142million switch to Barcelona in January last year.

Firmino said: “He made his decision to join Barcelona, but every time we play for the Seleção we have a chat and maintain that friendship. He's an exceptional guy – one of the best friends football has given me.” 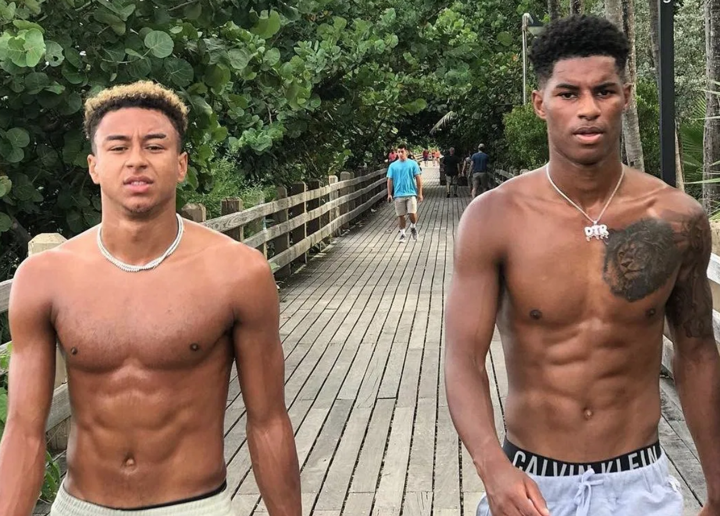 From quirky handshakes to holidays snaps, the two Red Devils regularly give the world an insight into their bond through social media.

Jesse Lingard says he sees Marcus Rashford, five years his junior, as a little brother in the United squad.

He has nicknamed him 'beansprouts' and says their friendship stemmed from defending him during a feisty Manchester derby in 2016. 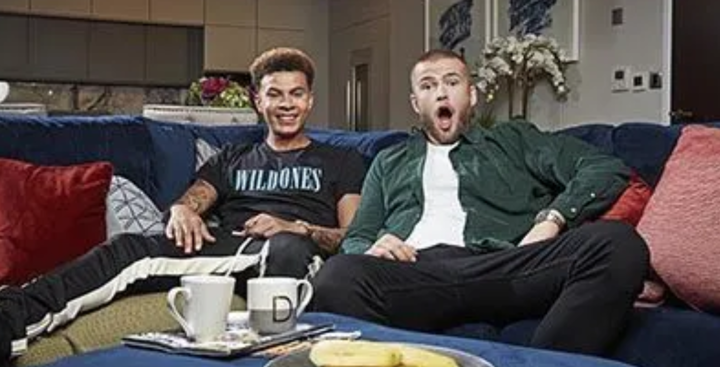 When Dele Alli signed for Tottenham from Milton Keynes in 2015, he quickly bonded with his fellow newbie.

Eric Dier had signed from Portuguese side Sporting Lisbon and the two quickly formed a friendship that culminated in appearing alongside each other on the Gogglebox sofa.

The Channel 4 programme gave fans an insight into their friendship as the pair bickered over a cuppa tea on telly.

But they're not afraid to talk about their bond either, with Dele once saying: "Love's a strong word but we do really like each other." 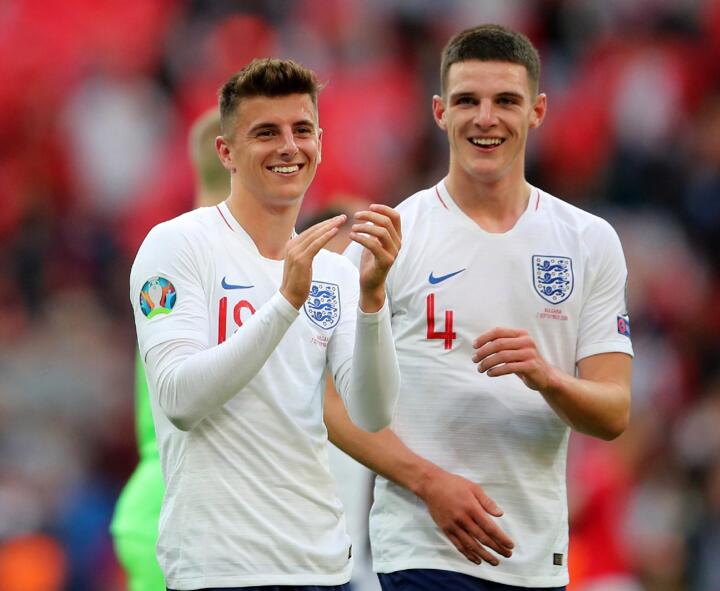 It was in Chelsea's academy, at the age of seven, that Mason Mount and Declan Rice began their friendship.

Both families holidayed together and travelled Europe, watching the boys play for the Blues, and their bond endured Chelsea's decision to release Rice at the age of 14.

Now the two midfielders have been able to team up again while playing for their country after being selected by Gareth Southgate.

And Mount provided the most hilarious video of the summer when he surprised a sleeping Rice while they were on holiday together. 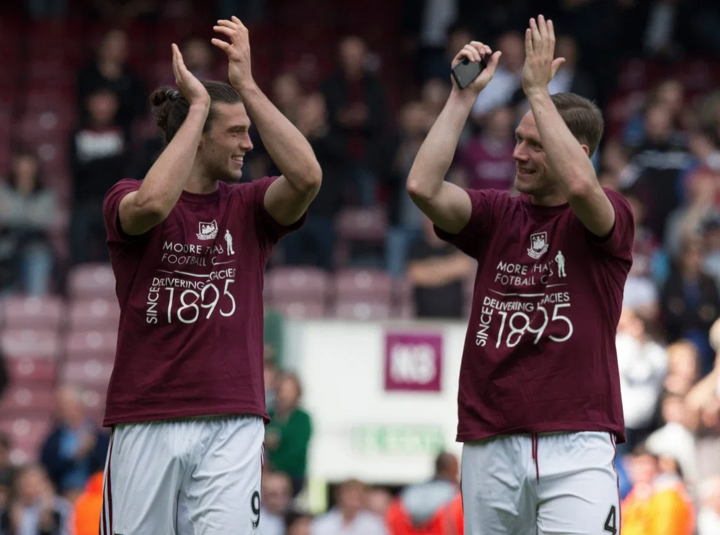 When Andy Carroll was bailed for an assault charge in 2010, he turned to his best mate Kevin Nolan.

Having become close friends at Newcastle, Nolan allowed his pal to live with his family on two conditions — reading Peppa Pig to his kids and being in bed by 11pm!

But it still came as some surprise when the former Liverpool striker named Nolan in his dream 5-a-side team alongside superstars such as Steven Gerrard and Luis Suarez.

Nolan responded by saying: "Well, me and Andy are mates so he's looking after his mucker!"

And when bromances go bad.. 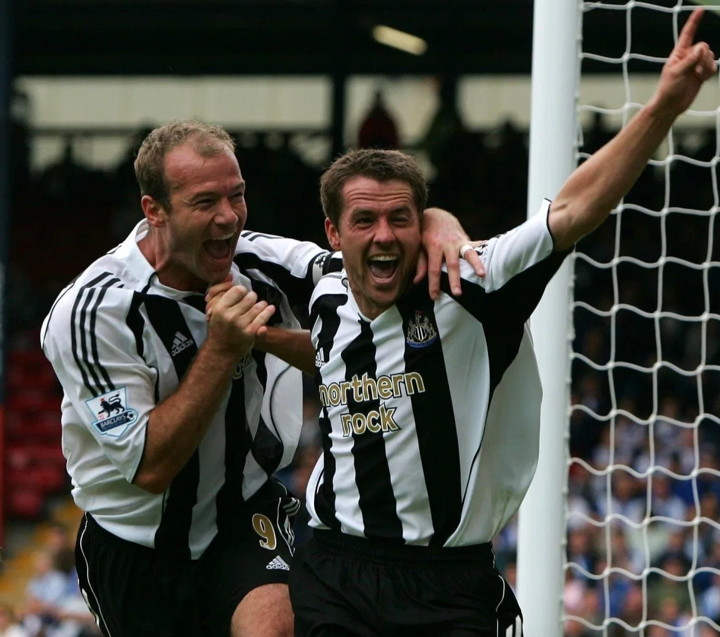 A lethal strike partnership, the darlings of England's first-team, whose relationship spiralled from good mates to a public spat.

Michael Owen's autobiography Reboot: My Life has lifted the lid on a bitter feud that began during his time at Newcastle.

Shearer took aim at Owen by highlighting his hefty wages at Newcastle before Owen shot back by questioning Shearer's loyalty to Newcastle.

Let's hope the other bezzies in this list aren't mudslinging in ten years' time.