AC Milan have kept seven clean sheets since the start of May — the most of any club in Europe’s elite leagues. Liverpool have kept six — the second most. 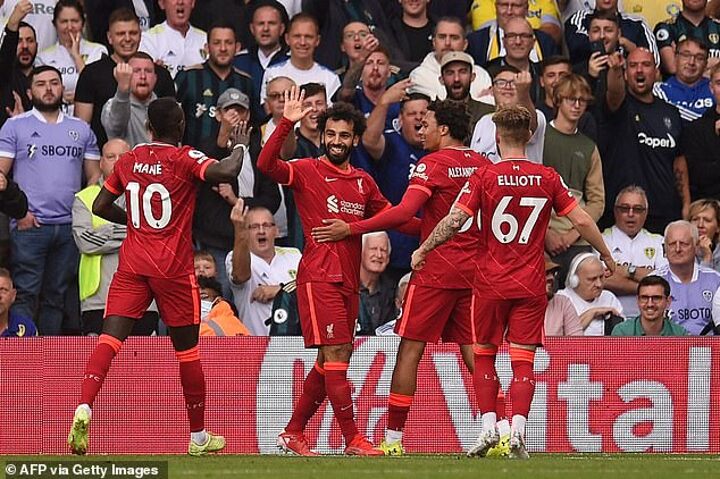 These are two airtight defences that meet at Anfield on Wednesday. At Liverpool there’s competition now to be Virgil van Dijk’s partner. Joel Matip has started every game this season, but Joe Gomez and Ibrahima Konate are keen and waiting for their chances to make that position their own.

Defensively that confidence is coming back for Jurgen Klopp’s side. It cost them last season when Van Dijk was out, but now he is back and so is that ‘thou shalt not pass’ belief. Milan’s Alessio Romagnoli and Fikayo Tomori didn’t give Serie A top scorer Ciro Immobile an inch in their 2-0 win over Lazio on Sunday. But Romagnoli said afterwards that playing a very high line was key to that victory — that would play into Liverpool’s hands if they apply the same strategy tonight.

Klopp’s attackers love it when opponents leave them space in behind. Mohamed Salah looked like he was loving his football against Leeds, and Sadio Mane and Diogo Jota are huge threats when hanging on opponents’ shoulders all the same.

Milan won’t die wondering, though. They are a young side with a sprinkling of experience in the squad in Simon Kjaer and Zlatan Ibrahimovic.

Stefano Pioli’s side play with plenty of energy and have the legs in the centre of the park. They can handle the ball too with Sandro Tonali, Franck Kessie, Ismael Bennacer, Alexis Saelemaekers, Samu Castillejo or Tiemoue Bakayoko, whoever they play. Winning the ball high would mean they are closer to their goalscorer. 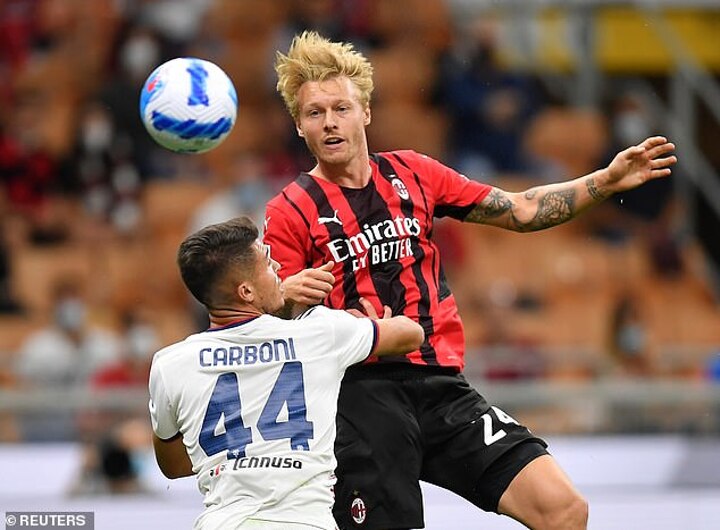 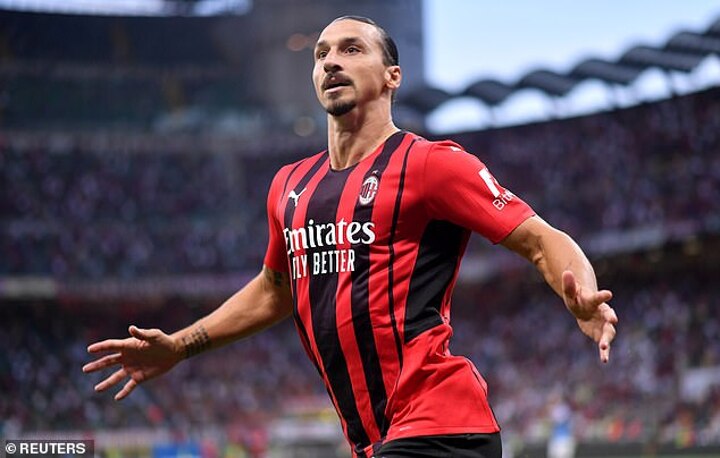 That won’t be Ibrahimovic, who made a scoring return from a serious knee injury as he finished a counter-attack against Lazio but will miss Wednesday's match with an achilles injury.

But we all know what a handful Olivier Giroud can be, with the Frenchman now available again after testing positive for Covid, and so too the rapid Ante Rebic.

Liverpool should beware these visitors. Milan are a talented bunch and they know it, so let’s see if they can back up the talk at Anfield and go toe to toe.