Defender Cedric Soares is heading from Arsenal to Fulham on loan, with the deal expected to be completed by the end of the week. 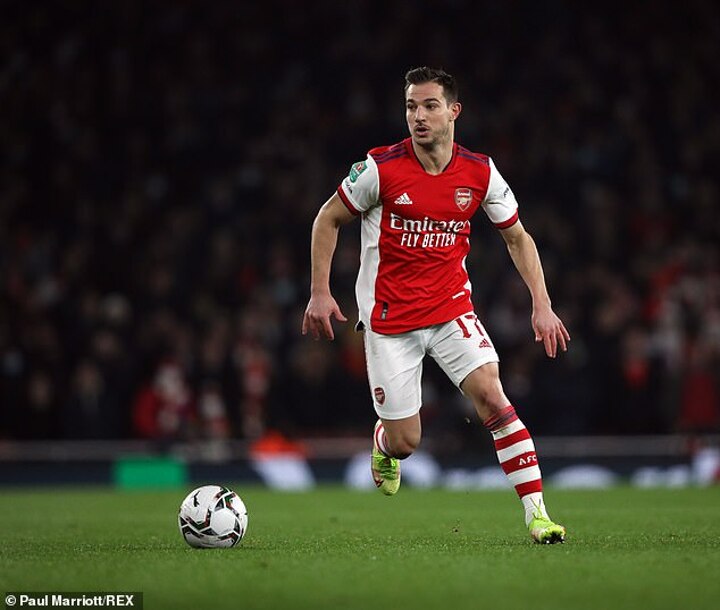 The Portuguese full-back will move to the club for six months, while Fulham will not have an option/obligation to buy the player from the Gunners.

The move was first reported by ESPN.

Soares is an experienced Premier League defender with 158 appearances in the top flight, and Silva made it a priority to bring the 31-year-old to Craven Cottage this window.

With zero league starts this season for Arsenal, however, Soares should get the chance for more playing time under his former coach.

Fulham will fully cover his wages, estimated to be up to £100k-a-week, as Silva hopes for the full-back to add a winning mentality and versatility to his side.

The pair know each other well from their time together at Sporting Lisbon, where Silva coached Soares from 2014-15. 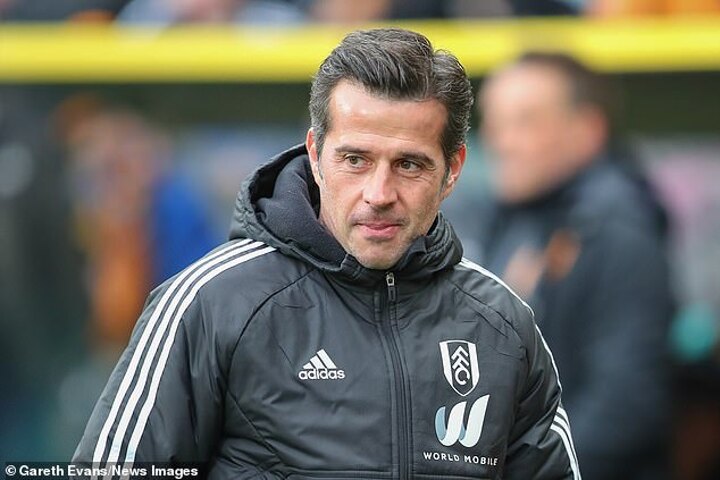 Fulham have done remarkably well so far this season without the incoming full-back, as they sit in seventh place with 31 points after Monday's 1-0 loss to Spurs.

Meanwhile, the club has also held talks over a potential move for Real Valladolid right-back Ivan Fresneda, though the teenager looks to set to choose Arsenal or Borussia Dortmund as his next destination.

Fulham's next match is against Sunderland in the FA Cup fourth round on Saturday.