Former Barcelona star Cesc Fabregas has called on Lionel Messi to return to the Camp Nou. 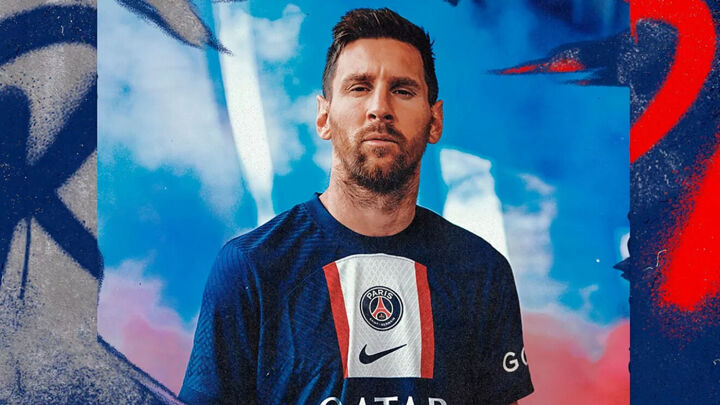 The Argentinian has been linked with a shock move back to Catalonia ahead of the 2022/23 seaosn after leaving the club last summer.

Barcelona president Joan Laporta previously hinted at his willingness to bring Messi back to the club in the future following his struggles in Paris.

Messi is rumoured to be unsettled in the French capital, with his current deal at the Parc des Princes running until 2024, but the 2022 World Cup in November has persuaded him to stay in France.

The 34-year-old will not leave Paris, as he wants to maintain a consistent club role ahead of leading Lionel Scaloni’s side in Qatar, but Fabregas believes a comeback could happen in 2023.

“As a Barcelona fan, I hope and I wish Messi returns to Barcelona”, as per reports from the Daily Mirror.

“He has one year left of his contract in Paris. I’d love if he returned.

“It’s a dream the club and the fans have, but I speak as a Barcelona fan.”

Fabregas and Messi won the La Liga title together as Barcelona teammates in 2013 before the midfielder opted to return to England in 2014.