Barcelona are looking to strengthen their attack by signing both a striker and a winger in the summer. 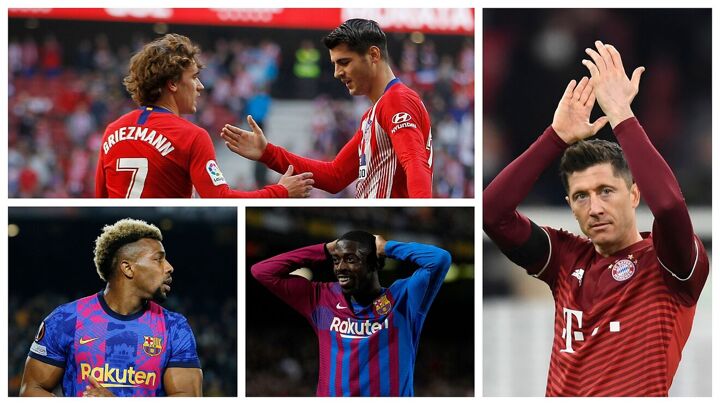 Their financial struggles may make it difficult to secure a big name signing, although the Blaugrana are expected to cash in on players such as Philippe Coutinho and raise the necessary figures to fund signings.

Meanwhile, the club's directors are monitoring certain players in their bid to gather information about their current situation and find out whether they would be available in the summer.

This is what happened in Alvaro Morata's case, as sporting director Mateu Alemany met with Atletico Madrid CEO Miguel Angel Gil Marin this week to discuss the Spanish striker's future, among other topics.

Here, below, comes a look at the various options Barcelona could look to sign to strengthen their front line.

The Poland international is Barcelona's primary target after a move for Erling Haaland was ruled out.

However, Bayern Munich are not willing to let him leave for less than 40 million euros.

Some sources in Germany, though, claim that the Bavarians are contemplating cashing in on their striker, who has refused to renew his deal, one which runs until 2023. 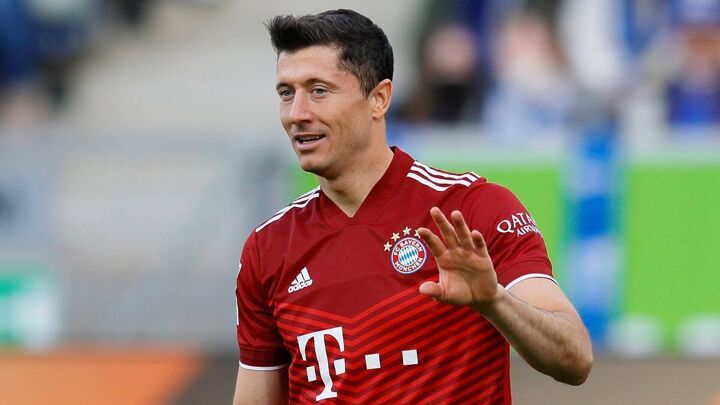 The Frenchman has been on loan at Atletico Madrid and is expected to stay at Los Rojiblancos, who will not trigger his purchase clause this summer, as they are expected to do so next season.

The Juventus striker is on Barcelona's shortlist, but he is not their primary target in attack.

There was interest in him back in January, but it didn't come to fruition and Barcelona signed Pierre-Emerick Aubameyang.

Both the financial and sporting aspect of this move seems complicated.

Barcelona directors are fond of Lukaku's skillset, but a move for the Chelsea striker is anything back easy.

The Catalans do not have the funds to sign him, but they could potentially get him on loan, as he is anything but happy at the Blues following his move from Inter last summer.

In this case, his potential signing will depend on the future of Ousmane Dembele. If the Frenchman renews his contract, Barcelona may not consider Raphinha's signing as necessary.

Meanwhile, Leeds United are at risk of relegation from the Premier League and may have to sell. 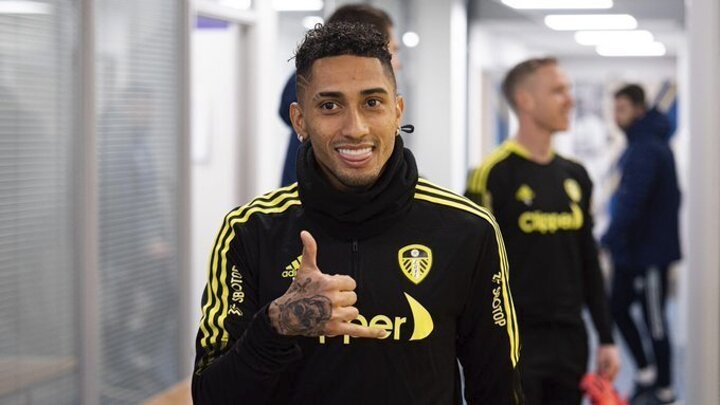 Talks between Barcelona and Dembele's agents are ongoing.

The Frenchman's high salary demands have prevented Bacelona from sealing the deal, but they are looking for a formula to tie him down on a new contract, as coach Xavi Hernandez is counting on him.

Barcelona will not trigger his 30m euro buyout option, as Traore hasn't performed as expected despite hitting the ground running in his first few matches.

He is not expected to stay put ahead of next season, as he'll return to Wolves.