Charlton manager Lee Bowyer has expressed his disappointment with Chelsea's decision to recall midfielder Conor Gallagher, revealing that he did not anticipate the move. 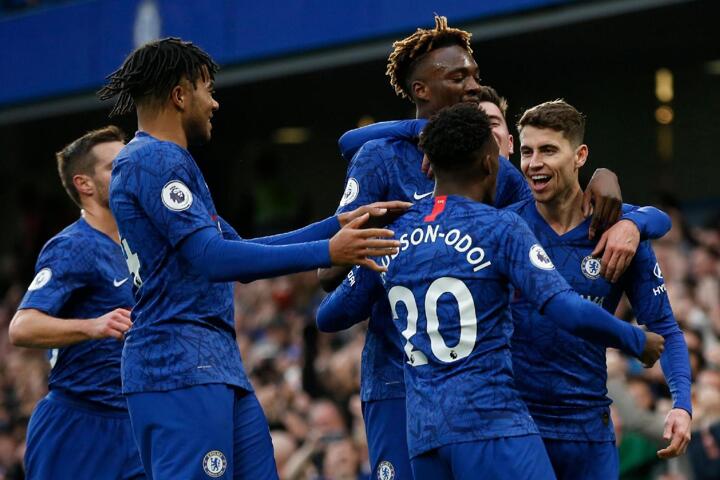 Gallagher had thrived at Charlton after joining on a season-long loan in August, scoring six goals in 26 appearances as a regular first-team fixture in the Championship.

However, Chelsea made the decision to terminate that stint early on Tuesday and will open discussions regarding another loan spell this week.

Chelsea are eager to see England Under-21 international Gallagher tested at a higher level, with a move to a Premier League team possible for the remainder of the season.

For Charlton, the 19-year-old's premature exit is a considerable blow as they look to move back up the table following a run of just one win in 15 matches that has left them 19th in the second tier and only five points above the relegation zone. 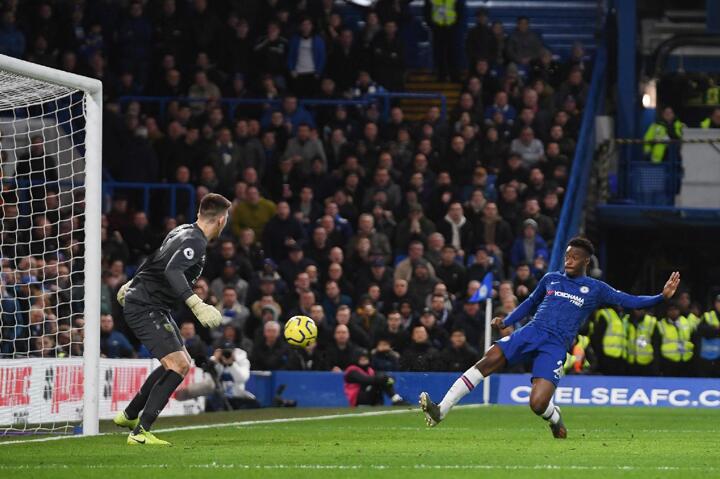 "I didn't see this coming if I'm honest which makes it harder to take. At the end of the day, though, we have to move on.

“He's been a credit and a pleasure to work with. He's come in and put his body on the line every single day. He's scored us goals and helped us win games.

"For someone so young, he's a great talent to work with and I wish him all the best for his future.

"He's come in, learnt and he's going back a better player than we received and that's what our job is - to improve players."

Bowyer also outlined Charlton's need to find a replacement for Gallagher, with East Street Investments (ESI) having now completed their takeover of the club from Roland Duchatelet.

The Addicks have completed one signing so far this month, with former Preston loanee Andre Green arriving from Aston Villa until the end of the season.

"I would like to thank Chelsea for loaning us Conor," Bowyer added.

"The most important thing now is that Conor goes on and progresses in his career and we've got to move on and try and find a replacement.”