There is a big chance that Luka Jovic will leave Real Madrid in the next transfer window. Zinedine Zidane has not used the Serbiam striker much at all in this campaign. 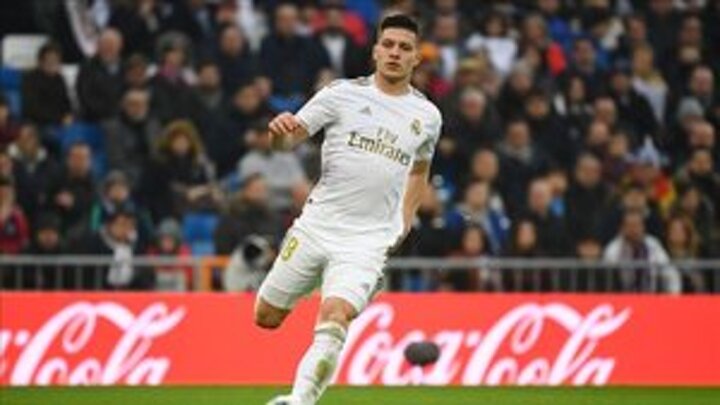 Various clubs are interested in him and Chelsea are the latest, with Frank Lampard hoping for the ex-Benfica player on loan. The option might suit Madrid who want to bring in Dortmund's Haaland, while Karim Benzema still has a bit of time left at the top.

The Sun say that Milan, Tottenham and Napoli are also interested in Jovic, despite the controversy he has been involved in during the last few days with reports he broke quarantine.

Jovic has played just 391 minutes in La Liga, little more than four complete games. He usually comes off the bench at the end and has not been able to show his quality.