Chelsea are unlikely to exercise their £40m buy-back option for Nathan Ake and will not be bidding for Bournemouth team-mate Callum Wilson. 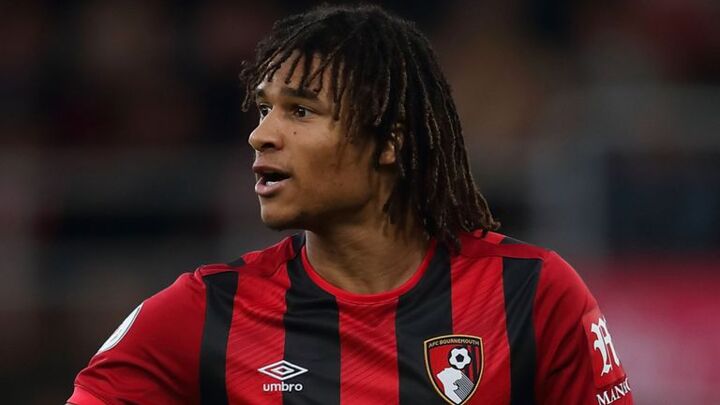 The Blues have been scouting former defender Ake and watching Cherries' striker Wilson but are now focusing their attention on other targets during the January transfer window.

Chelsea have been heavily linked with Ake, who played at Stamford Bridge from 2011 to 2017, with the Blues having a £40million buy-back option on the Holland centre-back.

The west London club inserted the buy-back clause into the centre-back's £20m deal to Bournemouth in 2017, and were thought to want Ake back after their FIFA transfer ban was lifted. 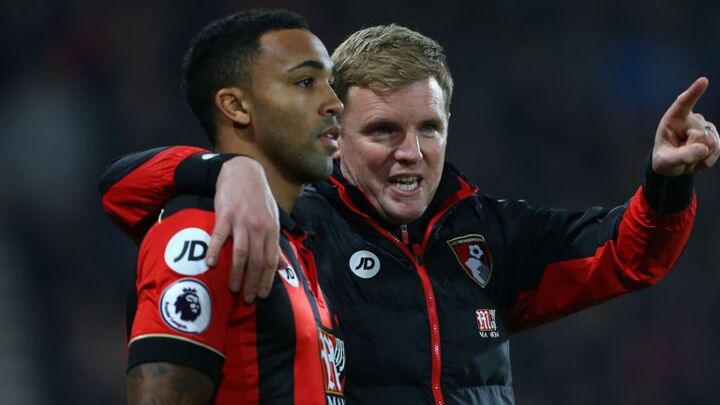 Wilson has been on Chelsea's radar for the past 12 months but they are now unlikely to move for a player who has not scored a League goal since September 28th.

The latest developments gives boss Eddie Howe the re-assurance he can count on two of his best players for the run-in.

Sky Sports News have been told Howe has the full support of everyone at the club.