Frank Lampard gave his players no time to dwell on their first game of pre-season as he had them back on the training ground on Thursday. 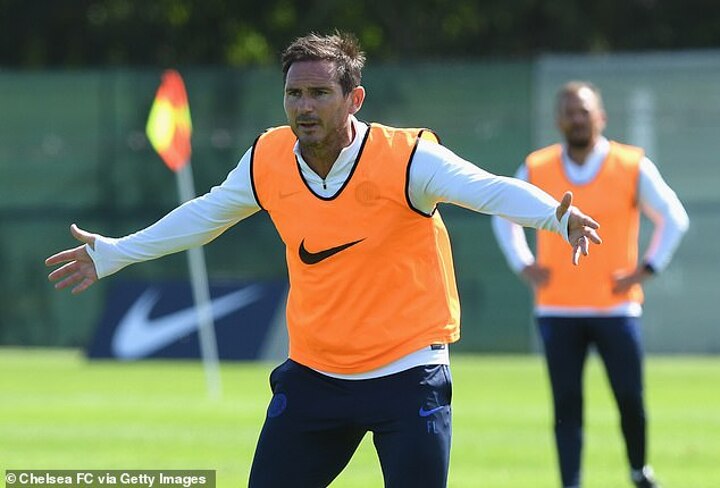 The Blues icon's first game as manager ended in a draw against Bohemians on Wednesday night, the Irish side equalising late on after Michy Batshuayi opened the scoring in the opening stages.

There was clearly plenty more work to be done before the season comes around and the London club set about it at their base on the outskirts of Dublin. 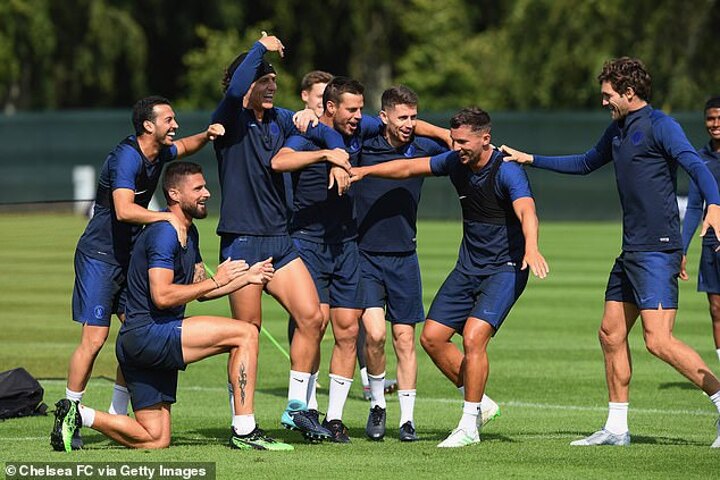 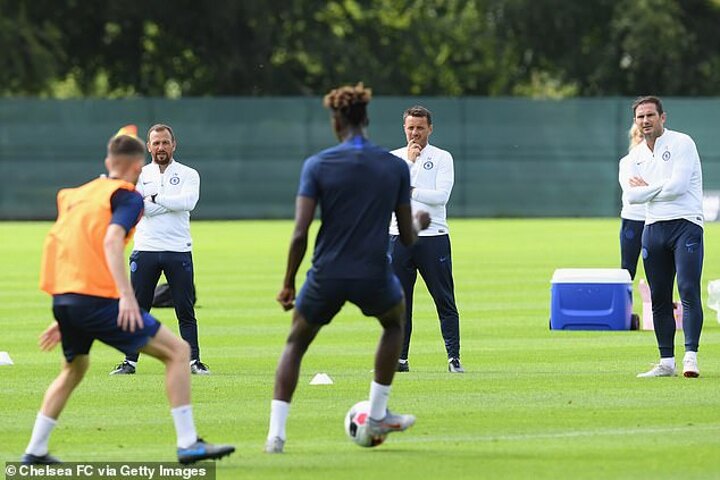 Chelsea's players looked in good spirits in what was a fairly relaxed session as sights turned to their second friendly against Irish opposition.

Lampard, who even took part in some of the drills, gets his next chance to secure a first win in charge on Saturday afternoon against St Patrick's.

After that, they face a much stiffer test in Barcelona, before playing Reading and Red Bull Salzburg. They finish pre-season with a match against Borussia Monchengladbach. 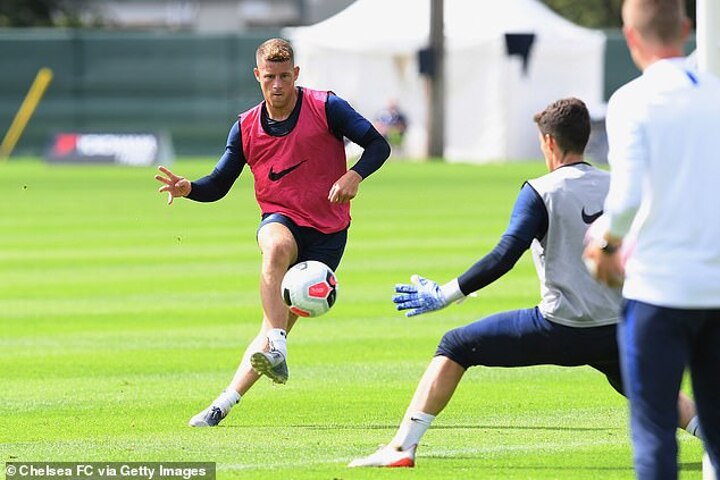 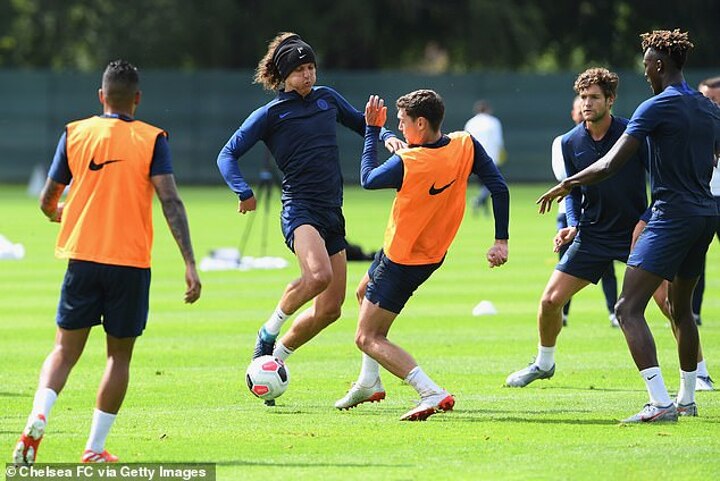 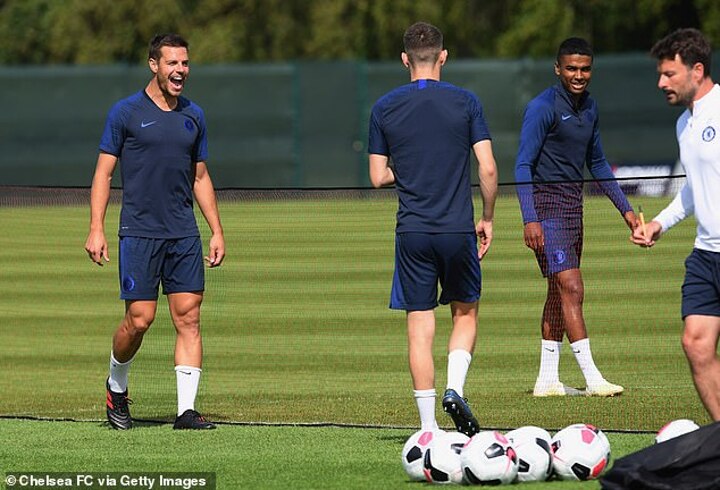 The London club's Premier League campaign gets underway against Manchester United on August 11.

Teenage full-back Reece James gave fans an injury update on Thursday night, revealing he had undergone surgery and it had gone well.