Chelsea are making an improved bid of around £30million for Lyon right-back Malo Gusto but the French side would like to keep the teenager on loan for the season. 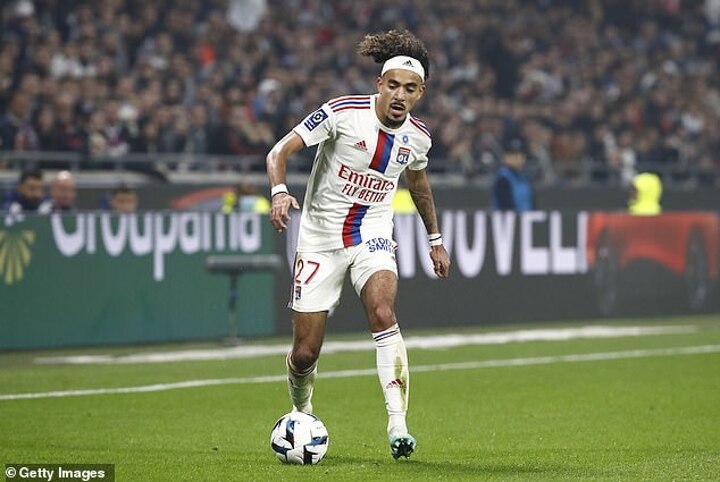 Graham Potter's side remain interested in the 19-year-old - after Sportsmail reported interest in his services from the Blues earlier in January - but any move for the defender would require him to spend the rest of the season in France.

Chelsea's spending this month has already reached £238m, with the club also reigniting their interest in Anthony Gordon in addition to Enzo Fernandez.

The west London outfit are however thought to be against the idea of loaning the player back to Lyon, with Potter's side keen to reinforce at right-back.

The Frenchman has drawn interest from across the Channel after a breakthrough season at Lyon.

Having made his debut for Les Gones at just 17, Gusto has already racked up an impressive 54 appearances at 19, making six assists in the process. 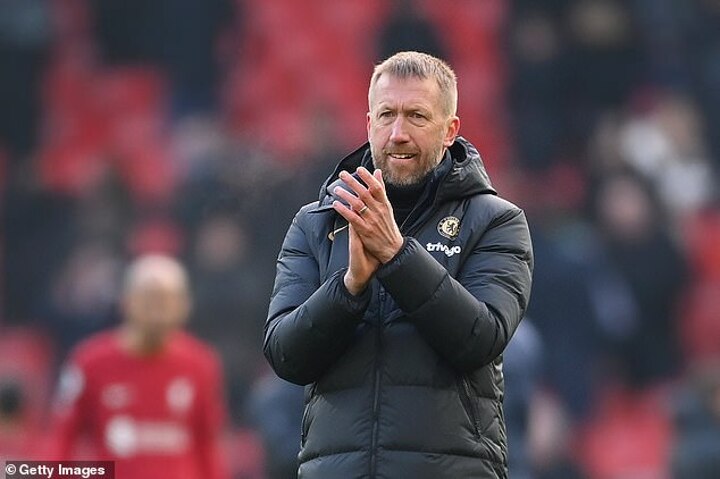 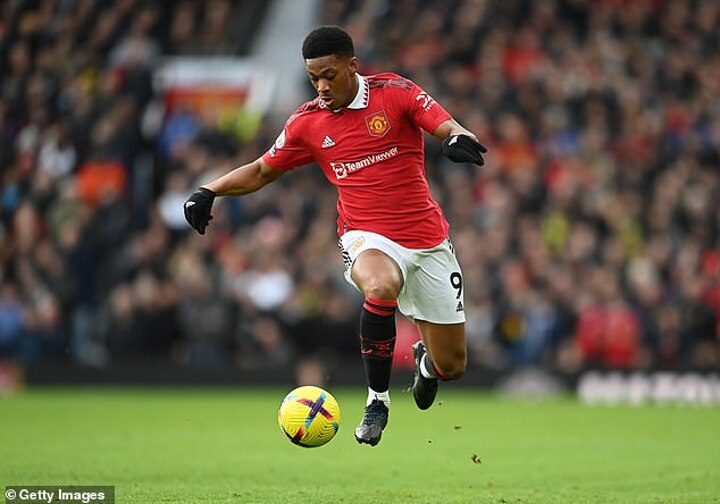 There are still 18 months left on Gusto's contract at the French side, and the Blues may face competition from Premier League rivals Manchester United.

A move to the Premier League would see Gusto follow in the footsteps of fellow Lyon academy graduates Anthony Martial and Alexandre Lacazette in proving himself in the English top-flight.

But Potter's is not the only eye he is believed to have caught, with French national team manager Didier Deschamps reportedly looking at the full-back, who has already represented Les Bleus at each youth level. 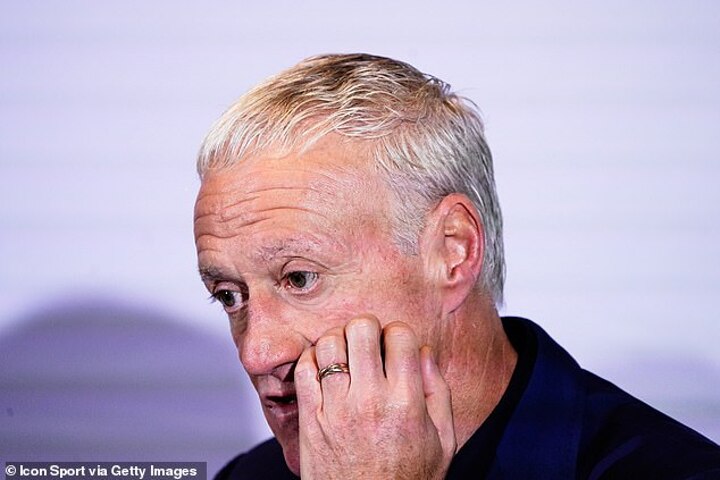