Chile's hopes of winning a third successive Copa America are over after a heavy 3-0 defeat against an impressive Peru in Porto Alegre on Wednesday. Peru will face Brazil in final. 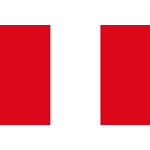 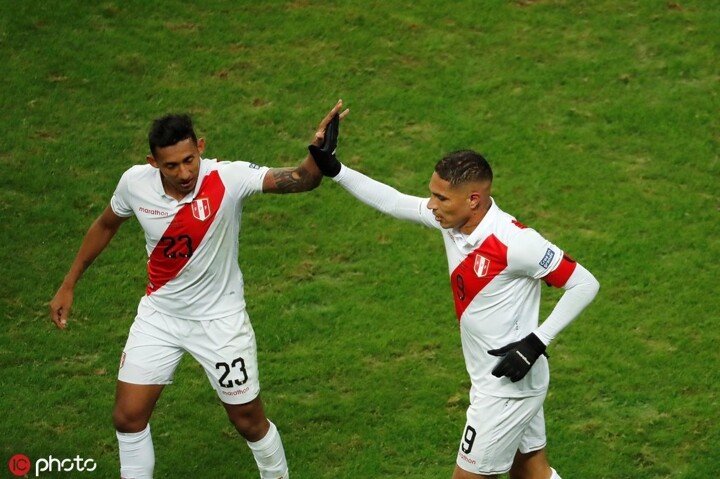 GOALLLLLLLLLLLLL!!!! FLORES PUTS PERU AHEAD!!! 1-0!! This time Flores takes the chance. Carrillo guides the ball towards the back post with a glancing header from Cueva's cross from the right flank. Flores is unmarked in space at the back post and he makes no mistake, hammering a left-footed strike into the back of the net, giving Arias no chance.

GOALLLLLLLLLL!!! YOTUN DOUBLES PERU'S LEAD!!! 2-0!!! Yotun displays a clinical edge with a fine finish to extend Peru's advantage. Arias commits a huge error to leave his line to try to beat Carrillo to a ball over the top on the flank. The winger gets there ahead of the Chile keeper and he lifts a cross to the edge of the box. La Roja get men back, but Yotun takes the delivery out of the air with one touch before drilling a strike with his left foot into an empty net.

OFF THE POST! Vargas is denied by the woodwork. Aranguiz whips the ball in with pace towards the near post. Vargas makes a run across his man and makes glancing contact with a header at goal. Gallese is beaten, but Vargas' effort strikes the post and bounces to safety.

GOALLLLLLLLL!!!! GUERRERO NOTCHES PERU'S THIRD!!! 3-0!!! That's it, Peru are surely through to the Copa America final now. Tapia releases the forward behind the Chile defence with an incisive throughball. Guerrero rounds Arias with a neat piece of skill before slotting the ball into the net. A finish finish from the Peru striker.

Chile's hopes of winning a third successive Copa America are over after a heavy 3-0 defeat against an impressive Peru in Porto Alegre on Wednesday. 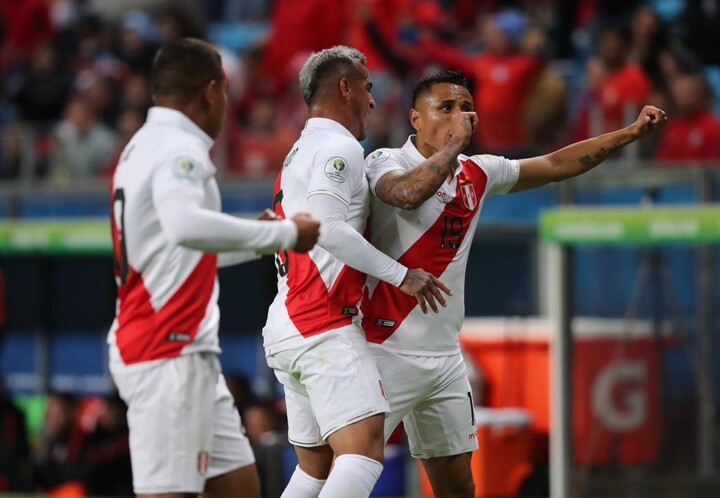 First-half goals from Edison Flores and Yoshimar Yotun, along with Paolo Guerrero's late sealer, dashed La Roja's dreams of equalling Argentina's record of three consecutive continental triumphs and sent Peru through to their first final since 1975.

Though they only reached the knockout rounds as one of the group stage's two best third-placed teams, Ricardo Gareca's Peru were superior throughout and now face hosts Brazil in Sunday's decider at the Maracana.